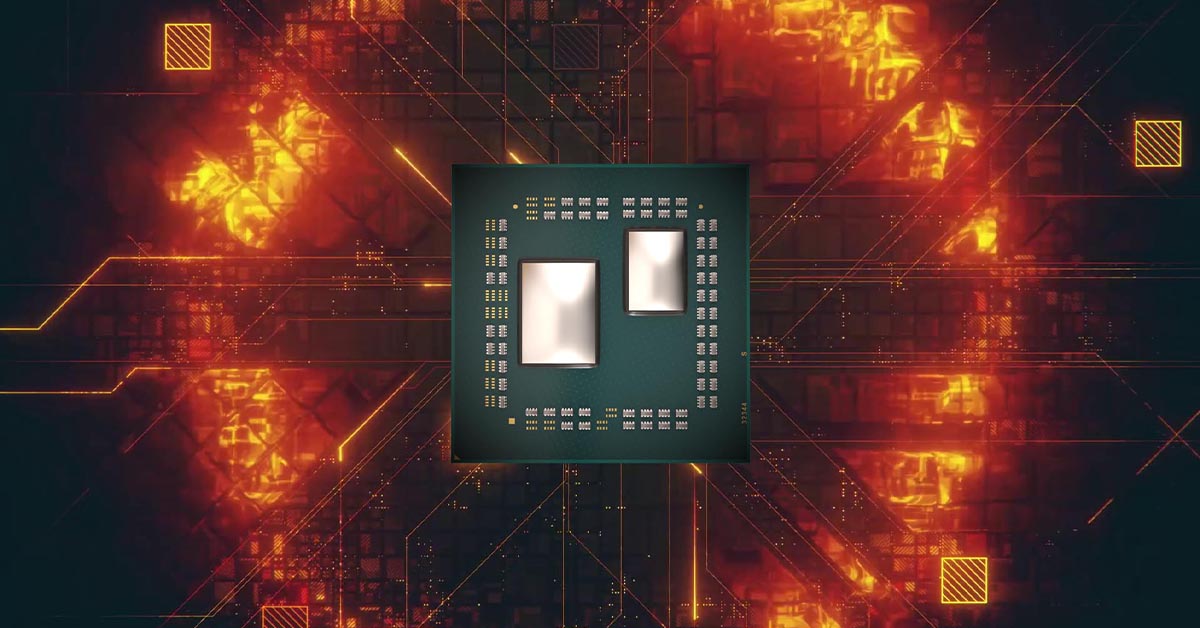 Remember this article here? It’s about the Zen 2 processors from AMD that were to go fully official on Computex 2019. Well, the day has come. Tomorrow, in less than 24 hours, we will see be hearing from the CEO herself. But that doesn’t stop the leaks from coming in, more than ever. So, let’s get into everything you need to know before the announcement.

The title of this article wasn’t really a click bait. The entry-level Ryzen 3 3300 (according to the leaks) scored more points in GeekBench 4 than the current champ Ryzen 2700X. Don’t believe us? Well, we don’t believe it either, but we do have screenshots of the GeekBench results, and those usually don’t lie (could be photoshop). 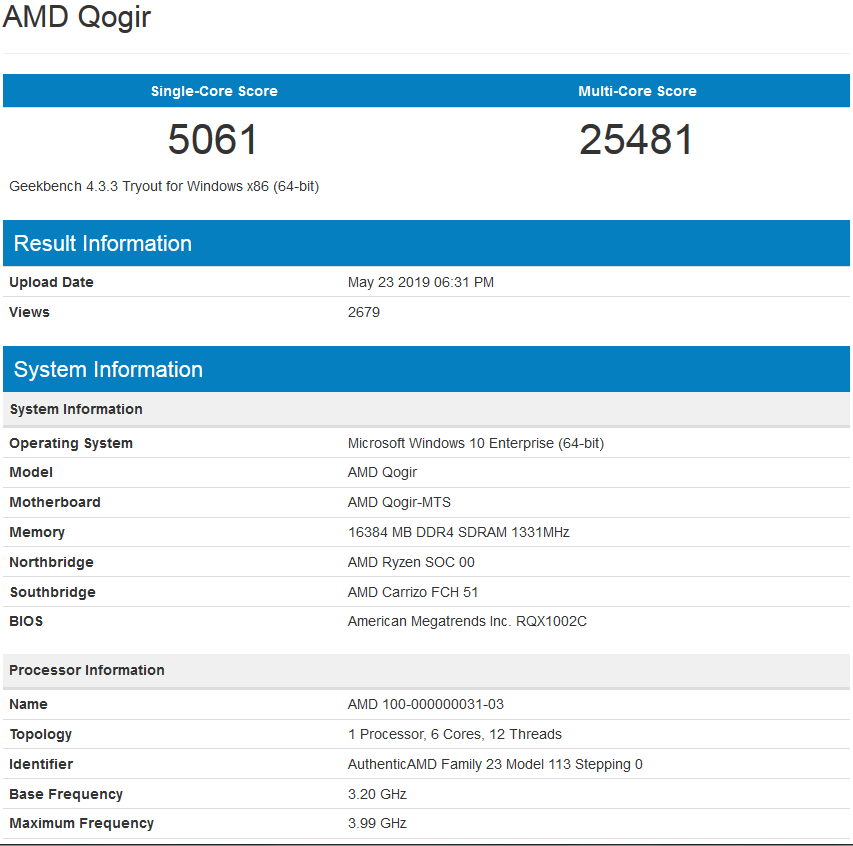 Alongside all these Zen 2 CPUs, there are bound chipsets announcement that can handle them. And yes, the new board is going to be the X570 which has gotten so many board makers pretty excited, to say the least. One of which was Asus that took to Instagram and Twitter to teasing their NextGen ROG, ROG Strix, TUF Gaming and Prime series motherboards. Take a look at their official teaser post below:

Can you piece together which new motherboards are on the way? #ROG pic.twitter.com/3gG4o0nHEP

While the new X570 is interesting enough, AMD is still sticking to their existing AM4 socket. So, if you are an owner of a, let’s say X470, a BIOS update is all you need to upgrade to a brand new Ryzen 3000 series CPU. Apart from the budget conscious A320, motherboard makers have started pushing out BIOS updates for the X470, B450, X370, and B350 motherboard. A new feature for the X570 will include PCIe 4.0 support as well.