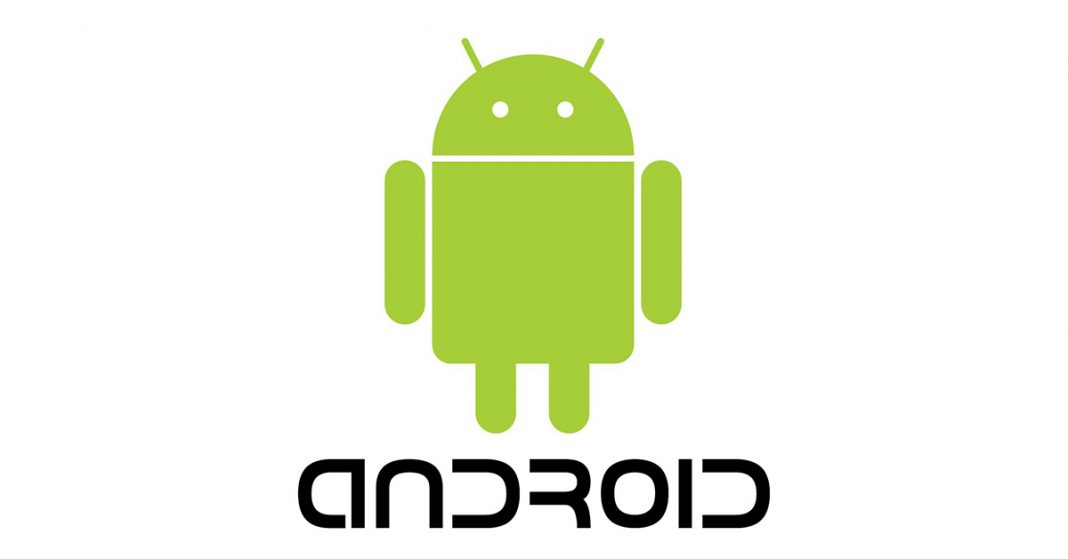 A lot of Android devices have been facing one issue constantly over the years – lack of updates. Be it software updates or security patches, lots of manufacturers find it hard to provide the latest and greatest from Google to their customers. This has been one of the reasons why lots of people still stick to iOS. Google looks set to change all of that with an agreement that requires OEMs to provide security updates to its users for at least two years.

According to a contract obtained by The Verge, Google has now made a contract with Android phones and tablet manufacturers that states that the second party must provide four security updates in its first year, and that has been set as the bare minimum. In the second year, manufacturers will be required to provide the updates, but Google hasn’t exactly specified the exact number.

Google recently had to change some of its business and working model in the European Union (EU). According to The Verge, this contract’s terms appear in the same licensing agreement with the EU.

Likewise, the Californian company will also make sure that the updates received by the devices are under 90 days old. Google will be able to “withhold approval of future phones”, which will definitely come as a bummer for the companies.

This move from Google will definitely be welcomed by all Android users. It comes at a time when the Android world is fragmented into bits and pieces, and it’s good that the company has finally taken this initiation.