Here, we have listed all the Asus ROG Zephyrus laptops that you can buy in Nepal, along with the official price, complete specifications, and availability in Nepal.

Technically, the Zephyrus falls under Asus’s premium Republic of Gamers (ROG) brands. However, because of its versatility, the Zephyrus lineup has grown so much in popularity that it is often considered a different lineup on its own.

Zephyrus laptops are meant to be ultraportable gaming laptops for users that are always on the go. These laptops are often the way to go if you want exceptional performance without compromising portability. If portability is more important there is also the new ROG Flow but the performance won’t be comparable to Zephyrus.

When compared to the Asus TUF series, the ROG Zephyrus laptops are a more premium offering overall. For instance, Zephyrus laptops often have the Nebula display with higher DCI-P3 coverage, faster response rate, and higher peak brightness.  Newer models come with HDR screens with a 16:10 aspect ratio and over 1000 nits of brightness.

How to buy Asus ROG Zephyrus laptops in Nepal?

In the Asus ROG Zephyrus, there are a lot of sub-categories that can be confusing if you are a first-time buyer. Even in Nepal, you can see different Asus ROG Zephyrus laptops retailing at different price points with each laptop with its own set of unique features.

The G series is arguably the most popular laptop under the ROG Zephyrus lineup. They are laptops designed to provide peak gaming performance without carrying the bulkiness of traditional gaming machines. They come in CNC-milled chassis with perforation and an AniMe Matrix LED panel on the lid.

You can choose between two screen sizes: 14 and 15-inches. The 2022 Edition of the Asus Zephyrus G14 is an AMD Advantage laptop, meaning it comes with a Ryzen CPU paired with Radeon graphics. While the G series is strictly for gamers, the ROG Zephyrus M series caters to gamers and creators alike. As a result, they pack extra punches when it comes to CPU and GPU performance. The older version even had better display than their G series counterpart but the newer G14/G15 have bridged the gap.

In addiiton, the ROG Zephyrus M series laptops have better cooling, wider connectivity options and as well as a bigger chassis to go with them. 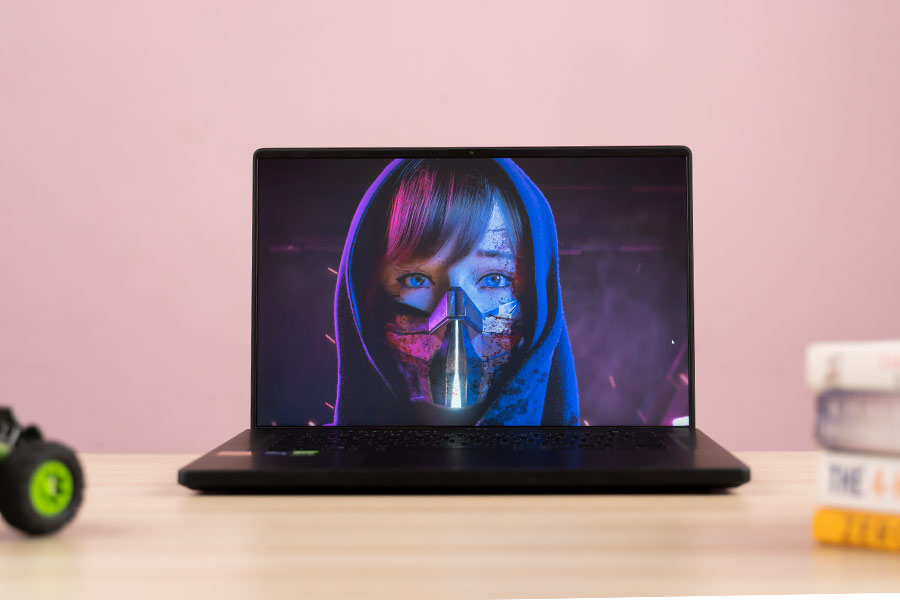 Taking things up a notch is the Zephyrus Duo lineup. It gets its name from the dual-display setup. In addition to the primary display, Zephyrus Duo features a ROG ScreenPad Plus that you can use to keep your secondary applications running.

For streamers, it would be OBS settings. Video editors can keep libraries, notes, and edit panels on the second screen. Likewise, gamers can put tutorials, maps and guides on the ScreenPad Plus wihtout distraction on the main display.

Morevoer, the ROG Zephyrus Duo doesn’t compromise on any other aspect, be it the main display, performance, and cooling. 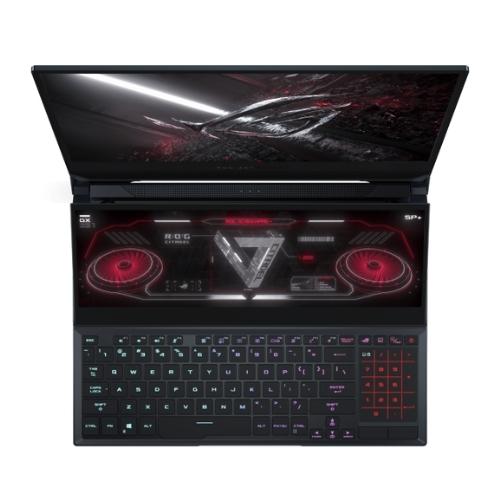 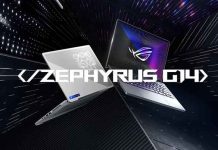 Sanjeev - September 11, 2022
Asus ROG Zephyrus G14 has been one of the best portable gaming/productivity laptops for a couple of years now. The 2022 Edition of the... 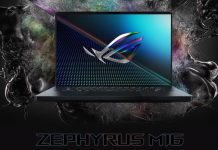 Rajesh Regmi - January 2, 2022
Asus ROG Zephyrus M16 is a top-tier laptop for gaming and content creation. It first entered the Nepali market in August and is now... 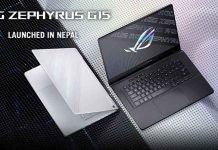 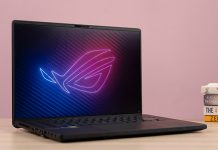 Asus has been doing really good in the gaming laptop arena these days. Recently, the company launched the Zephrus M16, which is yet another... 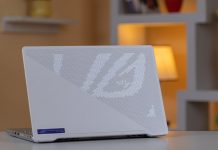 Last year, Asus pushed the boundaries of a compact gaming laptop with the ROG Zephyrus G14. Packing an octa-core processor and up to an... 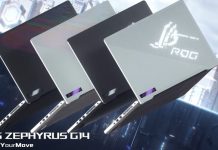