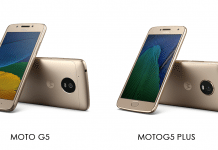 Darwin Suwal - February 27, 2017
Lenovo just released two phone at the MWC, the Moto G5 and the G5 Plus. The G series have always proven to be the... 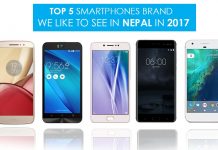 Top 5 Mobile Brands We like to See in Nepal

Darwin Suwal - February 9, 2017
Nepal has seen it's fair share of growth in the smartphone industry. And with the ever growing industry, there are still some well-known brands... 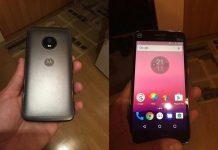 Anuj Bhandari - February 6, 2017
If the past couple of years are taken into consideration, Moto G-series smartphones are arguably the best budget devices. Starting with its first generation,... 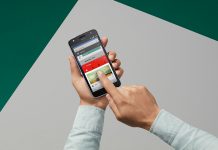 Santo Pok - January 15, 2017
To the mobile enthusiasts worldwide, MWC is an interesting event of the year. But the day before it is no lesser exciting. Nokia, Huawei, and... 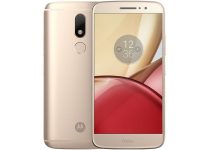 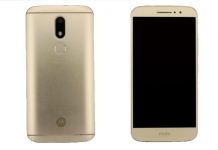 Yankee Maharjan - November 1, 2016
Motorola, now under Lenovo has been going through a lot of changes lately. First the decline of Moto X Series with the introduction of... 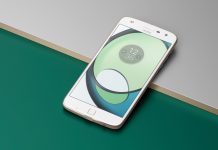 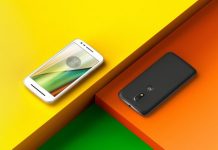 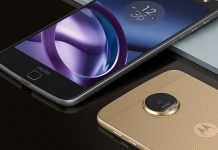 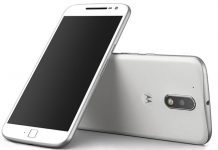