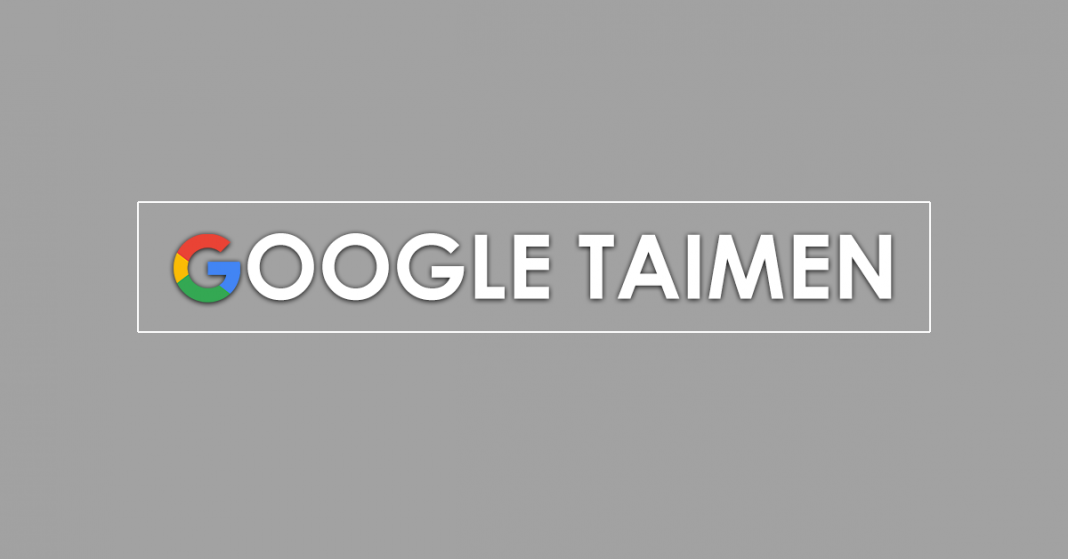 As it is almost certain that we can now expect not two but three, pixel devices this year. The devices from Google are making very few appearances on the internet. We didn’t have much to share until the Google Taimen made its appearance on the Geekbench. The Google Taimen is yet another pixel device for which the rumors claim to be a phone with the display bigger than the pixel XL. So will it be a pixel XXL or rather will be a tablet? This is a question that is bugging minds worldwide. Recently, the Google taimen was spotted on the Geekbench with 4GB RAM and Android O. 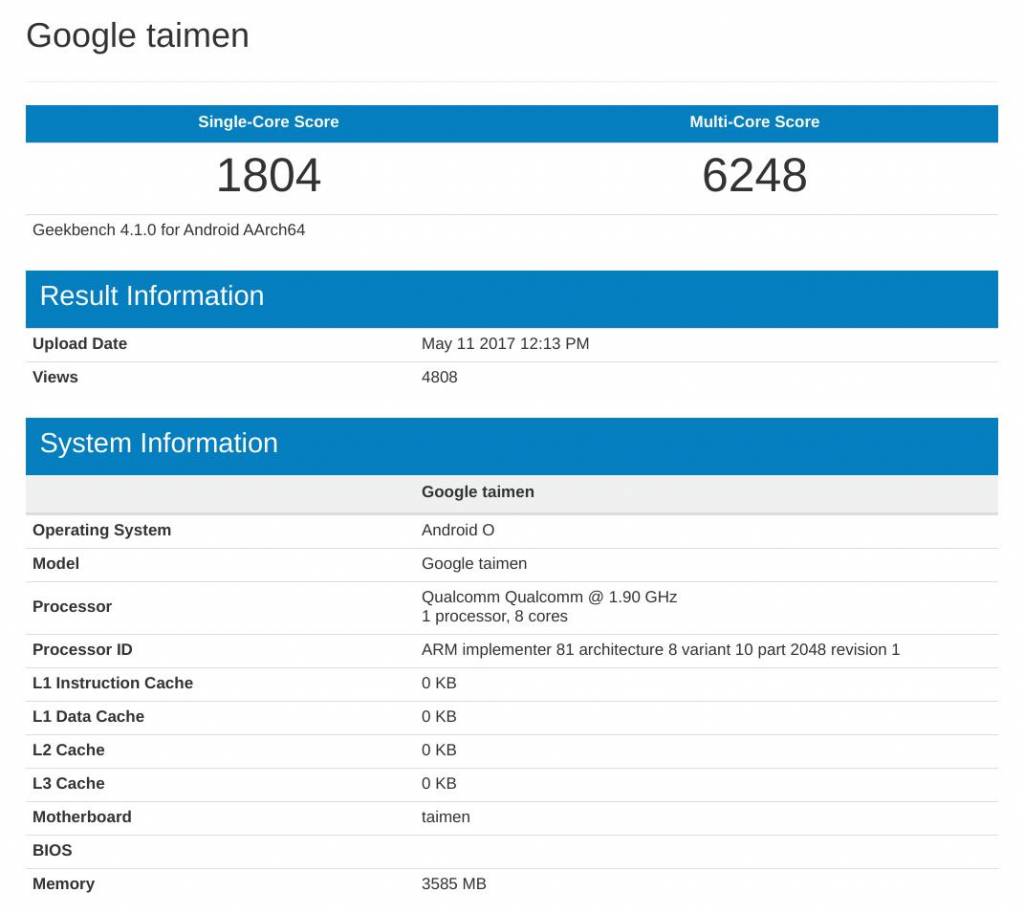 This Geekbench information doesn’t have much to spare. Let’s talk about the scores first. The single core score of 1804 and multi-core score of 6248 are considerably good scores, but not the best though. These scores are comparable to that of S8+ since S8+ scored 1929 and 6084 on Geekbench for single core and multi-core tests. So, it’s likely the last rumor of all pixel devices to run on Qualcomm Snapdragon 835 might be true. However, the CPU is clocked at 1.9GHz only. So, it might be underclocked SD 835 or a midrange processor like SD 653 (less likely). What we are certain about this next pixel device from google codenamed “Taimen” is it’ll have 4GB RAM and will run on Android O.