Honor 8 was a pretty well-received phone last year. It made headlines for having a perfect balance between aesthetics and power and came pretty cheap as well. Now, the new iteration of the phone, Honor 9 has been leaked showing phones from different perspectives.

Design wise the phone closely resembles the Honor 8. But there are some notable changes to the hardware of the phone. Looking at the render it looks like  Huawei has ditched the headphone jack on the phone as only the USB C port lies on the bottom and the top is completely clean. With the headphone jack removed, leakers have speculated that the new phone might come with some sort of water resistance. The fingerprint sensor has been relocated from the back to the front of the phone. And this might be the only cue to distinguish the Honor 9 from the old Honor 8. You get all the good stuff from the Honor 8 like the Dual Rear Camera, Dual LED Flash, Laser Auto Focus and IR blaster. 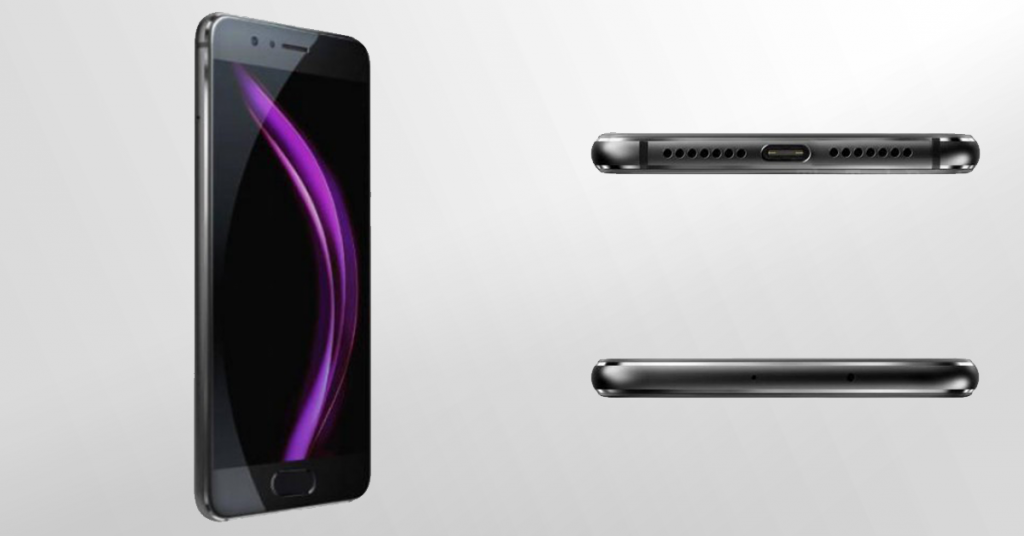 Besides the renders, the internals of the phone hasn’t been revealed yet. We can speculate that the phone could have a slight camera improvement, a larger battery and it can get upgraded to the latest Kirin Processor. We have to be skeptical about the renders as they are not from the official source and things can change until the time of official release.