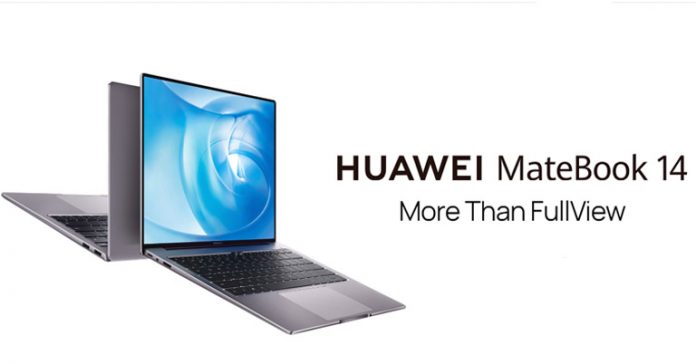 The MateBook series is all about power and portability and the new MateBook 14 2020 reflects that. It features a Ryzen 4000 H-series processor in a body that is just 15.9mm thick. The majority of the body is made up of an aluminum alloy topped by the sandblasted finish. However, Huawei has gone with a non-metallic material for the hinge and the side covers. Overall, the laptop weighs around 1.49 kg. 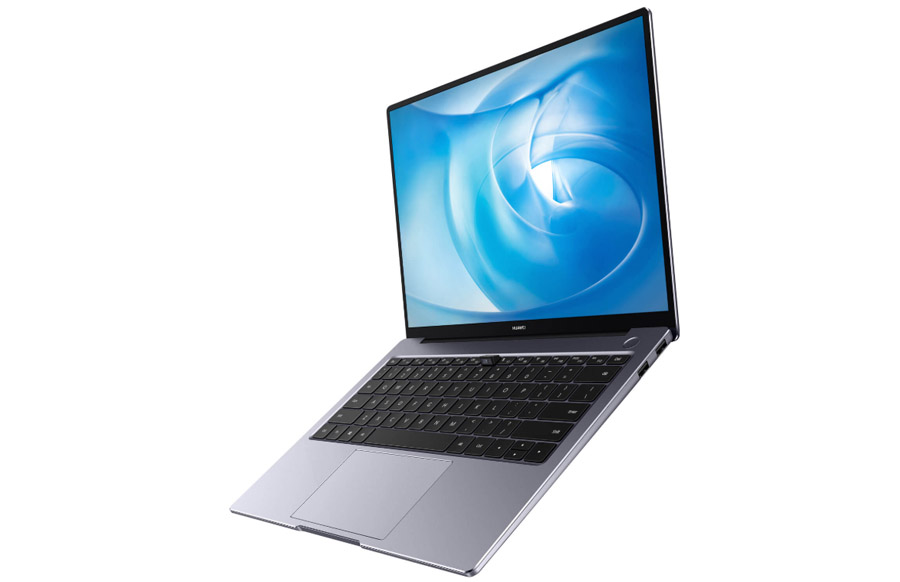 Huawei MateBook 14 features a 2K screen (3:2 aspect ratio) with a diagonal length of 14-inches. It sports a FullView Display based on IPS technology. The bezels around the screen are extremely thin except for the bottom chin which houses the company’s branding. The device flaunts a screen to body ratio of 90%. This display panel covers 100% of the sRGB color gamut and supports 10-point multi-touch. The display is also TUV Rheinland certified against blue light emission.

As mentioned earlier, the MateBook 14 2020 that will be launched outside of China will feature Ryzen 4000 H-series processors from AMD. One can choose between two processors – Ryzen 5 4600H and Ryzen 7 4800H. Both are based on AMD’s Zen 2 architecture. But the Ryzen 5 features 6 cores / 12 threads arrangement against Ryzen 7’s 8 cores / 16 threads arrangement. The latter can also attain a higher clock speed of up to 4.2 GHz. Both are powered by AMD’s Radeon graphics. Unlike MateBook X, the MateBook 14 features a dual-fan heat dissipation system. 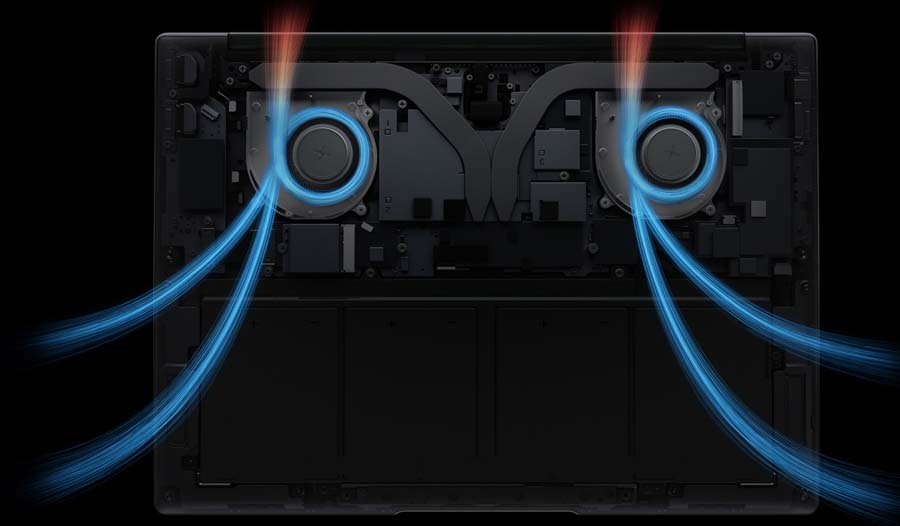 The base laptop variant of the laptop comes with 8GB of RAM and 512GB of SSD. The other two variants feature 16GB of DDR4 RAM (2566MHz). It is paired with 512GB PCIe NVMe SSD.

Huawei MateBook 14 2020 features a 56Wh lithium-polymer battery. Huawei will be including a 65W USB-C charger in the box. The device features two USB 3.2 Gen 1 ports, one USB-C port, one HDMI port, and a 3.5mm 2-in1 headphone jack. It has two speakers (each rated 2W) and four microphones. Other notable features include the recessed camera, fingerprint sensor (integrated into the power button), and touchpad with Huawei Share tag and multi-point touch support.

Nepal Telecom’s VoLTE will work in “Made in India” phones: Here’s...

Mahabir Pun and his team are leading from the front in...

Researchers develop a lithium-metal battery inspired by a BLT sandwich

What is Carrier Aggregation in smartphones? Is it available in Nepal?