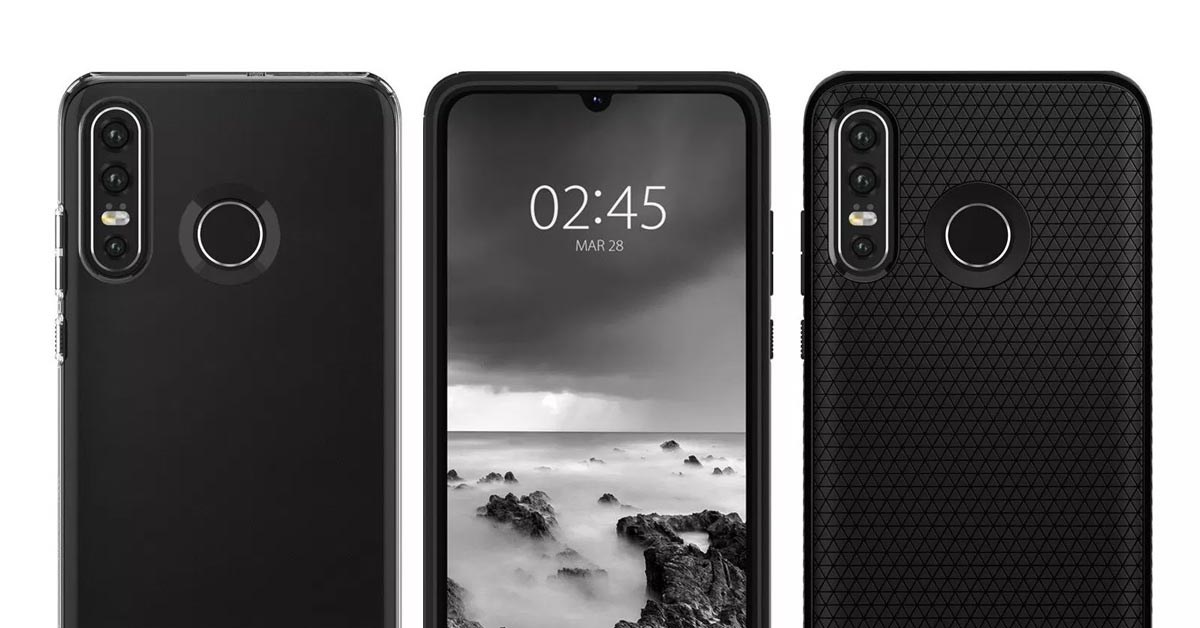 Last year’s Huawei P20 Lite was one of the most remarked phones of 2018. The phone was also launched in Nepal as Huawei Nova 3e, and it was well received here as well. That’s the things of 2018. Now the smartphone is on the verge of receiving a successor. The Huawei P30 Lite is said to be unveiled on March 26 alongside the Huawei P30 and P30 Pro. Although there is enough time for the official unveiling of the P30 Lite, some of the specs have already been leaked. Huawei P30 Lite recently appeared on TENAA, that where its partial specifications have been divulged.

Two variants of the P30 Lite were certified by the TENAA, which carried their identity in terms of models numbers MAR-AL00 and MAR-TL00. And when it appeared in TENAA, its database revealed the dimension of the phone to be 152.9 x 72.7 x 7.4 mm. And as suggested by the institution’s database, the phone will be relatively tall in terms of the display at the 6.15-inch size. Further divulgence includes the mention of Full-HD+ resolution display and a 3240mAh battery. Rumors suggest that the phone will also come aboard with an 18-watt fast charger.

Aiding to these leaks, further rumors and speculations have also been in the market. And the latest rumors suggest that the phone will get triple rear cameras at the back. And some leaked images of the phones readily cues that. Some rumors also claim that the triple camera module on the device will be a 20+16+2MP combo.

Apart from that, we can also see the use of a conventional type of fingerprint sensor at the back. On the front, a tiny water drop notch is conspicuous. Since such types of notch is quite trendy these days, that was more or less expected.

On the performance front, we might see Kirin 710 chipset implemented yet again. Last year, the Huawei P20 Lite and Huawei Nova 2i shared the same chipset. So we can also expect the same between the Huawei Nova 3i and the Huawei P30 Lite. Software-wise, the phone will boot on Android 9 Pie out of the box with Huawei’s custom skin EMUI 9.0 on the top.