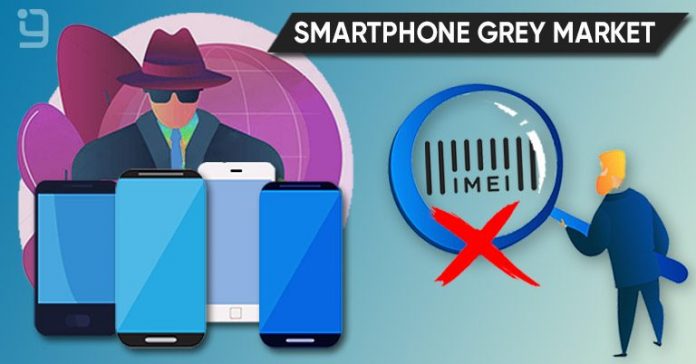 The sale of smartphones through the grey market has been a problem in Nepal for a long time. To nullify this problem, Nepal Telecommunication Authority (NTA) made IMEI registration mandatory in Nepal. And now for the same purpose, Mobile Device Management System (MDMS) is about to be implemented in Nepal.

To facilitate the process NTA has started online IMEI registration which is certain to make things easier for the users. NTA had made IMEI registration compulsory in April 2016. It had even said that the phones with unregistered IMEI numbers would become dysfunctional from April 1, 2017. However, citing various reasons, the government-owned telecommunication company chose not to take the action.

However, the online IMEI registration system has not completely nullified the problem. Thus, to do so, NTA is planning on implementing Mobile Device Management System (MDMS) in the coming months.

After the implementation of MDMS, illegally bought mobile phones will no longer be operable. Therefore, effectively putting an end to the sale of smartphones from illegal channels.

Why IMEI Registration in Nepal?

Currently, mobile importers have to pay 13% VAT and 2.5% excise tax on mobile imports. Furthermore, the government has reduced the percentage of VAT return to 0% this year. Thus, it is not surprising that the smartphones bought from the grey market come at a cheap price.

According to Nepal Mobile Distributors Association, the grey market covers around 25% of the overall smartphone market in Nepal. Right now, there is an increase in the demand for mobile phones. That’s because most of the students are attending online classes. And monetary transactions via smartphones have increased too. The smartphone grey market will flourish due to high taxes. And this is a serious concern for the distributors. Therefore, NMDA is desperate for the implementation of the MDMS.

Not only that, Mobile Importers Association and Distributors Association have planned on the use of holograms while selling mobile phones. Moreover, policies for the implementation of MDMS within 3 months have already been prepared. So hopefully, the problem of mobile sales through the grey market will go away soon. However, it all depends upon the level of implementation from NTA.