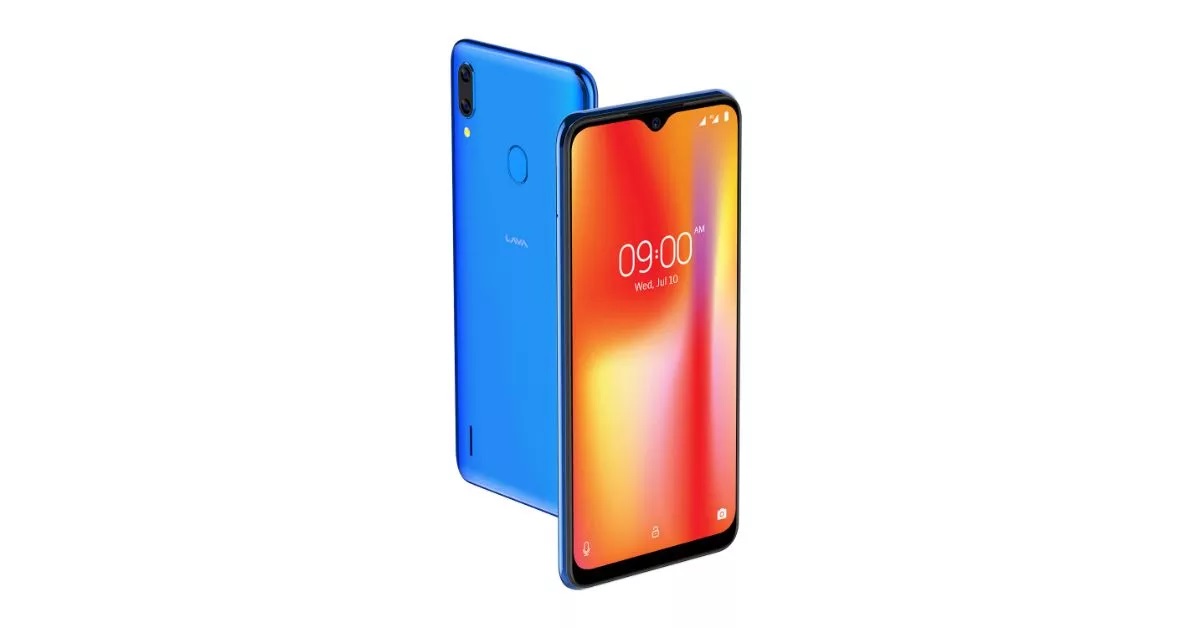 It’s been a long time since we have seen anything new from Lava in the market. However, with the launch of its new device, the Lava Iris 43, it is planning on making its comeback. Primarily focused on the budget segment, this device will certainly face a tough competition. But is it capable of doing so? Let’s have a look at its features and decide for ourselves.

The device has a 5.0” screen that comes with a resolution of 480 x 854 pixels. It runs on Android 8.1 Oreo Go and uses the Spreadtrum SC7731 processor. The processor is clocked at 1.30GHz and has 4 cores. In addition, an ARM Mali-400 MP2 GPU is also included in the chipset. It has 1 GB RAM and 16GB internal memory on board. However, the memory can be expanded up to 64GB through a dedicated microSD slot. 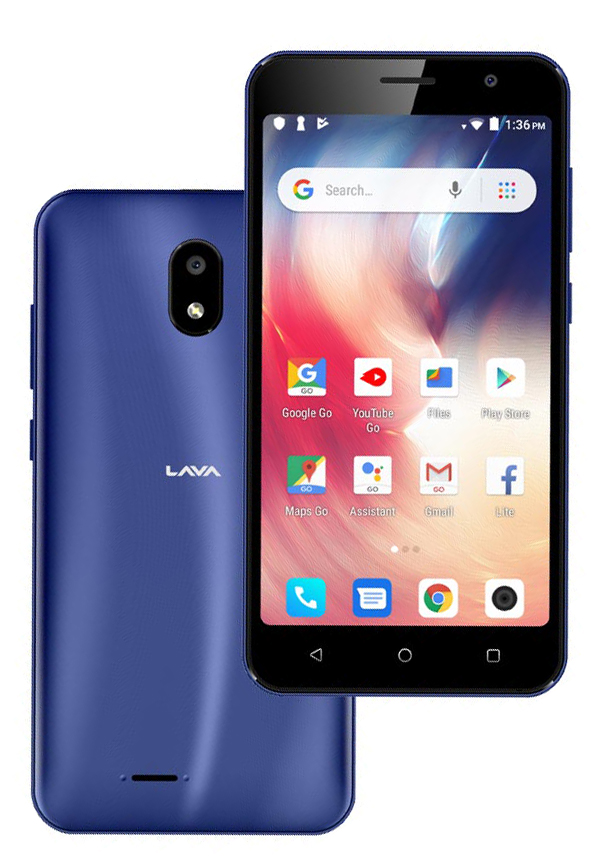 Now considering the fact that the device is targeted for the lower-budget segment, the device certainly has a lot to provide. Furthermore, the addition of a Face Detector gives a nice touch to it. However, with better devices available from other brands for just two or three thousands more, attracting customers will certainly be a tough task for the company.