With MWC nearing in we have been seeing a lot of leaks and rumors about different smartphones. And LG G6 is on the top of the rumor mill, the G5 last year was a major leap towards modularity which had a love-hate relationship with the users but now the company seems to have move from modularity to camera which is what pretty much every smartphone manufacturer has been focusing on right now. LG recently confirmed that their new flagship phone, the LG G6 will come with a dual 13MP Camera.

Dual cameras are what pretty much every other big player is implementing on their smartphone, they use the secondary camera either for Bokeh effect, Digital Zoom or Wide Angle shots. The Secondary camera on the G6 is for the wide angle shots with a 125degrees field of view. The rear camera will also be able to take 360 panorama photo, gifs, guide shot and more. The phone will come with a square mode which will enable users to compare the previous shots to the recent shot. LG G6 seems to be a fully camera focused phone as per the press release from LG. The front camera of the phone will feature 100 degrees field of view although much details about the camera haven’t been revealed yet. 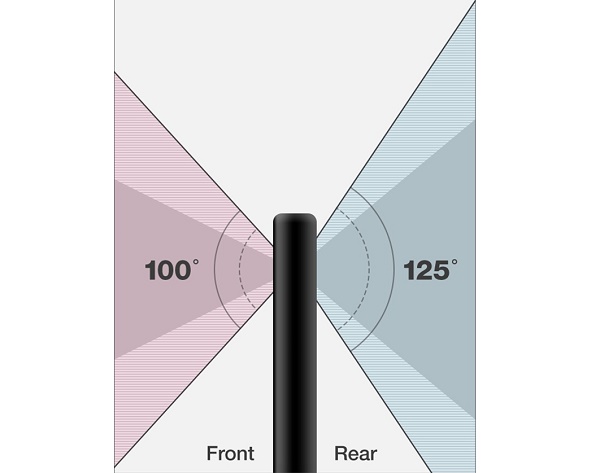 Despite the camera, LG G6 is the first phone in the world to feature a QHD display with 18:9 aspect ration which will provide better viewing experience and will come particularly handy when using the split screen mode. The display will also be edge-to-edge, meaning less bezels for an immersive experience. The 18:9 aspect ratio is termed as Univisium and is supposed to be the future of displays which combines both standard HD TV ratio (16:9) and theatrical standard (70mm).

The LG G6 will be launched at the Mobile World Congress which will be held in Barcelona from 27th February to 2nd March.