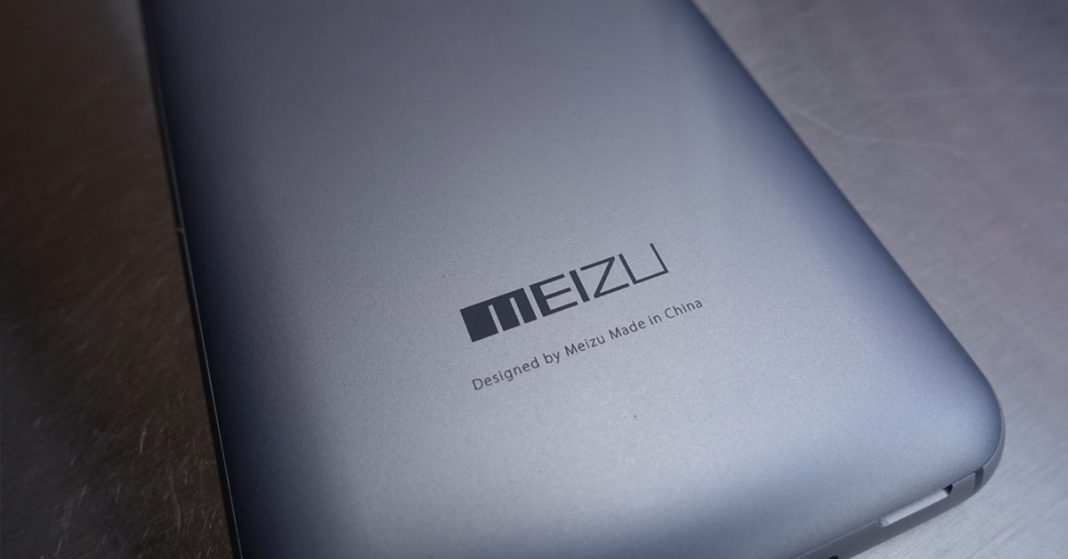 Meizu, the brand that needs an introduction for some reason is about to introduce a new smartphone. And they are about to introduce it tomorrow, which for one, we know will feature a bezel-less display with 18:9 aspect ratio screen. And talking about Meizu, they did just return to the Nepali market again, thanks to Chaudhary Group (CG). 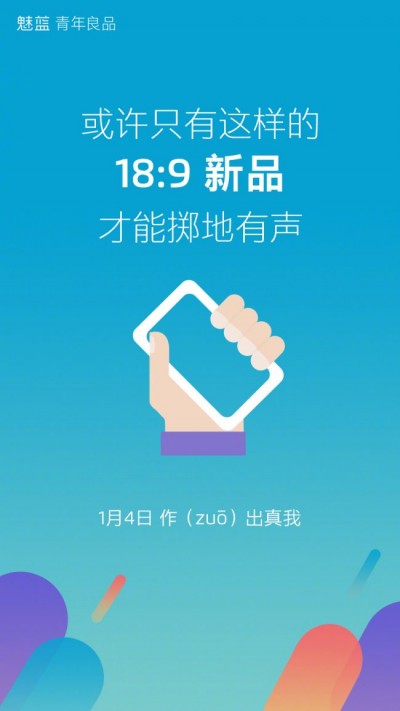 Getting back to the smartphone that is about to launch tomorrow. The phone in talks here is most probably the Meizu M6S or Blue Charm S in China.

The things we know about the phone is it’s 18:9 aspect ratio display. Also, according to a leak a few days back, the phone will feature a 5.7-inch display. The battery life is also expected to be at an exact 2630 mAh.

The smartphone could also feature a Samsung Exynos chipset and a fingerprint reader at the right side. Meizu plans to launch 6 new phone in the first half of 2018. And looks like the M6S is the first in line among all of them.

So, are you one of the Meizu fans out there? Lets us know how you feel about it in the comments below.