Home Motorola Motorola is making a comeback in the Nepali market! 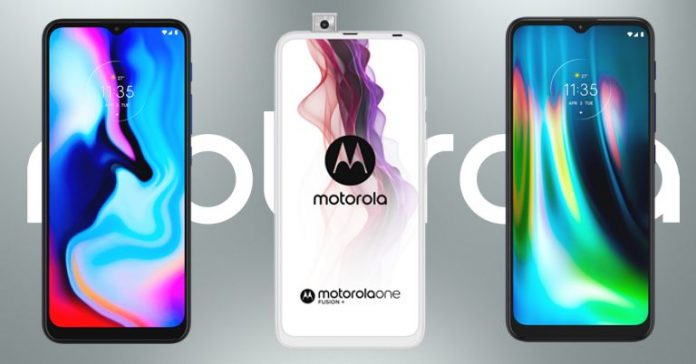 This year, we have seen a couple of smartphone brands making a return to the Nepali smartphone industry. The list includes Tecno, Gionee, and Poco. And now, there is news of another brand joining the list. For those unaware, Motorola will soon be available in the Nepali market. In this post, we will be taking a look at all the smartphones that Motorola could launch in Nepal, along with their specs, expected price, and availability. 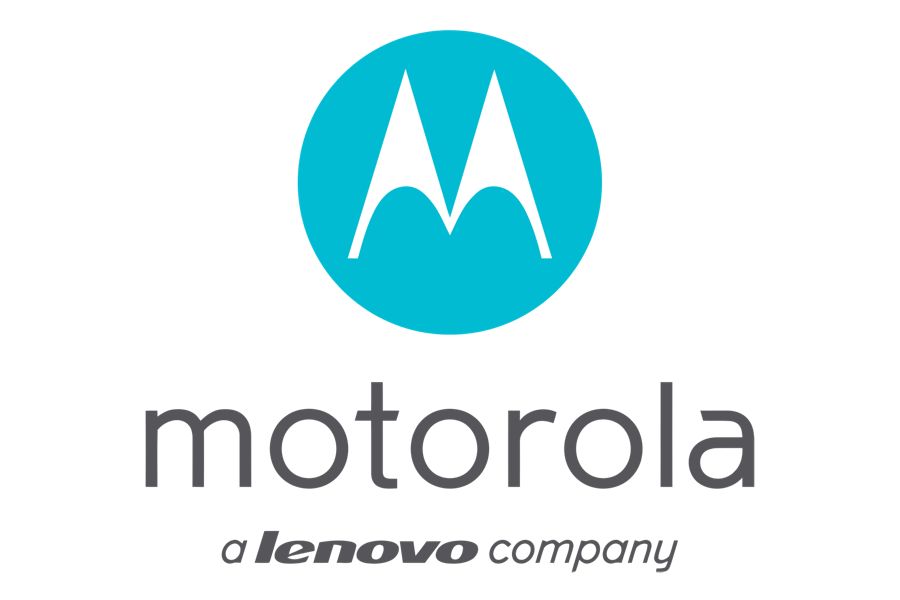 However, Motorola Mobility, the smartphone manufacturer that we know today, came into existence when the original Motorola Inc. split into two separate entities in 2011. Google acquired Motorola Mobility in 2012 and it was under Google’s ownership that the company witnessed its much-needed success in the smartphone market, especially in South Asia. It was largely due to the popular G-series which were sturdy, affordable, and came with stock Android experience. However, Google sold the company to Lenovo in 2014 and since then, Motorola has been a shadow of the company that it used to be.

For now, we expect the affordable E and G-series to make up the core business of Motorola in Nepal. That being said, we might also see a handful of One series devices as well. Below is the list of Motorola smartphones that will officially come to Nepal. All these phones will be exclusively launched on the 12th of Dec from Daraz.

Moto G9 Play is the latest device under Motorola’s G-series. It comes with a 6.5-inch IPS LCD display with an HD+ resolution of 1600 x 720 pixels. It has a waterdrop notch on the top that houses the 8MP selfie camera. The body is entirely made up of plastic. Motorola Moto G9 Play is powered by Snapdragon 662 SoC with Adreno 610 handling the graphics. It is available in a single memory configuration of 4+64GB. The phone ships with near-stock Android 10. At the back, the 48MP primary camera is accompanied by a portrait and a macro lens. The phone features a 5,000mAH battery with support for 20W Type-C fast charging.

Moto E7 Plus features a 6.5-inch LCD display with an HD+ resolution. There is a waterdrop notch that houses the front-facing camera. It is powered by an entry-level Snapdragon 460 SoC. Talking about memory, it comes with 4GB of RAM and 64GB of internal storage. 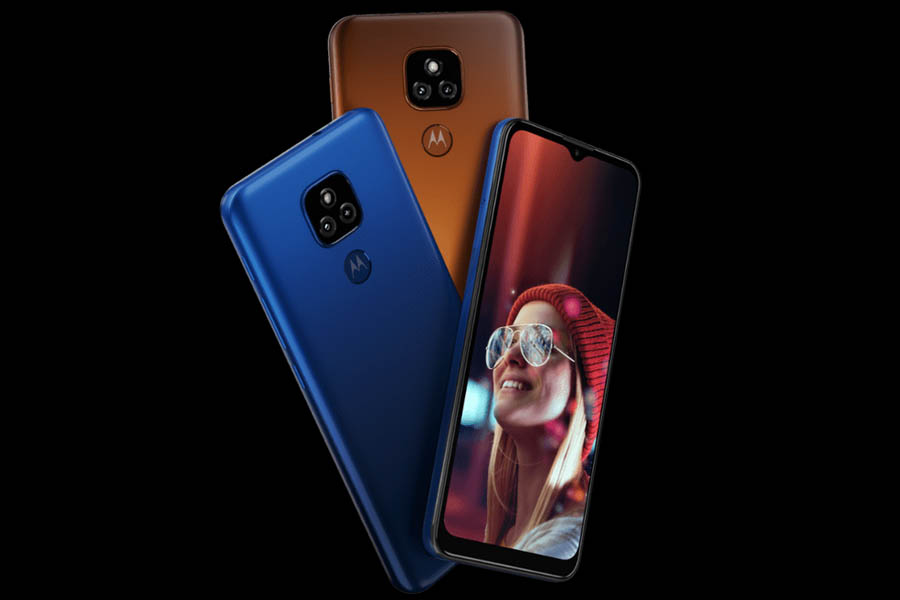 At the back, there is a 48MP primary camera that is accompanied by a 2MP depth sensor. Just below the square camera bump, there is a physical fingerprint sensor.

The G8 Power Lite is the third Moto phone to get launched in Nepal. It was announced back in April and comes with Android 9 Pie out of the box. But, we can expect the phone to launch at a cheaper price than its initial launch price. As for specs, the G8 power has a 6.5-inch HD+ display with a teardrop notch, is powered by a MediaTek P35 chipset along with 4GB RAM and 64GB storage. 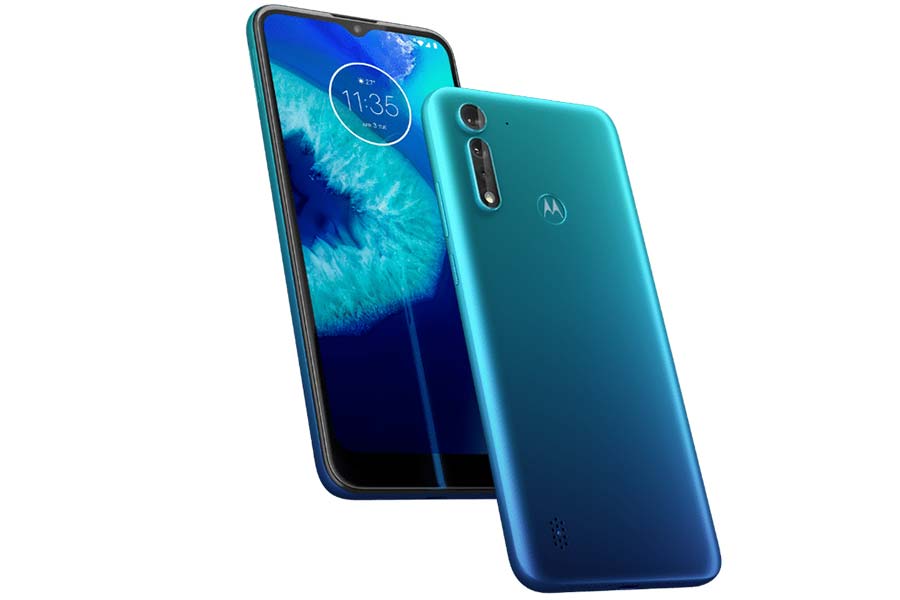 As for cameras, there’s 16MP primary camera accompanied by a 2MP depth and macro lens. The front houses an 8MP selfie snapper. As for the battery, there’s a 5000mAh cell with 10W charging.

For now, fair to say we’re excited about the comeback of Motorola in Nepal. We just hope that Call Mobility manages to price Motorola smartphones as competitively as possible in Nepal so that the brand doesn’t fade away from the market—once again.