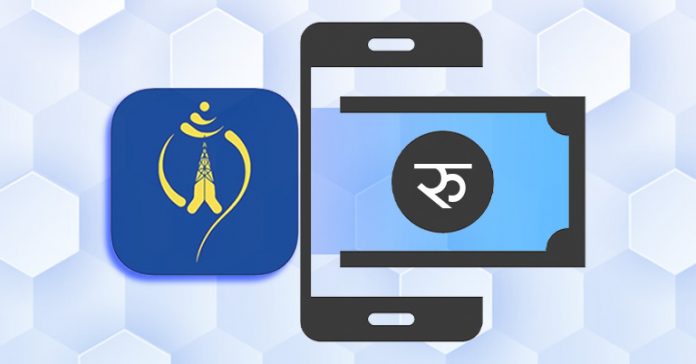 Smartphones have become the go-to device to many of us for our monetary transactions. The main reason behind it being their ease of use, the growing popularity of digital wallets in Nepal, and the pandemic-enforced lockdown. However, a new mode of payment based on mobile money called Namaste Pay has been in the works for some time. And now, the app has entered its initial testing phase.

What is this Mobile Money?

Basically, it is a technology through which one can store, receive, and send money using a mobile phone. Usually, the mobile network operator or another entity offers this service. And no you don’t need a bank account for this. Its only pre-requisite is that you should own a basic mobile set. It is different from mobile banking in the sense that you don’t actually need a separate application for it. 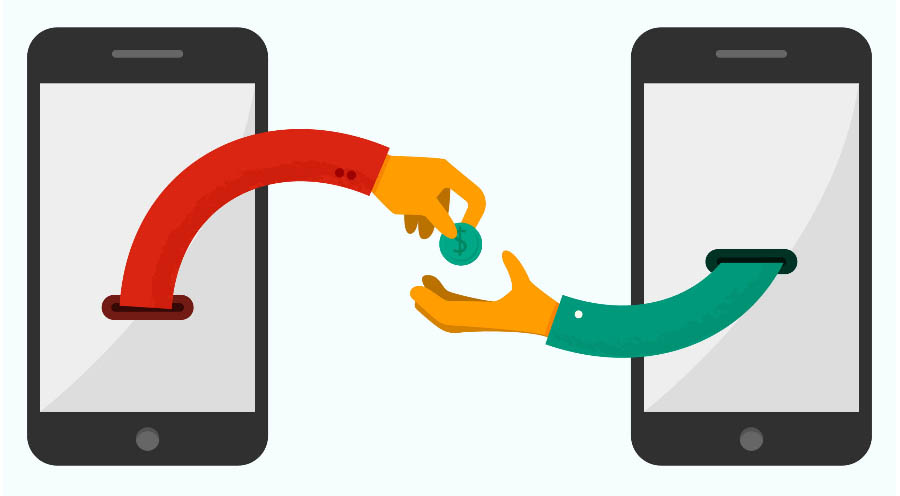 This service uses your mobile number as your account number. Furthermore, it is usually cheaper and hassle-free. As a matter of fact, in many countries, mobile money has overtaken the traditional banking system.

Nepal Digital Payment Company (NDPC) is currently working on the “Namaste Pay” mobile money application. NDPC is an associate company of Nepal Telecom. This company is in fact jointly funded by both Nepal Telecom and Rastriya Banijya Bank.

Talking about Namaste Pay, the service received approval for mobile money from Nepal Rastra Bank back in March. The app was supposed to be launched alongside the Nagarik app on the occasion of National ICT Day 2021. However, it has been delayed due to some technical issues. The app is now in the testing phase instead. This announcement was made by Honorable Prime Minister K.P. Sharma Oli during a virtual event organized by the Ministry of Education, Science, and Technology on the very same day. Anyway, they have planned on using the Nepal Telecom mobile numbers as the foundation for Namaste Pay. So, you will have to link your NTC number to this service. The company will use airtime top-up.

That is, your mobile balance will be used for payments. However, another account will store the money intended for payments. For the time being, the suggested channel for this purpose is USSD (Unstructured Supplementary Service Data). That’s because additional taxes are levied during recharge. However, they want to make this service as cheap as possible.

Furthermore, a digital wallet service is also on the card. And for this, Rastriya Banijya Bank will play the role of the settlement bank.