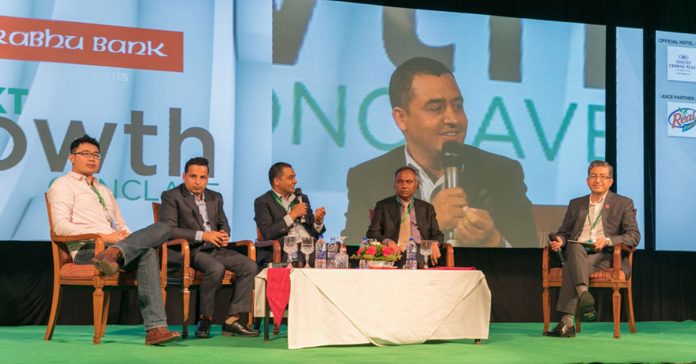 What happens when all the entrepreneurial stakeholders come together? Well, I witnessed the answer to this question in the Next Growth Conclave, held on 22nd of December, 2017 by The Next Venture Corp. The program was held at the Soaltee Crown Plaza where startups, small businesses, investors, entrepreneurs and other entities came together in one platform trying to form a support system for entrepreneurs to start and nurture theirs in ventures Nepal. The event was witnessed by a lot of people which include, individual and institutional investors, bloggers, national and international media and speakers.

“Innovation is local, a product is global”, Dr. Upendra Mahato. Further, he also added saying that being engaged in social organizations and giving back to the society helps you achieve success in business. 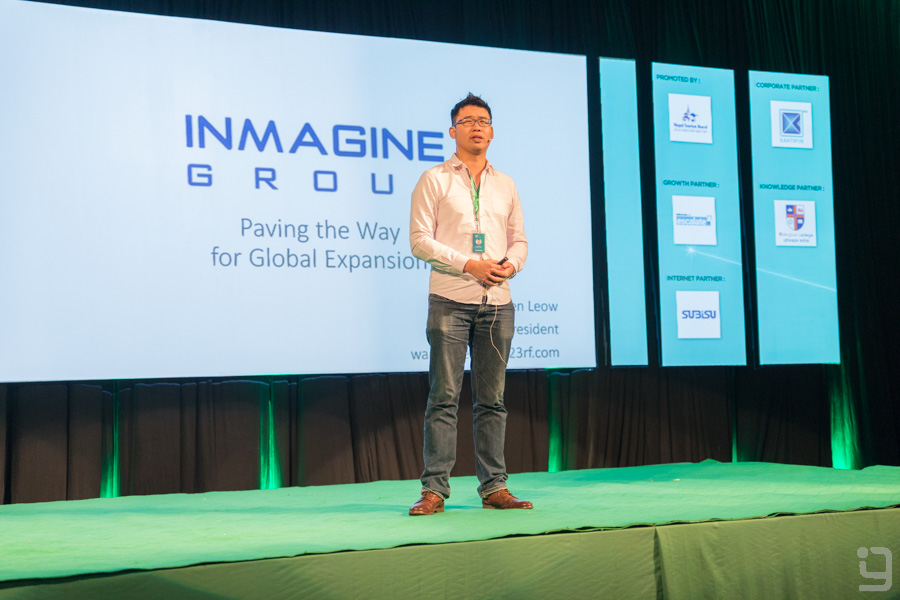 Similarly, Warren Leow stated that a successful business is aided by luck but luck is a function of opportunity and ability.

There was also a session for the amazing startups who participated in the event to pitch their ideas which gave them a chance to be heard by all the stakeholders.

While the speakers were delivering inspiring stories, we visited the startup valley where all the new and groundbreaking startups and small businesses were enthusiastically showcasing what they had in the bag for us. Each and every start-up had its unique mark that awed everyone present at the event. Here is a list of all the idea pitchers and startups:

Apart from that, there was a media Lounge and Investor Lounge for any further discussions or queries put forward by the attendees and participants. The event so held was one of the most interactive events of this year wherein everyone applauded for the efforts of the organizers.

“Nepal is a very good platform for entrepreneurs and there is great potential for businesses in service, tourism, agriculture, etc in Nepal”- Dr. Upendra Mahato.

Efforts like The NEXT Growth Conclave certainly aid to help startups get recognized and bridge the gap between all the stakeholders of the business. We definitely look forward to such platform in the future as well.

Further news on the exciting startups who participated in the event is coming soon! Do comment below what your thoughts on the event are!