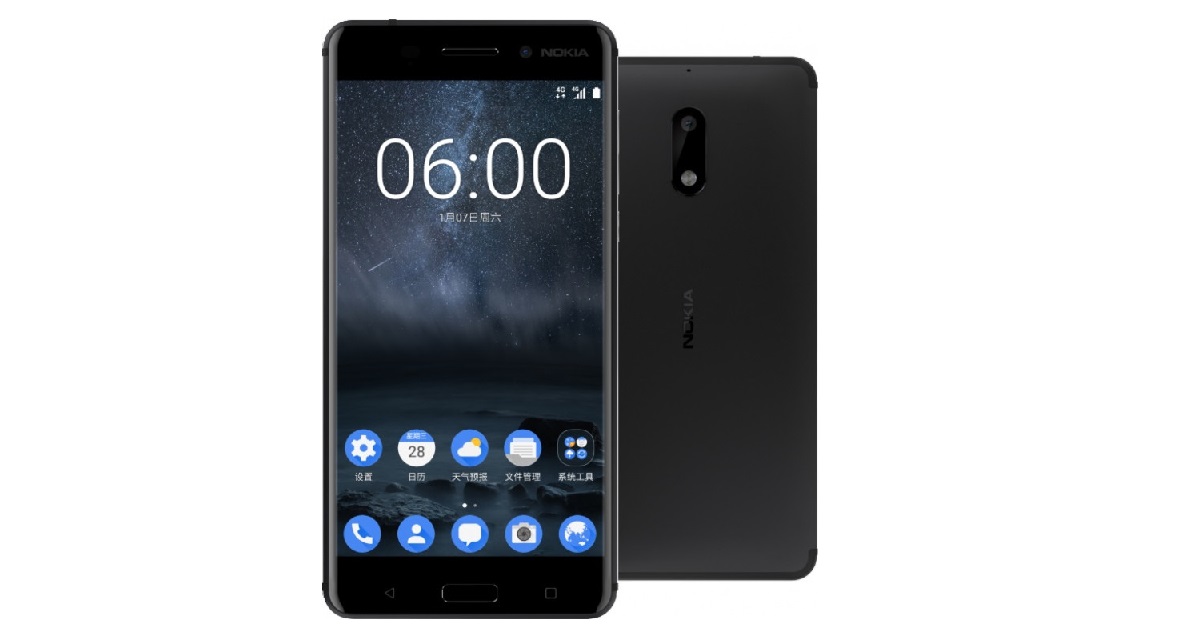 The wait for all the Nokia fans is finally coming to an end. Nokia is rumored to release a total of three smartphones in the MWC. Among those three Android phones are the Nokia 6 (global version), Nokia 5 and the just leaked Nokia 3.

Going by the specs, it seems to be an entry level phone. And rumored to cost around €149, the price justifies the specs. Basic features like 4G support and a decent IPS screen are present. HMD Global will be betting on the Nokia name the most to sell this device as we have earlier seen with the Nokia 6 being sold out in seconds.

Along with these three Android phones, Nokia is rumored to launch the classic Nokia 3310 too. Known for its long battery life, unmatched durability and the Snake game we all love, this phone is the world’s best-selling mobile phone. And seems like Nokia wants to try their luck with it again.

With a huge demand in China, do you think Nokia still has it’s loyal fans to count on or will they fail again? Let us know in the comments below.