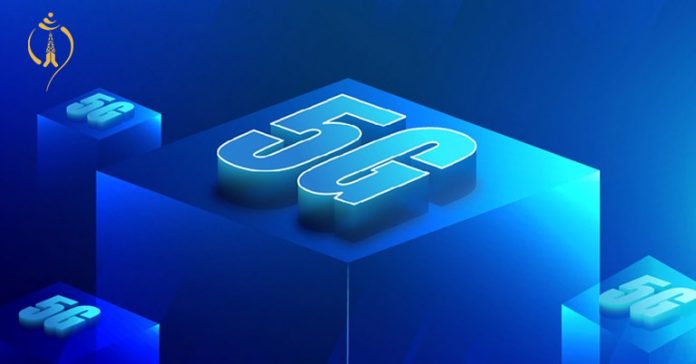 NTC, Nepal’s largest telecom operator, plans to begin testing for a 5G network by the end of Poush, 2078. The company has submitted its work plan to NTA in the hopes of obtaining a dedicated 5G spectrum in the near future.

Nepal Telecom has officially filed its plan to test 5G in the nation, and it is seeking a dedicated spectrum. The telco has a significant edge in this regard because the Government of Nepal has officially announced that it would grant a free 5G spectrum to the company for one year. And assuming everything goes well, NTC will begin testing its 5G network by the end of Poush this year.

NTC’s development plan prioritizes the 2600MHz spectrum and is awaiting a positive response from Nepal Telecommunications Authority (NTA). Following the final decision, the telecom operator will begin the process of getting the necessary equipment. Similarly, the firm has been in discussions with a number of companies regarding radio equipment. The purchase of these devices might take as much as 4 months.

Furthermore, Nepal Telecom has requested a separate lower and mid-band spectrum. If approved, its 5G would operate between 700MHz and 800MHz, or 2600MHz, after the successful roll-out.

According to Dilliram Adhikari (Managing Director, NTC), Nepal Telecom’s 5G technology would most likely be tested in four big cities and a few rural locations throughout the country. In rural areas, locations with enough tower space and electricity will be chosen.

Prior to responding to NTC, NTA is developing its own sets of 5G requirements for Nepal.

Ambar Sthapit (Deputy Director, NTA) notified that “Nepal Telecommunications Authority has set up a committee to study 5G test and spectrum availability. After the committee concludes on its study, NTA will provide the spectrum and other technical assistance to NTC”.

In accordance with the Tech Neutrality Policy, the committee will complete its 5G procedure within 15 days and will conclude their discussion to award NTC with a fifth-generation spectrum.

NTA will then develop criteria for all telecom companies in the country and assess the optimum 5G spectrum for each of them. NTA would accelerate the implementation of its 5G spectrum for other telcos in the next fiscal year i.e. 2078/79.