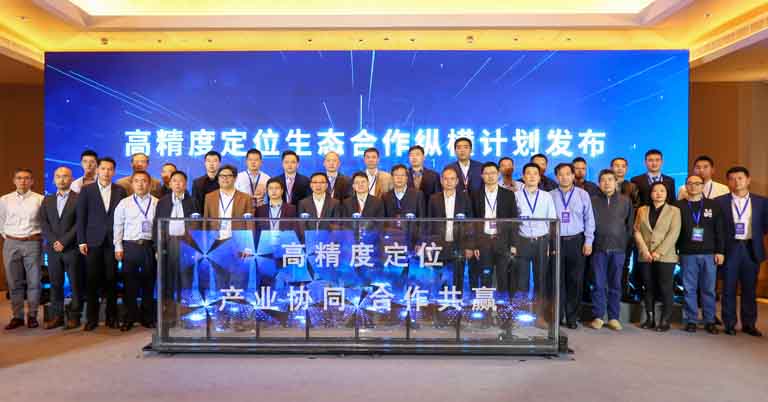 A few months after its announcement of next-gen hybrid optical zoom, Oppo has announced yet another breakthrough in smartphone technology. This time, in the mobile navigation system. Oppo says that it is now heading into a new era of mobile positioning with its latest RTK positioning algorithm.

Levin Liu, Oppo Vice President and Head of Oppo Research Institute, introduced the new mobile navigation system on November 2nd. According to Liu, the new RTK algorithm is the result of increased market demand for navigation systems. 5G networks have increased demand for improved navigation systems for both indoor and outdoor technology. Oppo is trying to fulfill them with its latest technology. Liu believes that Oppo’s latest breakthrough will benefit a wide range of uses in this 5G era.

Oppo’s latest algorithm helps the current positioning technology in the smartphone industry. To begin with, the RTK Positioning system is not a new thing in itself but the fact that Oppo has figured out a way to incorporate it into a smartphone makes it a remarkable feat.

RTK Positioning system relies on carrier phase measurement for accurate results. It obtains data in real-time by measuring stations. It then processes them for precise positioning. The technology has been used for industrial measuring. The reason that we are seeing it being implemented in a smartphone now is that it is a complex technology that requires a number of complicated systems. These systems are too big to fit in smartphones.

Oppo has developed an algorithm that mimics the working mechanism of an RTK system. The algorithm collects information from different smartphone sensors. It uses accelerometers and gyroscopes and uses them for accurate positioning. The algorithm also reduces the effect of signal interference. Oppo claims that the RTK positioning algorithm can provide accurate location within a one-meter radius.

As of now, Oppo is still fine-tuning its RTK algorithm. The company plans to commercialize the tech and says it will be commercially available in 2021.