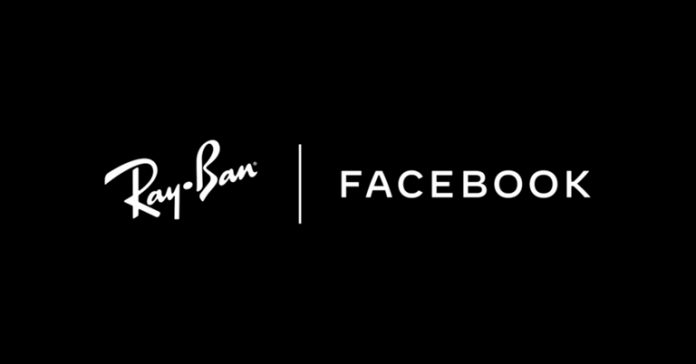 During the Facebook Connect event, the company announced the Oculus Quest 2 with a $100 cheaper starting price than its predecessor. However, it was not the only major announcement in the event. We also saw the company officially confirm the collaboration with Ray-Ban; for a full-fledged smart glasses which are planned to launch next year. Read along to know more about the upcoming smart glasses from Facebook through its partnership with Ray-Ban.

The announcement confirmed a rumor that broke out almost a year ago. Back then, it was reported that Facebook was teaming up with Luxottica (parent company of Ray-Ban and most other major glasses brands) to produce AR glasses. The product code-named Orion was thought to be a replacement for smartphones. However, the rumor was not entirely true as we will still need to connect the glasses with a smartphone for it to work. Facebook will list the upcoming product as smart wearable (smart glasses) instead of an AR device. It won’t even have a proper display.

We’re passionate about exploring devices that can give people better ways to connect with those close to them.

Facebook Reality Labs’ Vice President Andrew Bosworth believes that smart wearables have a lot of potentials. And with support from a partner like EssilorLuxottica, they can come up with a first truly fashionable smart glasses. Employees from Facebook Reality Labs have already visited Luxottiuca’s factory and R&D center in Northern Italy to observe the product development process. The two companies do not have a product to show but a teaser video says the smart glasses will look classic. 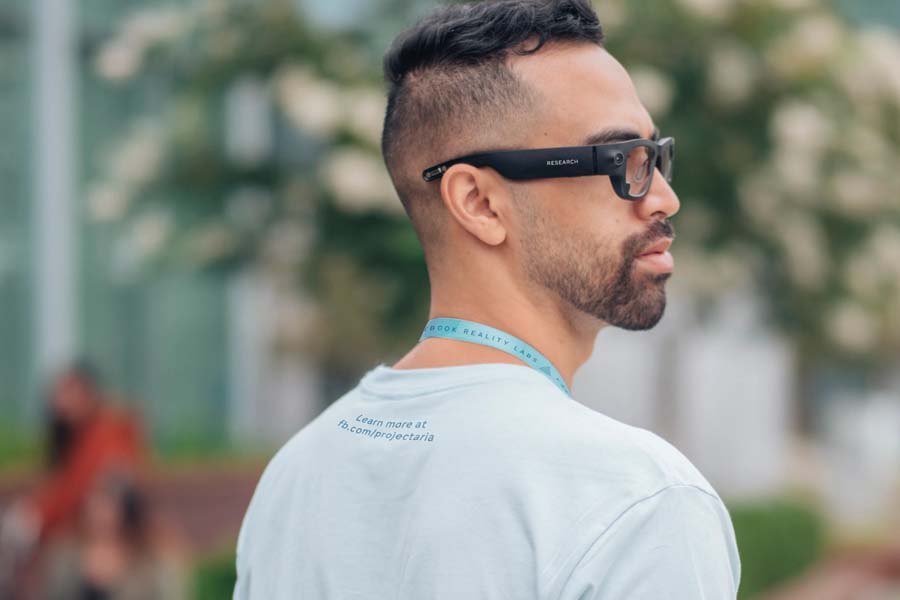 While we don’t know much about the smart glasses right now, Facebook has released demos of Project Aria. It is a prototype of AR glasses that the company has been working on. Unlike other glasses that just overlay AR on the spectacles, Facebook wants people to feel more connected. It intends to do so with help of hologram projection. In an interview with The Verge, Mark Zuckerberg said that the former option (overlaying AR on spectacles) sounded like slapping an Apple Watch on the face, which Facebook doesn’t want to do.

Employees will test the device in a real environment. The prototype will help Facebook develop software for future AR devices. As of now, the company has developed LiveMaps. It can virtually represent the real-word location for users to analyze and understand the location better.