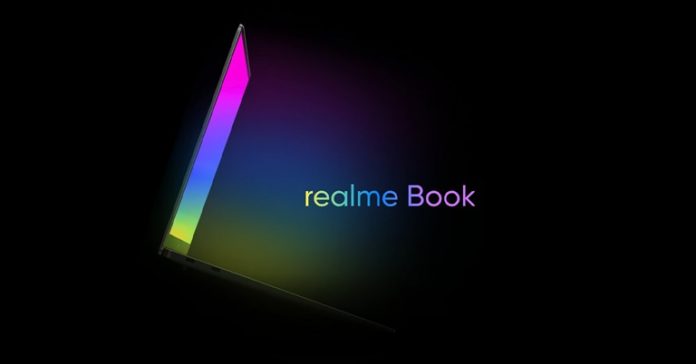 Yesterday, Realme hosted an online event to announce the arrival of Realme GT in the global market. The company even announced its first product under the TechLife brand, Realme TechLife Robot Vacuum. Realme further went ahead and teased few upcoming products, including its first-ever laptop—which will be called the Realme Book.

Realme Book: Everything we know so far

The rumors about the Realme laptop can be traced back to January 2021. Back then, Indian leakster Mukul Sharma hinted that it could launch sometime in June. Still, we didn’t have concrete proof about the existence of Realme Book until Madhav Seth (CEO of Realme India and Europe) teased the notebook via his Twitter handle. Even by that time, we had no idea about the moniker and the specs of the laptop. 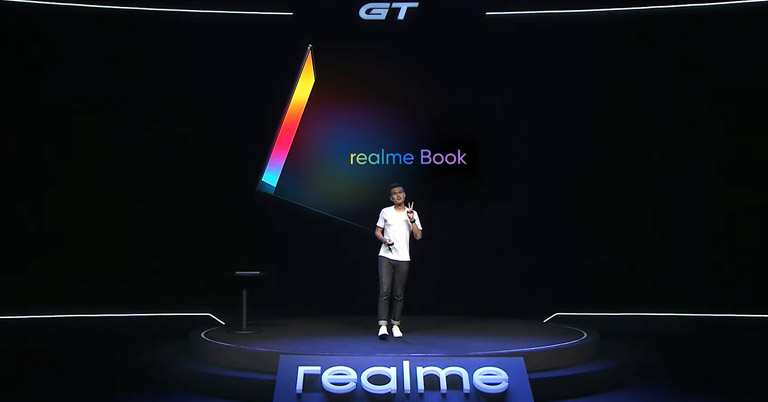 During the GT launch event, the company not only confirmed the Realme Book moniker but also showed off the design on the stage.

Sadly, it is still in the prototyping phase, but you could help give it the final shape. How? Well, Realme has announced the “Realme Book Co-Creation Programme”, under which the company is taking suggestions from its fans to give the final shape to its first laptop. The idea is to create the best possible Realme laptop for Realme fans. You can participate in the program by visiting this link.

Prior to this, Realme also conducted a survey about users’ choice of laptops on its official forum in India. In the survey, people were asked what features they want or don’t want in their laptop, their primary usage, and their spending habit.

Realme Book: The specs so far

It’s quite apparent that the inspiration for the prototype’s design comes from Apple’s MacBook lineup. Previous leaks have suggested that it has aluminum chassis, stereo speakers, a 3:2 display with thin bezels, and two USB-C ports.

While Realme didn’t bother to provide further details, it did tell where the Realme Book would sit in its ever-expanding portfolio of products.

Realme has announced a new “1+5+T” product strategy. It is similar to the 1+4+N strategy that it adopted in India last year. The latest strategy has room for the upcoming Realme Book and the new TechLife brand. Here, the company is hoping to build a strong ecosystem of products in the next five years.

Realme Book will be in the second tier of the Realme ecosystem, behind smartphones and level with smart TVs, wearables, and speakers. At some point, it wants to connect all of these devices via the Realme Link app. Thus, users should be able to use the laptop to control other AIoT products. However, we doubt if the feature will be available in the first-gen Realme Book.