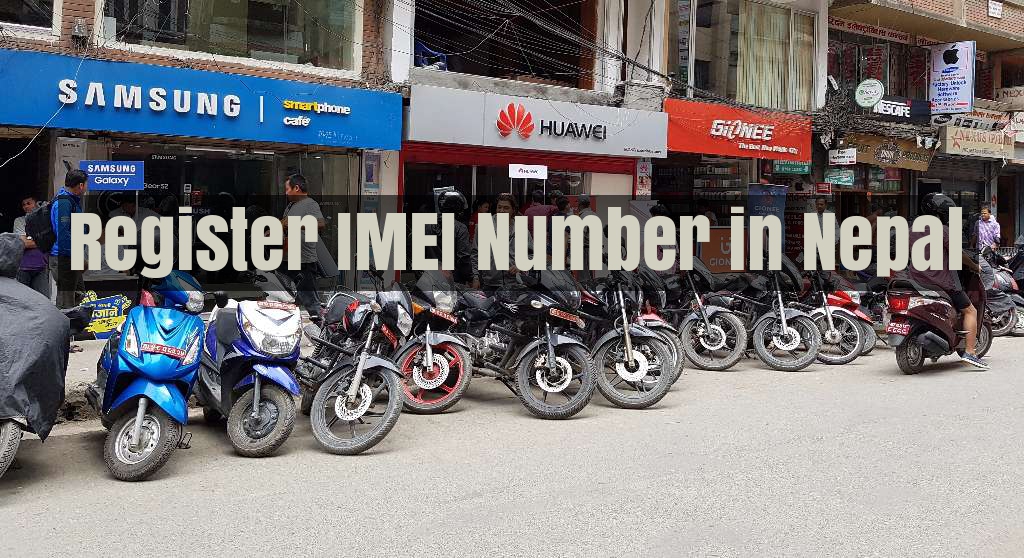 It has been some time now since Nepal Telecommunication Authority (NTA) made IMEI registration mandatory in Nepal. However, except for the official importers, not many have registered their smartphones’ IMEI until now. In a bid to increase that number, NTA has started online IMEI registration which is certain to make things easier for the users.

NTA had made IMEI registration compulsory in April 2016. It had even said that the phones with unregistered IMEI numbers would become dysfunctional from April 1, 2017. However, citing various reasons, the government-owned telecommunication company chose not to take the action. 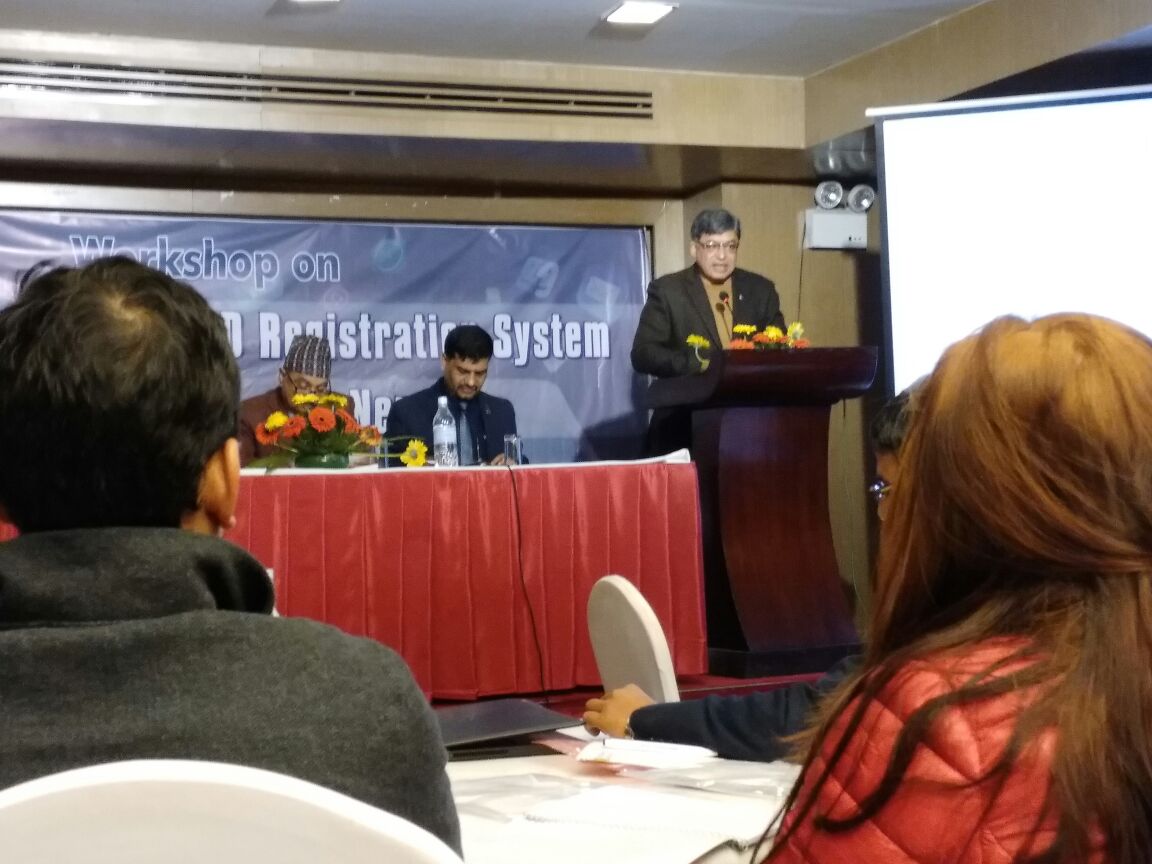 Since NTA made IMEI registration mandatory, over 17 million IMEI numbers have been registered in NTA’s books. The company claims that since the start of the campaign, the number of illegal import of smartphones has decreased significantly over the years. And to be even more effective, NTA is finally set to implement its rule of making unregistered devices dysfunctional. According to Min Prasad Aryal, Managing Director for NTA, the company will appoint a third-party team to make unregistered mobile phones inoperable soon.

How to Register IMEI Number of your Mobile Phone?

For the registration purpose, NTA has already come up with a site where users can easily register their mobile phone’s IMEI number. The site is, however, still in a demo phase. NTA, in full coordination with the Government, Customs Office, and Nepal Telecom, has promised that IMEI registration will go online at the start of the next fiscal year.

The registration of your smartphone’s IMEI number not only will help you track your lost phone or during the emergency case, but it also helps the government to stabilize the illegal supply of grey products in Nepal.

One of the most asked questions regarding IMEI registration is whether an individual can register a smartphone they were gifted from someone abroad or not. NTA has no issue whatsoever with anyone using a mobile phone purchased abroad as long as it’s registered.

If individual users have bought a phone from abroad, you don’t need to get worried. Just follow the IMEI registration process mentioned above, and you are good to go. This also works for people who have bought the phones from unauthorized distributors. This registration process doesn’t hamper individuals who buy the handset from abroad or from local retail shops. It’s basically to diminish the unauthorized supply of smartphones in Nepal.

Objectives of the IMEI Registration in Nepal