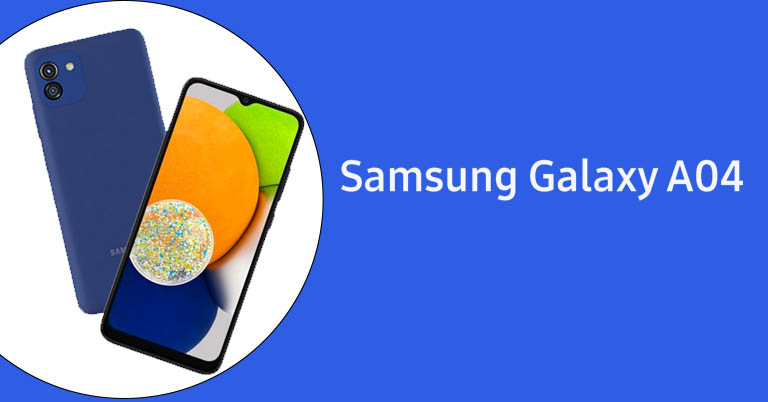 After unveiling most of its mid-range and flagship phones for this year, Samsung is now focusing on the entry-level devices. Last month, we saw the first renders of the upcoming A04 Core, and now, its non-core sibling has been spotted in multiple certification platforms. Today, we will discuss everything we know about the Samsung Galaxy A04 so far, including its specs and expected launch date.

Based on previous listing, Galaxy A04 will pack a 4,900mAh, which the company is likely to advertise as 5,000mAh. Furthermore, it will support charging speeds of up to 15W. While there is no hint of the A04’s processor, the phone is more likely to pack the same in-house Exynos 850, like the rumored A04 Core. It is an octa-core chip based on an 8nm process with two clusters of Cortex-A55 cores.

Like all of the Galaxy phones launched in 2022, Samsung Galaxy A04 will also boot on Android 12 out of the box. That being said, we expect it to have One UI 4.1 Core skin on top, given its entry-level specs. As for connectivity, A04 will have 4G LTE, dual-band Wi-Fi and Bluetooth support.

Though the exact screen size is still a secret, Galaxy A04 will sport a PLS (Plane in Switching) LCD screen with a waterdrop notch on the top for a selfie camera. Since it is an entry-level device, don’t expect it to have a higher refresh rate either. 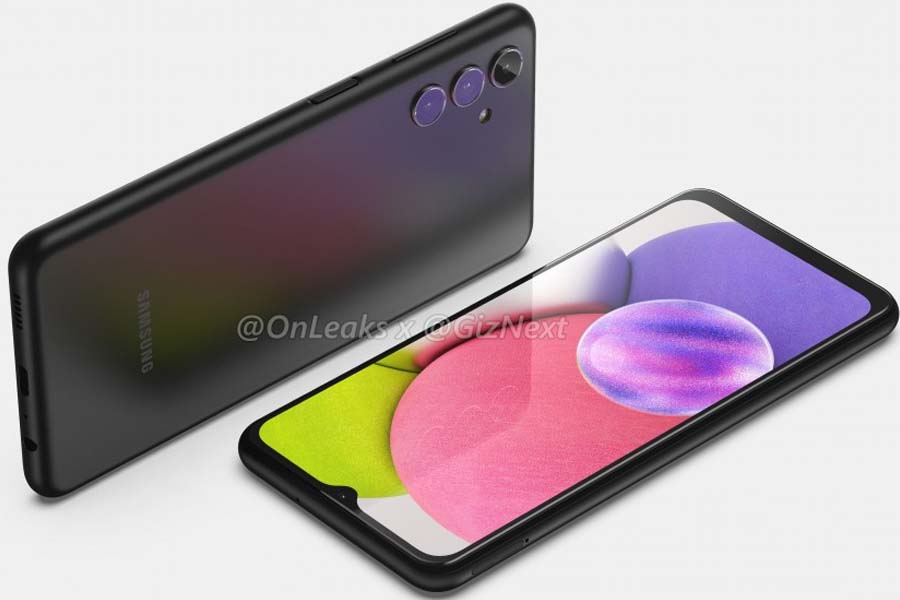 Galaxy A04 will be part of a trio, which is also include the A04 Core and A04s. The latter recently went through the Geekbench tests, which revealed the Exynos 850 chip underneath. There will also be a 3GB RAM variant, at least.

We expect Samsung to officially unveil the Galaxy A04, along with the A04 Core and A04s, in coming months. India will among the first market for the A04 trio.

Meanwhile, check out our review of the Samsung Galaxy A03 Core.