Home Samsung List of Samsung phones/tablets to get the Android Q Update: Is your... 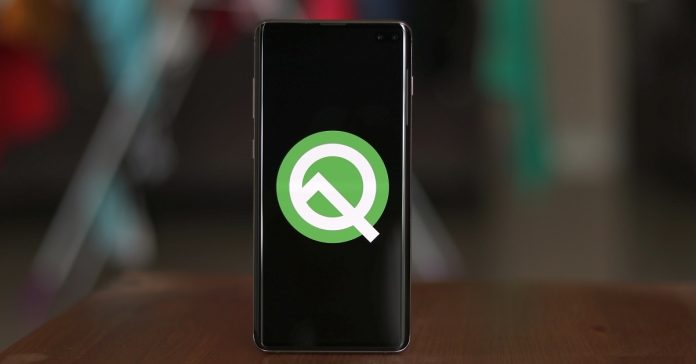 Google will launch the next version of Android OS (Android Q) in October of 2019. And it promises to bring a ton of impressing features. And of course, solve what the current Android Pie lacks. Also, as usual, some smartphone companies are already providing their users Android Q Beta to their users. Google, OnePlus, and Huawei (yes, some P30 series devices received Android Q Beta) are on the top spots in that list.

But Samsung is still busy on releasing Android Pie updates on its current Galaxy devices. A time will come when Samsung will step ahead and announce the names of all the Galaxy devices to get the Android Q update. However, that day might be far away. Because we are not quite sure when the South Korean tech giant will do that. Nonetheless, if you are anxious to know if your Galaxy device is qualified for the update, here’s a list to find out.

When it comes to rolling out updates, Samsung offers two major software updates on all of its devices (smartphones and tablets). This means that, if you’ve bought a phone/tablet with Android Oreo or Android Pie OS out of the box, you will get the Android Q update. Of course, those who received the Pie update first will get Android Q first, too. But if your device featured Android Nougat or anything below that at the time of purchase, we’re afraid, there’s no Android Q for you.

List of Samsung devices to get the Android Q Update

So, here is the preliminary list of Samsung Galaxy devices that are qualified for the Android Q update:

This list has been prepared after acknowledging Samsung’s traditional update policy. So when the South Korean giant releases the official list, expect a few changes. But sooner or later, the aforementioned devices will certainly get the Android Q. And the recent news about the Galaxy J7 Nxt and J7 Pro getting the Pie update is assuring.

Even if your smartphone or tablet is past its eligibility to receive software updates, Samsung will still continue to provide regular security updates as long as it’s not more than three years old. The Samsung devices, which were launched more than three years, will get the security updates but only if Samsung finds it necessary. However, some of the devices like Galaxy S7 and Galaxy A5 (2016) will also receive quarterly updates even in the fourth year.

Last year, before the official release of the Android Pie, Samsung had also allowed its users to test the Beta version of the OS. And we can expect the same this year. However, at this point in time, we are unable to predict, which Galaxy devices would probably be allowed for the Beta testing. Nonetheless, the probable guess would the flagship Galaxy S10 devices.