Home Rumor Samsung could launch the Galaxy F14 next month Samsung is planning to release a bunch of smartphones in 2023, including the Galaxy A34, and A54. A new report suggests that the company will also launch the Galaxy F14 in the F-series. In this article, we will look at the leaks and rumors surrounding the Samsung Galaxy F14.

According to 91mobiles, industry insiders claim that Samsung is planning to introduce an F-series smartphone in India. While the device’s name is unknown, it is speculated to be the Galaxy F14. It was also spotted with the model number SM-E146B/DS at Indian BIS certification.

Other details about the smartphone are under wraps as of now. But based on past trends, it’s possible that it will have similar specifications to the Galaxy M14. The latter is rumored to feature an Exynos 1330 processor and 4GB of RAM. Likewise, it will likely ship with Android 13-based OneUI 5 out-of-the-box.

While we wait for the Galaxy F14, here’s what the existing Galaxy F13 has to offer. It has an Exynos 850 processor, 4GB of RAM, and up to 128GB of storage. Up front, you get a 6.6-inch Full HD+ screen with a waterdrop notch housing a 13MP selfie camera. 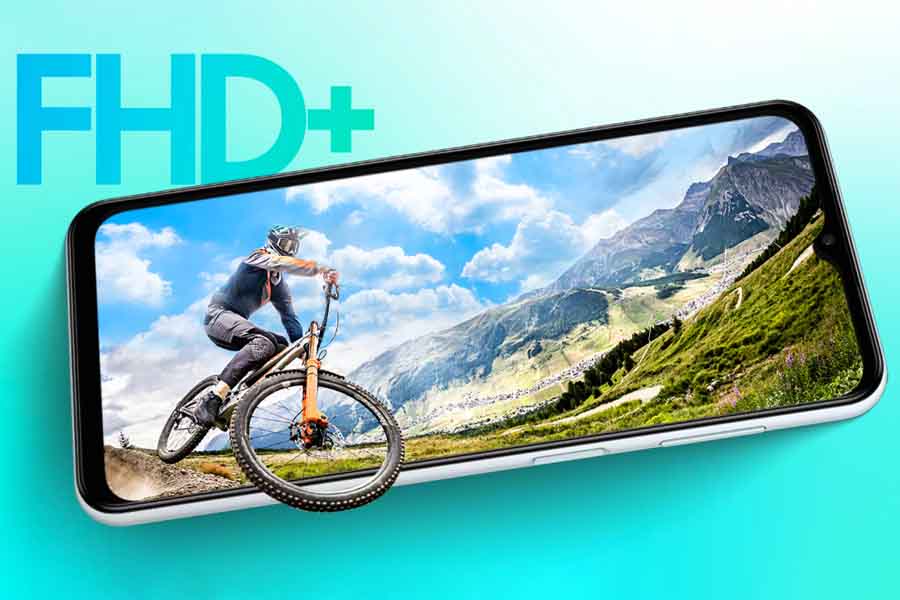 At the back, it features a 50MP primary sensor, a 5MP ultrawide lens, and a 2MP macro shooter. One of the Galaxy F13’s highlights is its larger 6000mAh battery, which supports 15W charging.

The Galaxy F14 is expected to launch sometime in January 2023. The official release date has yet to be confirmed by the company though.