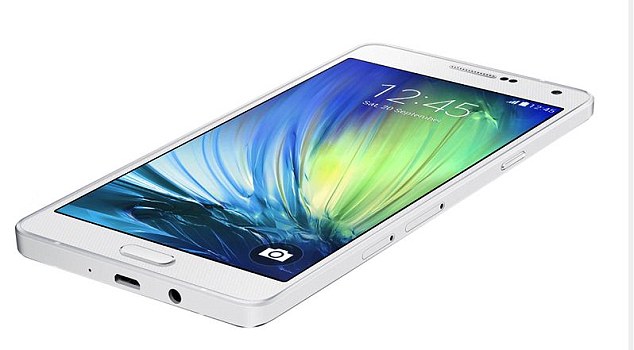 Samsung have finally started to change their cheap looking plastic body phones into thin Metallic body. We saw this initiative taken from the Galaxy Alpha, which had a metallic body on the sides but still had a chunk of plastic on the back. But soon Samsung launched A-series (A3 and A5) which was beautifully crafted with Metallic unibody.

And now they have launched Samsung Galaxy A7 which comes with the Metallic build at just 6.3mm. It’s their slimmest phone yet. 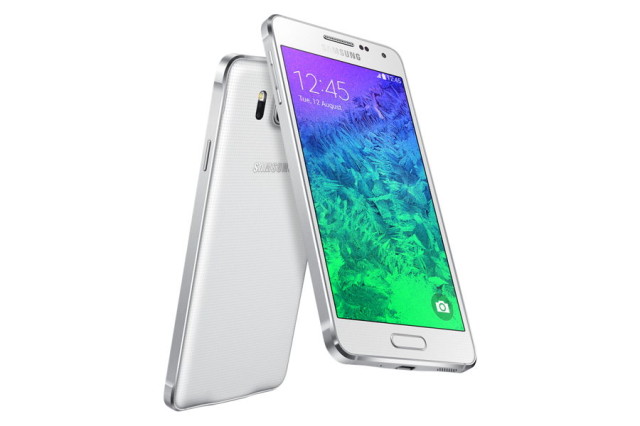 Galaxy A7,in terms of specs, looks like a midrange phone. It sports a 5.5-inch HD (720p) Super AMOLED display and runs on Android 4.4 (KitKat) with TouchWiz UI and the company said that it will receive Android 5.0 (Lollipop) update.
The Galaxy A7 has two variants which is dependent on the market. The model supporting 4G connectivity will run on the 64-bit octa-core Snapdragon 615 processor (1.5GHz quad-core + 1GHz quad-core), whereas the model with 3G support will be powered by Samsung’s in-house octa-core Exynos processor (1.8GHz quad-core + 1.3GHz quad-core). Most probably we will be seeing the Exynos version in Nepal.
There is 16GB of internal storage that can be futher expanded cia MicroSD card upto 64GB. There is 2GB of RAM.

The Galaxy A7 sports a 13MP sensor on the back and a 5MP shooter in front. Despite being 6.3mm thin, there is 2600 mAh battery which is non-removable. ​The phone will be available in Pearl White, Midnight Black, and Champagne Gold.

There is no word on the official price of the smartphone, but the company has said that will have a competitive price point.  But will they? We often see Samsung prices their product highly. We hope this phone to cost around 30-35K. Anything above this price range shall be considered overrated. The Galaxy A7 will hit the markets from March,2015.