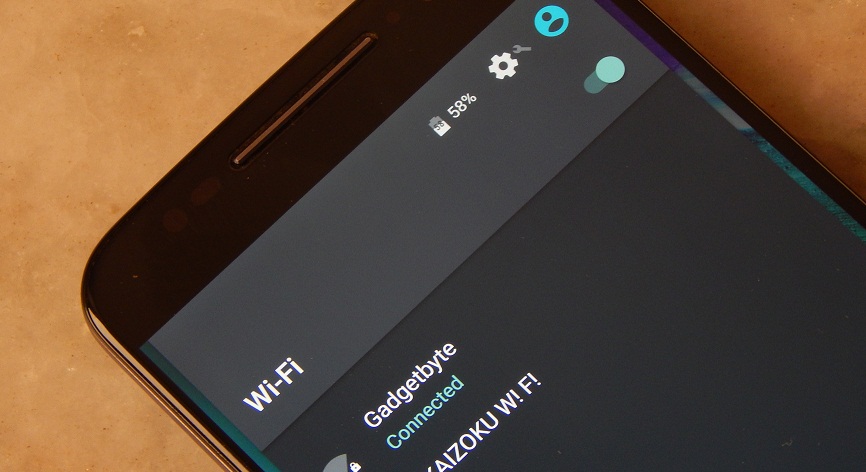 We all have been familiar with the Wifi b/g/n/ac standards,  but there are new Wifi standards in town that you should know about because it’s super awesome and defines how we use the internet in the future. So, before I explain about these new standards, I want you to read about the different Wi-Fi Standard (802.11 a/b/g/n/ac) that exists now.

The first new WiFi standard is 802.11 ad, which unlike other standards, uses a transmission frequency of 60GHz. This means it will have a super high speed of around 7Gb/s, however, it will have low coverage. It is only suitable for one room, and such frequency cannot penetrate the wall and the receiver should be in direct LOS (line of sight) with the router.

With a Gb/s speed, the advantage of such standard is blistering upload and download speeds meaning you can use it for transferring huge files, wireless storage, lag-free wireless docking, screen mirroring, and cordless VR glasses.

The Wifi 802.11ah is just the opposite of the WiFi 802.11 ad. Rather than focusing on the speed, it focuses on the transmission range. 802.11ah is transmitted at just 900 MHz, much similar to the GSM transmission frequency. Since the frequency is lower than that of the existing 2.4 GHz and 5 GHz WiFi technologies, 802.11ah standard can transmit up to 1km. However, the speed is not that great and it decreases with respect to distance.

Although the speed ranges from 150Kb/s to 18Mb/s, such speed is ideal for low powering devices like Internet of Things, Wireless Sensor Networks, etc.

The Wifi 802.11 af, also known as Super Wifi, relies on unused television spectrum frequencies between 54 MHz and 790 MHz. Just like 802.11 ah, it can be used for low power, wide-area range, only better. It has more than 10kms of coverage making it  the longest range WiFi technology yet. The Wifi 802.af can be utilized in places where there are fewer buildings and less interference.