Home Rumor Xiaomi to revive the Mi Mix series and its lineup of tablets... 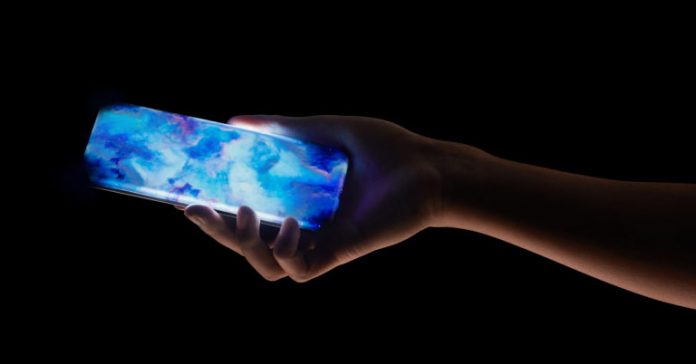 The last phone in the Mi Mix lineup was the Mi Mix 3 5G, which was launched way back in 2019. Xiaomi did not launch any phone in this series in 2020 and now has confirmed that the Mi Mix 4 will launch in 2021. Not only this, but the company is also planning to make a return to the tablet market. Today, today we will take a look at what to expect from the upcoming Xiaomi Mi Mix 4 and Mi tablet.

Unlike the Mi lineup that is more of the mainstream flagship device, the MI Mix lineup is more about innovation. Take the Mi Mix Alpha for an example. The device with a one-of-a-kind wrap-around screen was announced in 2019 and only a handful of them reached the public eye. The Mi Mix lineup had commercial flagship too, the last one being the aforementioned Mi Mix 3 5G from 2019. The regular Mi Mix 3 was launched even earlier in 2018. Here, we are talking about the 3 years of gap between the Mi Mix 4 and its immediate predecessor.

There are two polarizing opinions about the upcoming Mi Mix 4. There’s one that suggests that it will feature Xiaomi’s latest quad-curved waterfall display technology. The technology was unveiled earlier this year with a port-free unibody phone with screens curved at 88-degree at all four sides.

On the other hand, the phone is believed to have a flat-screen with an in-ward folding mechanism. This information came from tipster Digital Chat Station towards the end of last year. He also added that the phone will have a 2K resolution and will come with a 200W+ fast charging technology.

To me, the idea of a folding phone makes more sense than another Mi Mix Alpha-esque phone. Folding technology has come a long way and there is actually a niche for it. That being said, we have seen brands make changes to their initial plans further down the line and it’s too early to speak about the phone when the brand itself has told its fans to “wait”.

Also, Xiaomi will launch a new tablet this year. There are not that many companies making Android tablets these days. Huawei, Samsung, and Honor being some exceptions. Also, the last time Xiaomi launched a tablet was back in 2018 when they launched in Mi Tab 4. The information about the upcoming tablet from Xiaomi is scarce. We don’t know the moniker the tablet is going to have. However, based on the recent poll conducted by Xiaomi on Weibo we can expect it to have stylus support.