If not a folding-phone, what on earth is Xiaomi planning to launch as the Mi Mix Alpha? Ever since its first teaser released, we all thought that with this device, Xiaomi too was going to hop into the folding phone train. However, the speculation about its device can now be put to a stop. That’s because an official statement confirmed that the Xiaomi Mi Mix Alpha is not going to be a folding-screen phone.

Lei Jun, the founder of Xiaomi, via Weibo clarified that the Mi Mix Alpha will not be the company’s first folding phone. However, his post further increased the mystery surrounding the devices’ design. Per him, Mi Mix Alpha will have a very subversive and shocking design. Now, what’s the shock factor here no one knows for sure. Thus, for now, all we can do is wait for the jaw-dropping moment to arrive. 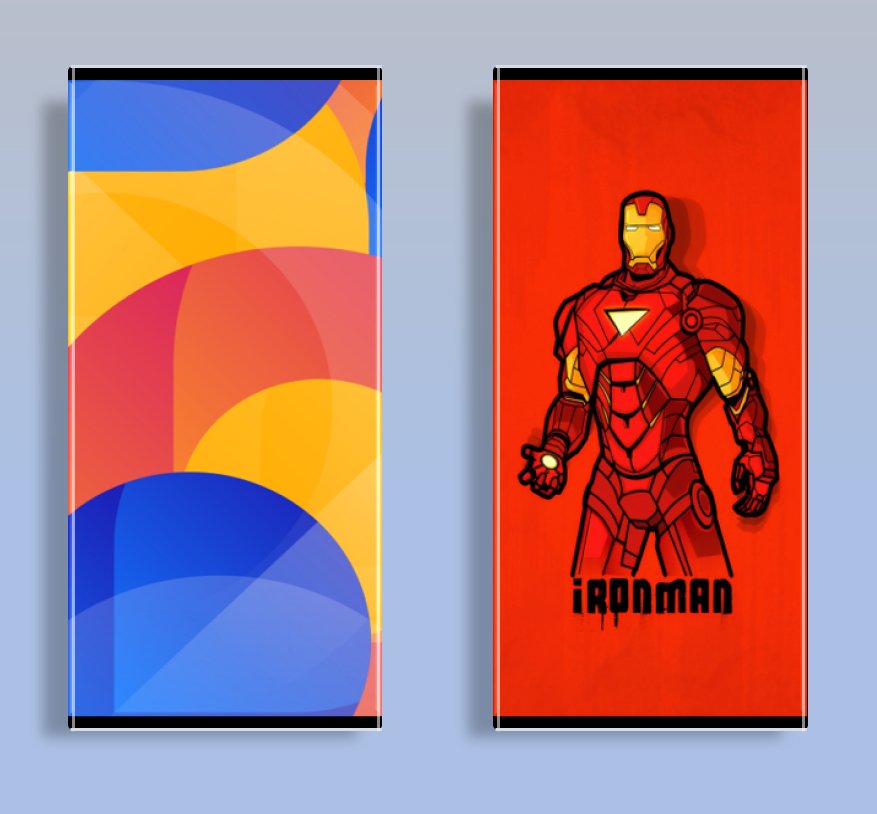 However, the news doesn’t end there. With the new teasers, one can actually make a few calculated guesses about the device. For instance, the teaser poster hint that Mi Mix Alpha will have a revolutionary curved design. Now, curved design on a smartphone isn’t a new thing, however, with the Mi Mix Alpha, Xiaomi is planning for something extraordinary. This curved design supposedly will give the device a 100% screen-to-body ratio.

Moreover, other rumors suggest that the Mi Mix Alpha is going to be much more than a 100% screen phone. Some other teasers that we found revealed the 5G capabilities of the phone and also something interesting about the devices’ front camera. The official tweet from the company suggests that the device will not have a pop-up nor a notch housed front camera. So, what’s it going to be?

Well, people following Xiaomi will know that the company has already developed an under-display camera system. Thus, it’s likely that we will get to see this tech in action on the new Mi Mix Alpha. These budding rumors suggest that with Mi Mix Alpha, Xiaomi is planning on be at the forefront of innovation. This makes the 24th September Xiaomi planned event a much-anticipated one. Hopefully, Xiaomi will not disappoint us.