Home Android Google I/O 2018: Everything you need to know 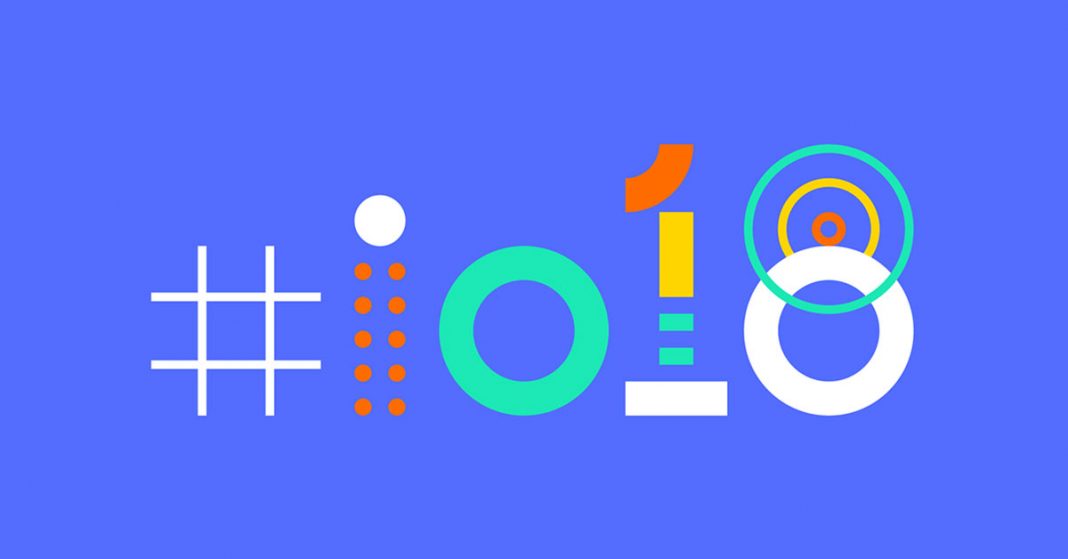 Google wants to become the leading Artificial Intelligence (AI) company and the Californian company proved its determination in its annual I/O conference. The event started from May 8 and will run till May 10, 2018, in California. The Google CEO Sundar Pichai hosted the conference and many announcements on Android P, Google Home and WearOS among others have been made.

1. Gmail will write your emails for you 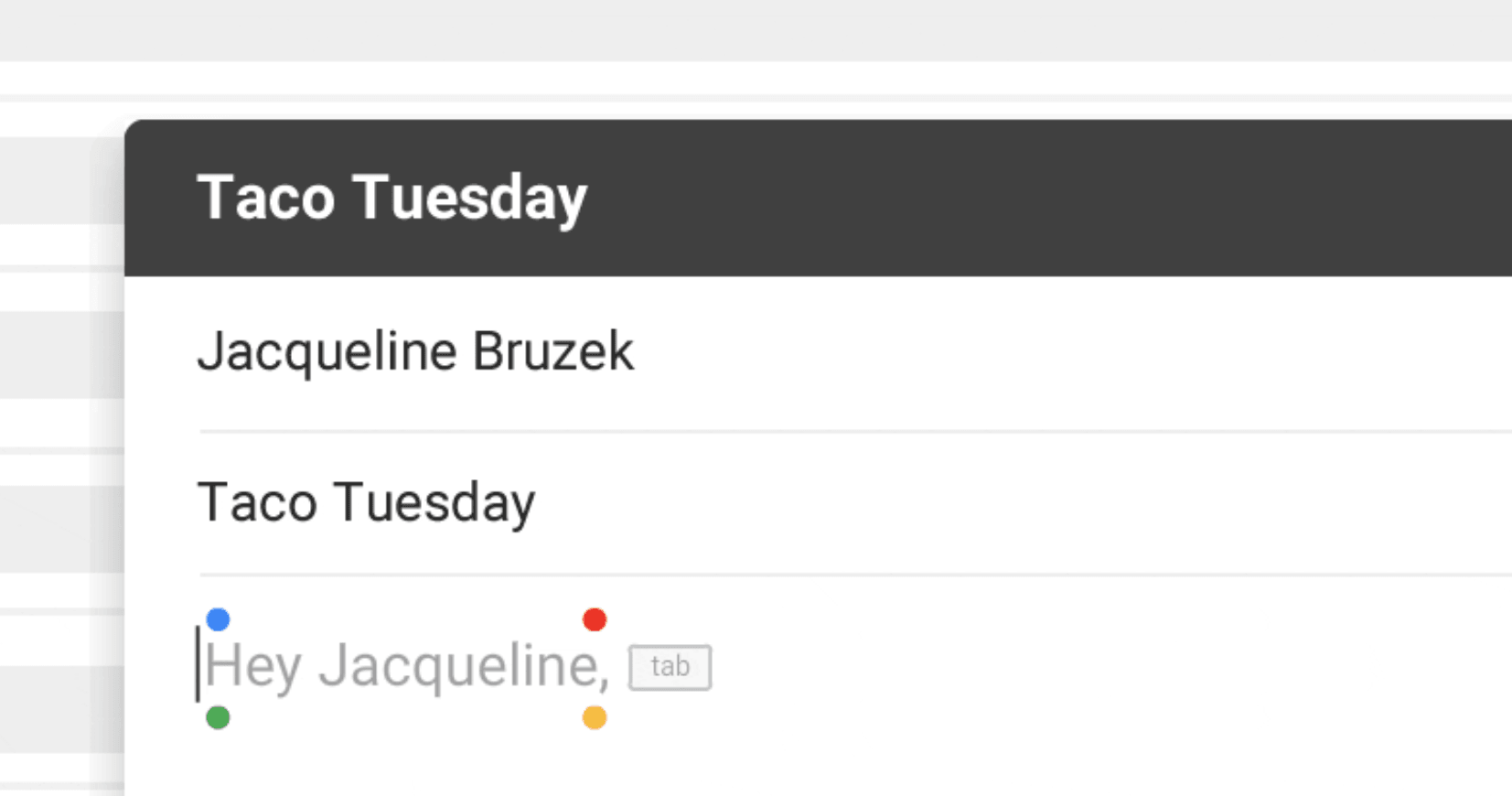 Google announced a huge renovation of Gmail just a couple of weeks ago. It added the abilities to snooze emails and messages and make payments within Gmail iOS application. Yesterday and a new feature called ‘smart compose’ was introduced. Using AI, Gmail can now automatically complete writing emails. Additionally, it predicts and suggests phrases to be added to the email as we write. 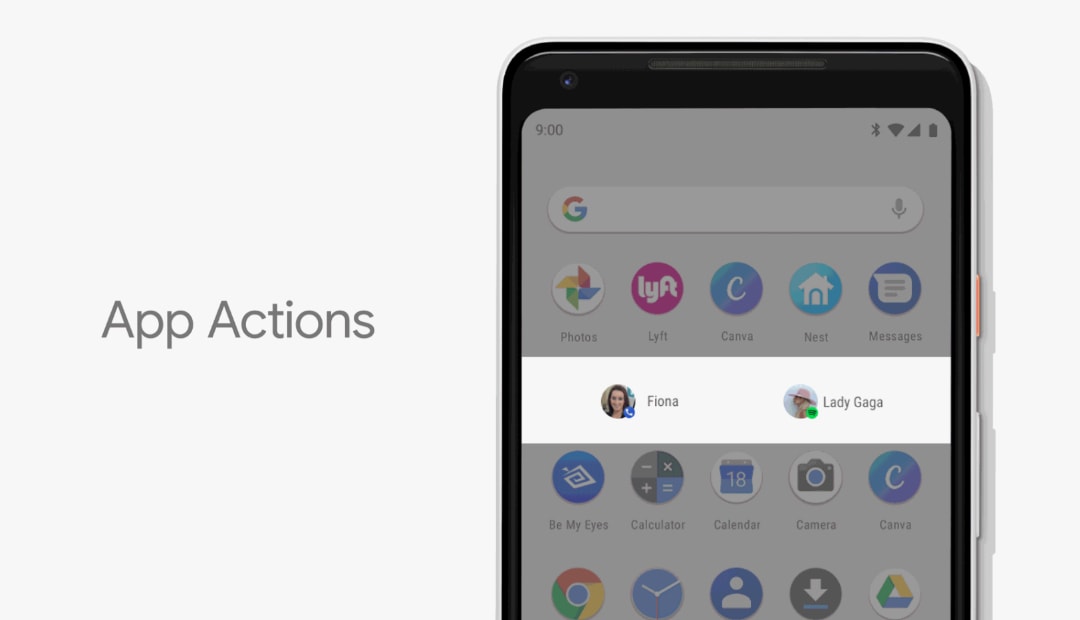 Google has made many updates regarding Android P. The updates are set to make Android P more efficient and smarter than Android Oreo. The first feature is ‘adaptive battery’ which will help in the reduction of CPU usage by 30%. It will automatically close the apps that are not going to be used for the rest of the day.

‘Adaptive brightness’ will gain knowledge about the personal preferences through Artificial Intelligence and automatically adjust the brightness you prefer. Also ‘App action’ predicts what you want to do next. It stores the actions you usually do at the same time every day. So, if you always call your friend/ family at a specific time, it will remind you to do so at that exact time.

It is also launching a new Dashboard to Android which will let users monitor the time they consume using their phone. It keeps the record number of times the user unlocks their phone in a day, how long has been spent using specific apps and so on. Android P will also let people set timers on how long they want to use specific apps each day to control usage of the phone. This will be quite helpful for many people. And a new feature ‘Shush’ will be added which will put the phone in ‘do not disturb’ when it is placed face down on a desk.

3. Google Duplex has Assistant to handle your calls 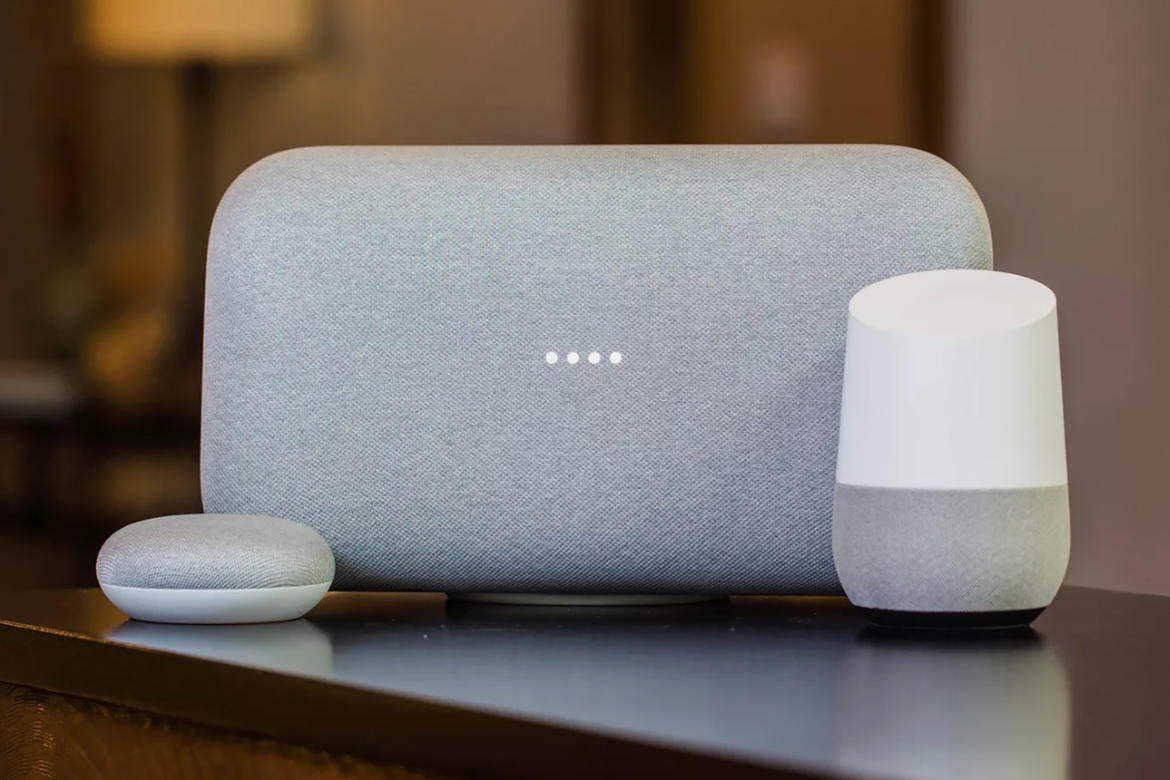 The most astonishing highlight of Google I/O 2018 is the Google Duplex. It has made the Assistant very lifelike. The Google Duplex has no hint of a robotic voice. Duplex has made the conversation with your assistant more interactive and more human-like than any other AI has ever made. The company also is adding a new feature that allows you to ask multiple questions within the same request. In other words, you don’t have to say “hey Google” or “Ok Google” every single time making the interaction more unnatural.

Google Assistant is now smarter with a natural sounding voice which makes phone calls to book reservations and make appointments. And it doesn’t stop there. It can even handle back and forth Q&A.

4. Google Map will use your camera to display data 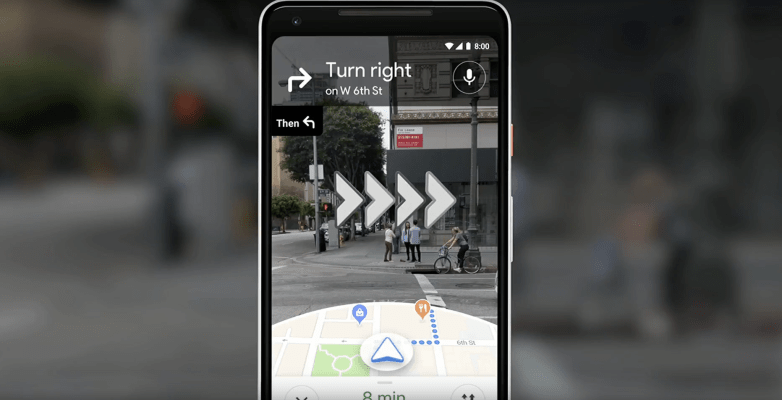 With this feature, Google Map will pair with your camera and computer vision technology with Streer View to navigate you to your destination. Here, Google will pair up with Street View data and AR, and turn-by-turn experience will be provided. Google Lens can identify buildings, texts, or even dog breeds, just by pointing your camera at the object.

Google has also introduced a new shortlist feature. It shows you new restaurants and firms that are trending among other users. However, Google hasn’t confirmed whether this feature will come in Google Maps. 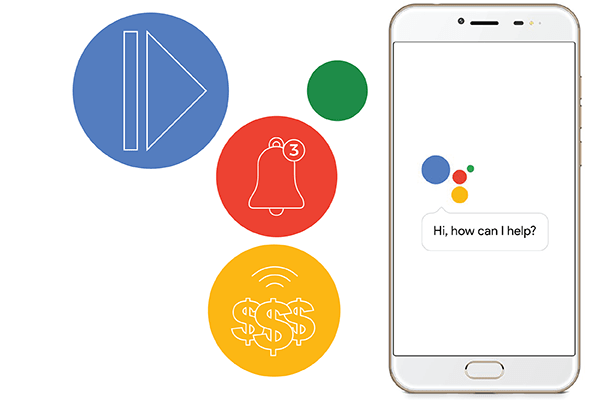 Google now has six new virtual assistant voices – including singer John Legend’s. And thanks to Duplex, it might speak like we do. It can train kids, customize Google Routines, and order carries outs. Amazon Echo will face some tough competition now with similar devices running on Google’s software. Smart Display with Google Assistant will be launched in July. 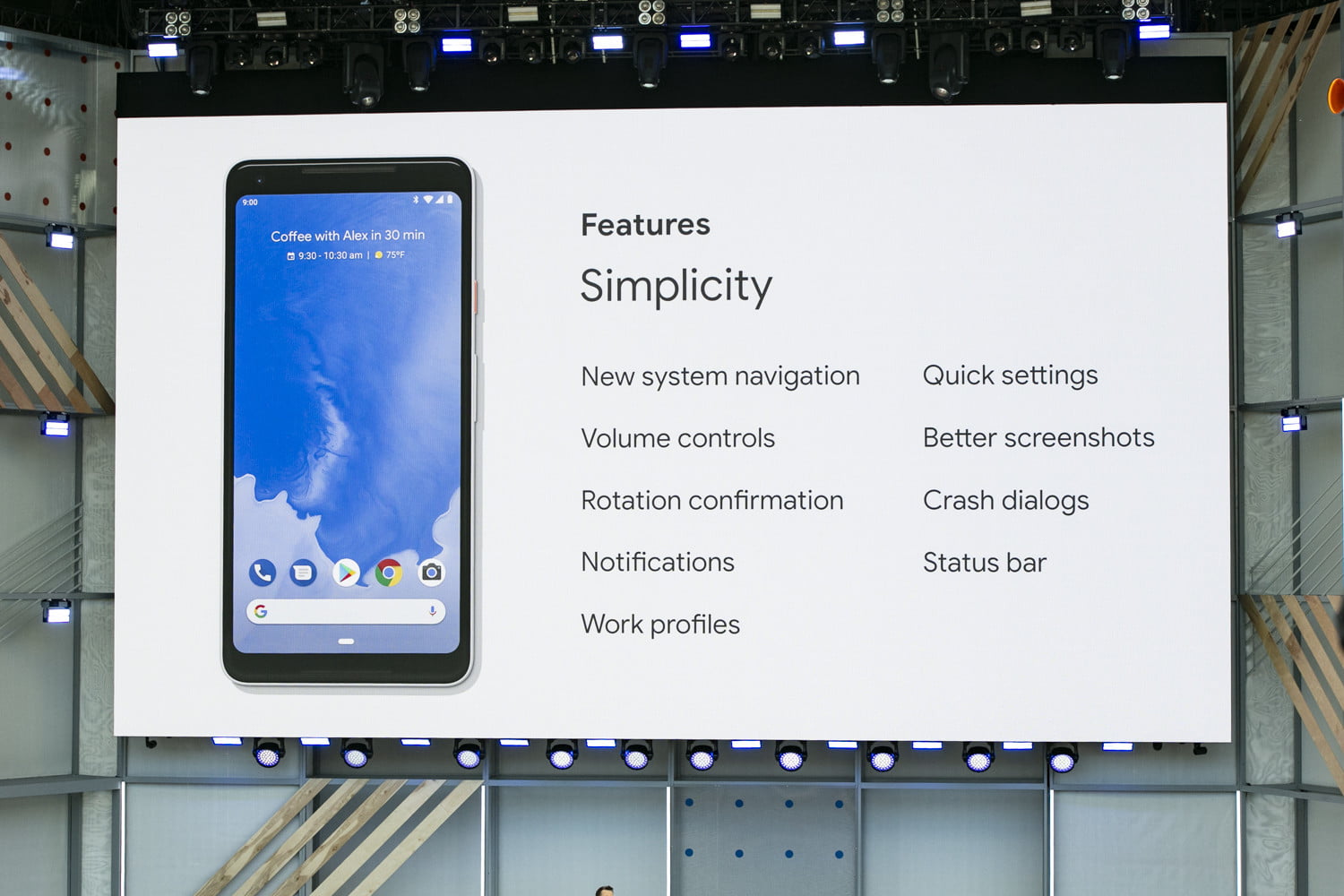 Android P beta has now been made accessible by Google. Google is launching its public beta to 8 manufactures. So, the new beta is available to handsets like Pixel, OnePlus, Nokia, Sony, Xiaomi, Vivo, Oppo and the Essential phones.

7. Google News will be curated by AI 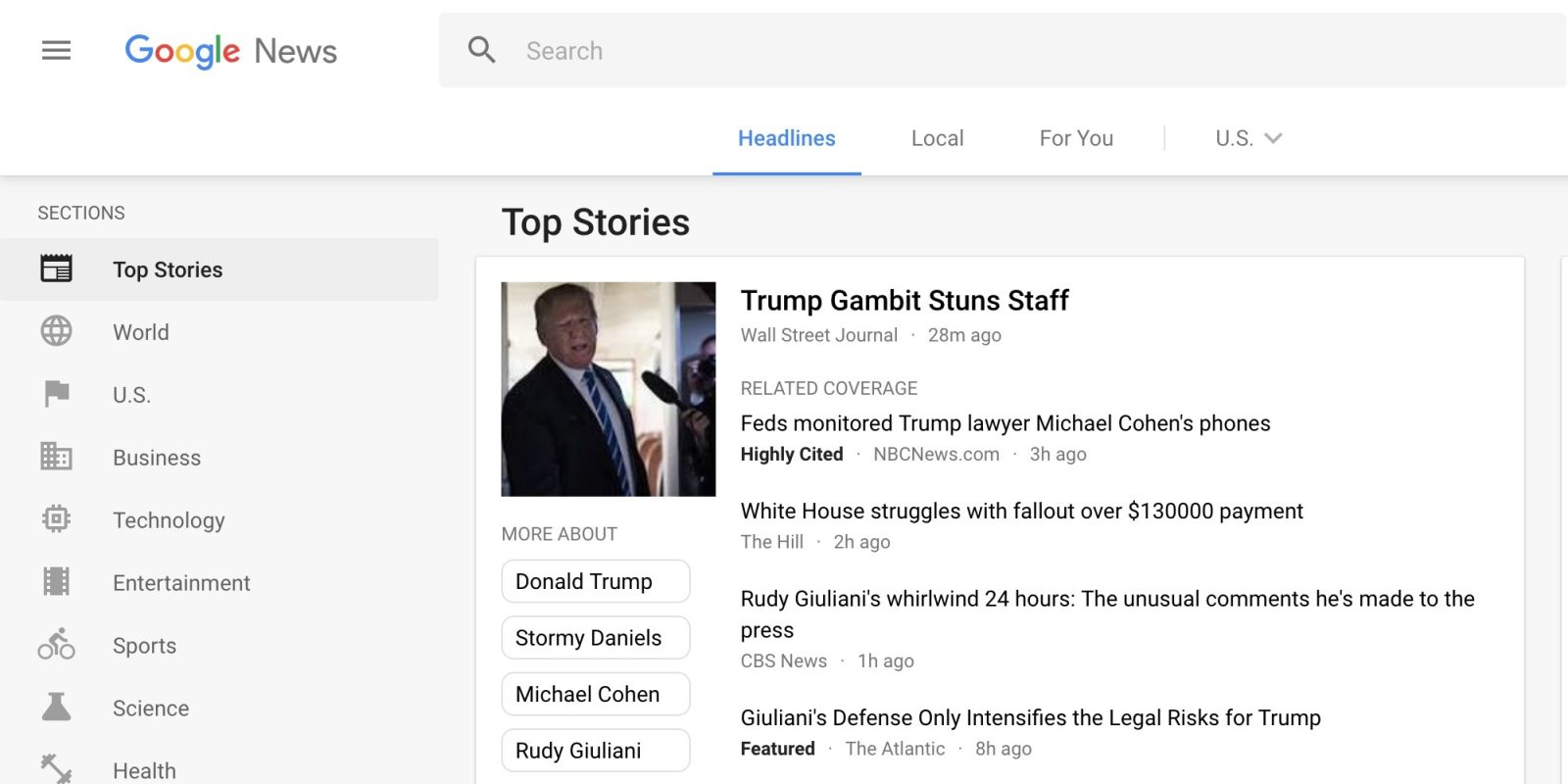 Yes, it’s true. Google news app is renovated and is being powered by AI. The firm’s AI analyzes all the contents published on the internet and organized all the data, articles, images, videos and storylines. It looks for data that is interesting and puts them for your briefing. Among the thousands of true as well as fake headlines and news, Google News lists out the news that is written and shot by award-winning national reporters, journalists, and insightful bloggers. 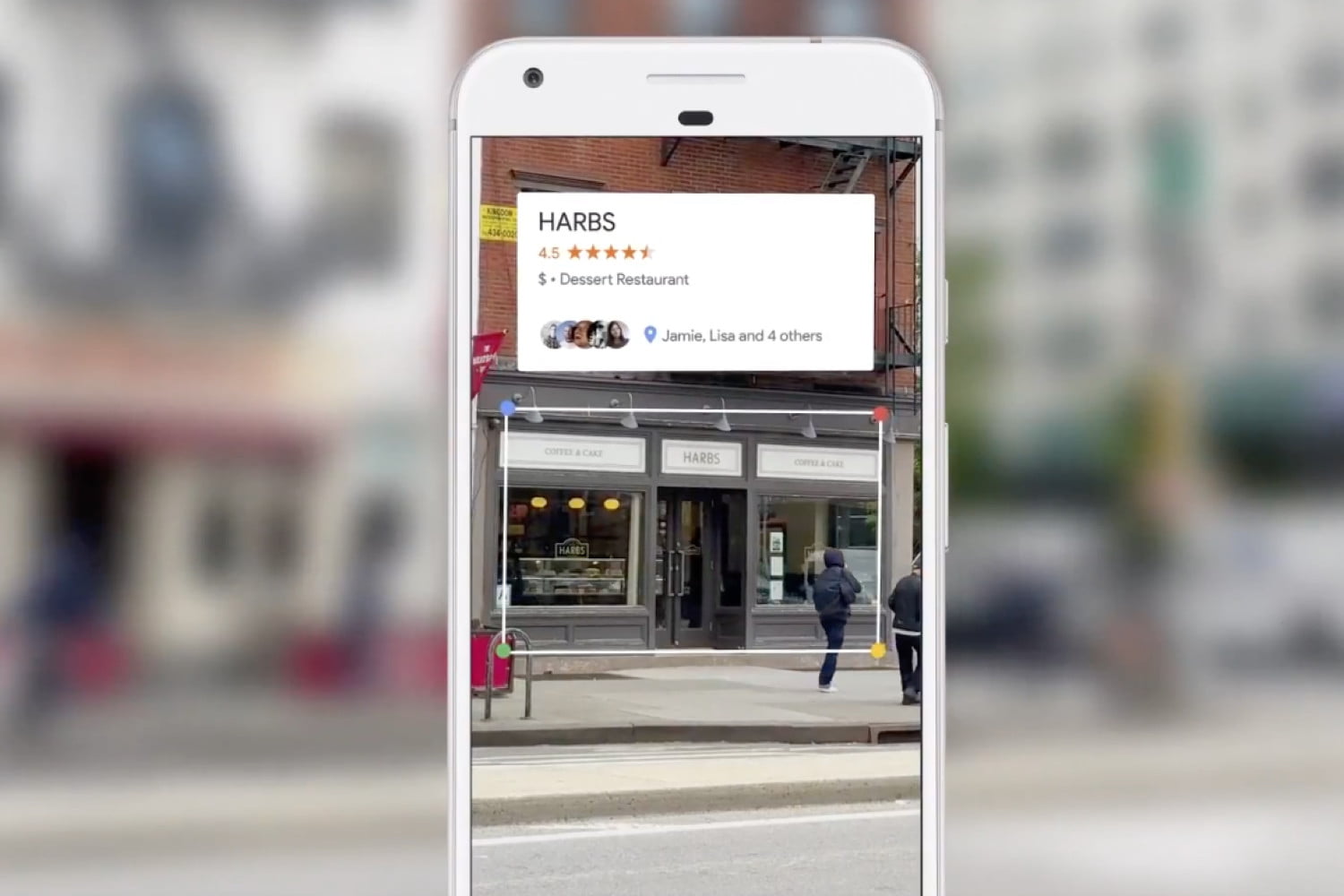 Google lens has also received a long-awaited update. The Lens includes smart text selection which will help the camera to understand words. In other words, it can copy text from the real world like books, menus, tags, and then paste it into the text field on the smartphone. Another feature of Lens is that it can identify price of clothing, food, landmarks, and fashion as well. Although it isn’t perfect yet, it does the job.

Google Photos has added a major AI-powered feature that can B&W photo colour correction, brightness correction and suggested rotations. It has powerful tools to edit, modify and sort photos.