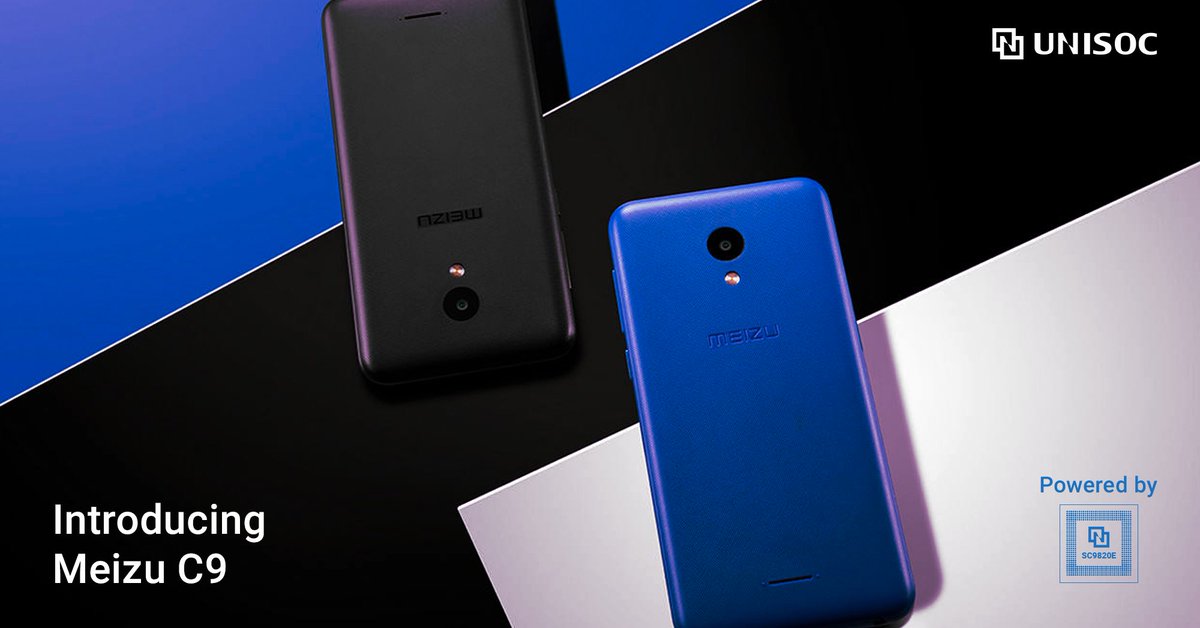 Meizu has launched a brand new entry-level phone with modest specs. It did so during the unveiling of the Meizu 16th and Meizu M6T in India. The specs and features of the Meizu C9 paint a very entry level picture too.

There is not much to go on about the specs of the device. They paint a very modest picture with just the basics of what a smartphone should have. The Meizu C9 features a 5.45″ IPS LCD HD+ display with 18:9 aspect ratio. And there is no notch on the device, only regular old bezels.

Also, in the camera department, the Meizu C9 has only got a single camera setup. A 13 MP sensor with a f/2.2 aperture on the rear with an 8 MP sensor at the front. Interestingly, the front camera supports Face Recognition as well.

Under the hood, the C9 is powered by a 1.3 GHz Unisoc SC9832E chipset, which is a low-end chipset. The phone has 2 GB of RAM, so, you’ll get a modest performance as well. It has 16 GB internal storage which is expandable via microSD. Also, it packs a 3000 mAh battery, which should last quite a while considering its specs. In addition, it runs on Android 8.0 Oreo out of the box.

The phone is priced at INR. 5000 for a limited time, but will go to INR.6000 in about a week. For now, the phone is only available in India.