Xiaomi Pad 5 is the company’s first tablet in 3 years. Among the three tablets launched in this series so far, only the standard Xiaomi Pad 5 has made its way to the international market including Nepal—whereas the Xiaomi Pad 5 Pro and Pro 5G are still exclusive to China. This tablet brings a powerful processor, an elegant design, a nice display, and a quad-speaker array which means it is capable to handle your everyday chores while being binge-ready as well. Having said that, the Xiaomi Pad 5 doesn’t support cellular connectivity so you’re restricted to just WiFi connectivity here. The company also sells the official stylus and keyboard accessory for this tablet but as of now, neither of them is available in Nepal. 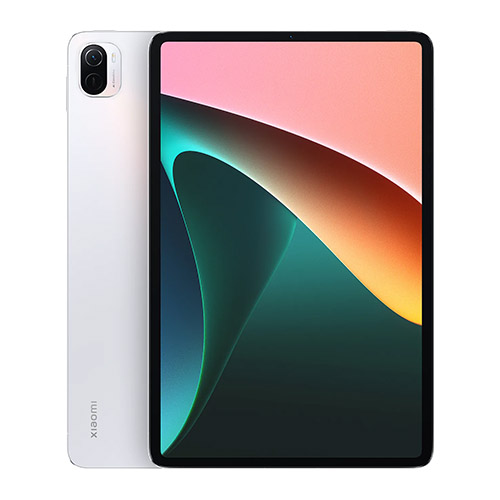 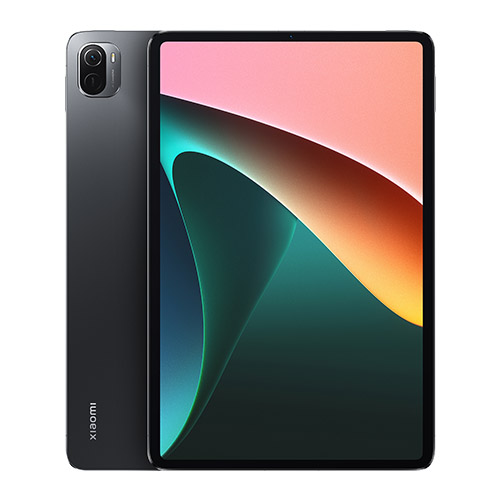 Xiaomi Pad 5 has a glass-plastic hybrid build quality with aluminum frames. Its plastic back has been topped off with a matte finish that has a great hands-on feel. The tablet is pretty thin at just 6.85mm, while it is pretty heavy weighing a whopping 511 grams. The Pad 5 is available in two color options: Pearl White and Cosmic Gray.

Upfront, you’re looking at a large 11″ IPS LCD panel with a sharp 2.5K WQHD resolution. It also enjoys a smooth 120Hz refresh rate alongside a 240Hz touch sampling rate. Besides this, Xiaomi Pad 5’s screen has a 10-bit color depth and it is also HDR10 and Dolby Vision certified for HDR playback on streaming platforms like Netflix and Amazon Prime Video. 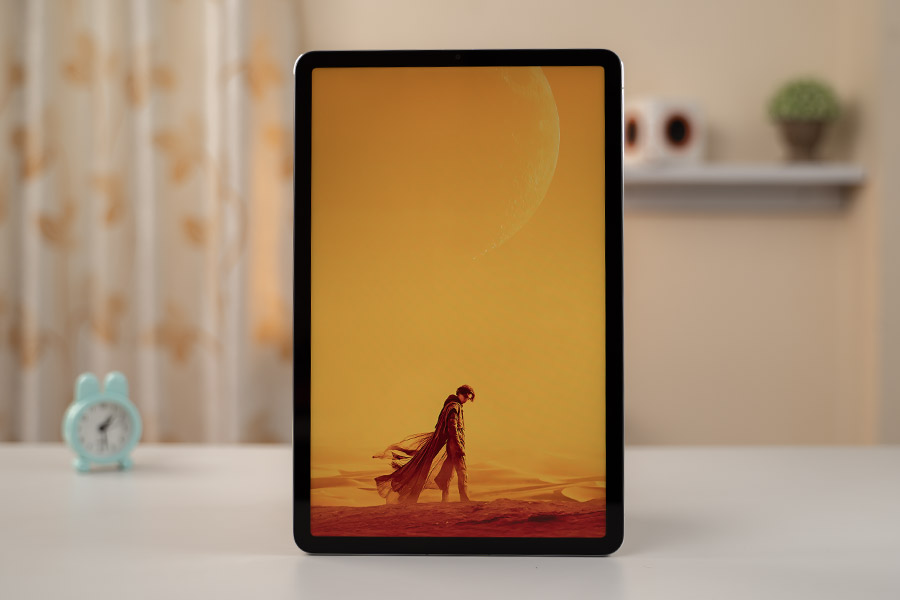 This display is encased inside minimal bezels on all four sides. But Xiaomi has made sure that the bezels are adequately thick enough to prevent any accidental touches when you’re holding the tablet. Moreover, since it bears a 16:10 aspect ratio, the Xiaomi Pad 5’s screen doesn’t suffer from letterboxes when you’re watching videos as much as you would on the 9th Gen iPad.

On the performance front, Xiaomi has used Qualcomm’s Snapdragon 860 chip here. It has been complemented with 6GB of LPDDR4X RAM and either 128 or 256GB of UFS 3.1 storage. Unfortunately, this tablet doesn’t support expandable storage. As far as software goes, it runs on a special fork of MIUI 12.5 called “MIUI for Pad” with a handful of tablet-specific features.

In terms of audio, the Xiaomi Pad 5 has a quad-speaker system with Dolby Atmos tuning. It is also Hi-Res and Hi-Res Wireless certified for a premium audio experience. However, Xiaomi hasn’t installed a 3.5mm headphone jack on this tablet.

Fueling the Xiaomi Pad 5 is a sizeable 8720mAh battery. The company claims 16+ hours of video playback and over 10 hours of gaming here, but under normal usage, you can expect somewhere between 8 – 10 hours of screen-on time. It supports 33W fast charging, while Xiaomi provides a compatible power brick inside the box itself. Finally, the Xiaomi Pad 5 has two cameras in total—one on the front and one at the back. The rear camera uses a 13MP sensor capable of shooting up to 4K 30 fps videos, whereas the 8MP front camera maxes out at 1080p 30 fps recordings. Moving on, this tablet doesn’t have cellular connectivity or a built-in navigation (GPS) system.

In the international market, Xiaomi Pad 5’s official stylus and keyboard accessory are also available, although they haven’t made it to Nepal just yet. Security-wise, there’s no fingerprint reader here—physical or optical. Overall, considering everything you’re getting for the price, the Xiaomi Pad 5 boasts an unbeatable value in the Nepali market.