iPhones have been the mark of achievement, simply owning an iPhone is a matter of pride to many people. If you truly love something, the price is never an issue, same story here with the iPhone users. Apple has one of the largest base of loyal users, most of which are based solely on the iPhone. Why is it so? Why do people love their iPhones so much? Let’s point out some obvious things that make iPhone better: 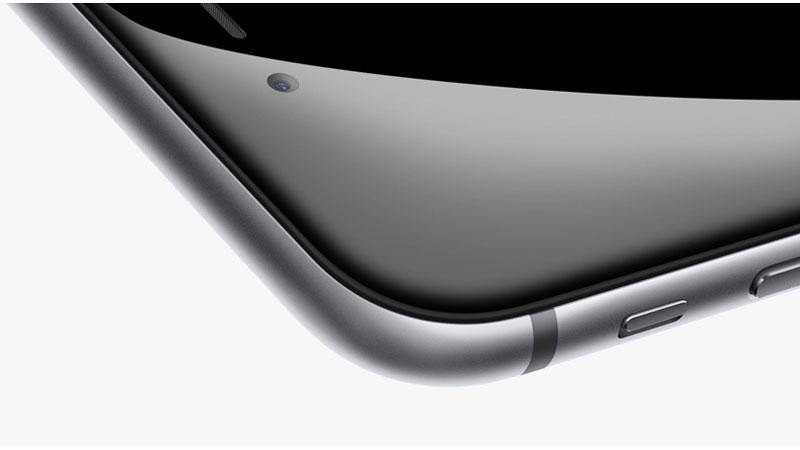 It’s undeniable that iPhones have one of the best build quality compared to any other high-end smartphones out there. The comfort you feel while using it and the premiumness you feel while holding it is totally beyond par. Apple claims only the best materials are used while manufacturing the iPhone, despite the “bend gate” we witnessed with the iPhone 6, but nonetheless, the problem has been solved and the frame of iPhone has been made stronger than ever making it elegant and sturdy. Simply, iPhones are one of the most beautiful devices out there. 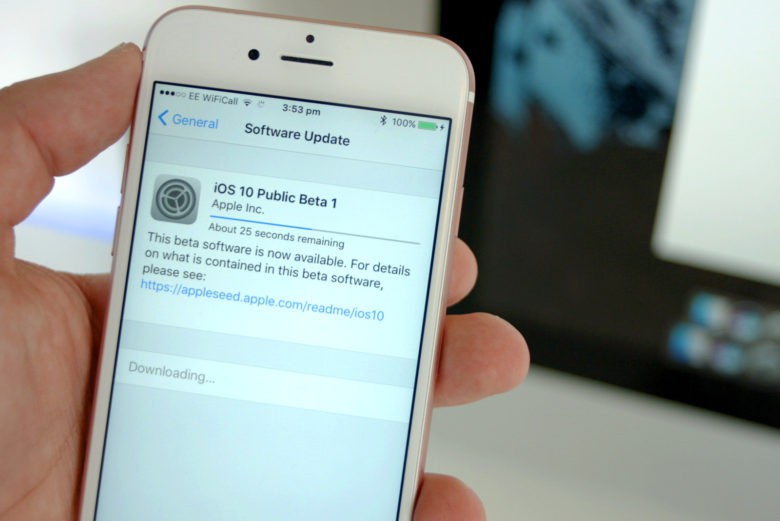 if you’re an android user, you already know how much frustrating it is to wait for Android updates for your device and on most of the cases, despite few security updates your device never really gets any software update to the latest version of Android. But that’s not the case with iPhones, all of the iPhones receive the updates at the same time and the updates are consistent as well. You always get to experience the new changes in the software and the bugs are fixed faster. The latest update of iOS 10 supports up to iPhone 5 which was released in 2012. It is simply amazing for how long you get the update for your iPhone. iPhone was made popular in the first place because of its simplicity. Everything you need is right on the home screen or no further than 2 or 3 touches away. The phone has just a single home button, nothing fancy like a separate, back and recent buttons. You can unlock your device, get to home, view recent apps and make the window accessible all with the single button. The quick toggle from the bottom is real handy and the notifications are much more interactive. iOS really take minimalism to a whole new level. More than  anything, iPhone is a utilitarian device, all you want to do is get the things done without much of any complications.

The performance was never an issue with the iPhone, as both the hardware and software are designed by Apple, they sync very well. Even the lightest resource can handle the iOS properly, so, not until recently, iPhones always had the clock speeds and RAM of what we considered as a midtier in Android devices. Even now, the latest iPhones come with just 2 or 3GB of RAM while the Android counterparts have already started flaunting 8GB of RAM. Chips used in iPhones are getting powerful year by year, they can easily handle anything thrown at it without missing a beat and most importantly they are much more power efficient. 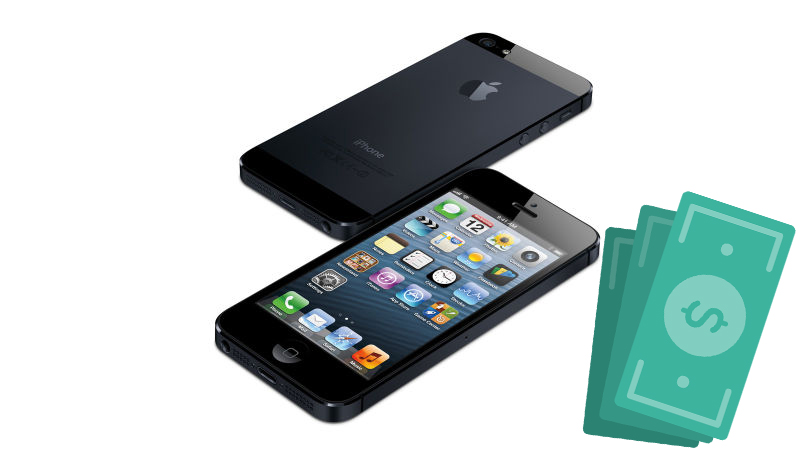 You see the shiny new Jet Black iPhone 7 and want it so bad, but it hasn’t been a year since you’ve purchased the iPhone 6s. Well, there’s nothing to worry about, if your phone is in good condition, you get a reasonably good amount of price while reselling your device and maybe invest in a new one. And if you had an Android device, the story would’ve been much different, after a year or so you get almost half the price of what you paid for the device. 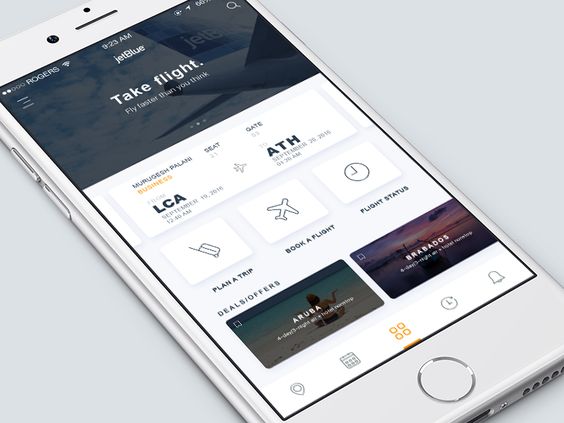 If you’ve used both android and iOS, you know exactly what I’m talking about. The apps on iOS are much more curated than the Android counterparts. iOS has better app environment and are less sluggish and further feature rich. Most of the popular apps first get developed on iOS and later shifted to Android. Prisma is a relevant example.The layout and functionality of the app overall on iOS are much better and intuitive.