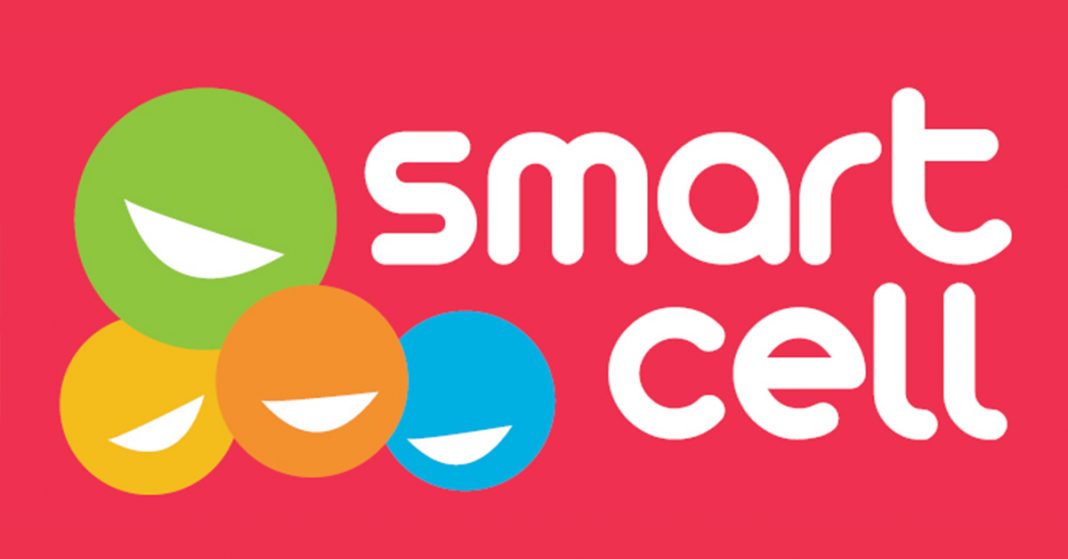 Smart Cell is the third largest smartphone carrier in Nepal. It’s not as popular as NTC or Ncell but it is commendable that the mobile carrier is bringing something new to its users. Starting yesterday, 11th of Kartik, the company’s 4G service is officially up and running.

Smart Cell users in Kathmandu and Pokhara can instantly enjoy 4G network. The CAO of the company mentioned that service will be extending to other cities very soon. So, users from Chitwan, Birjung, and Nepaljung will be receiving the 4G treatment next.

Nepal Telecommunication Authority (NTA) gave Smart Cell the required permission to use frequencies of up to 12MHz of 1,800 MHz bands. As of now, Smart Cell is using 5Mhz frequency to deliver its 4G services.

NTA has asked Smart Cell to extend its 4G service all over Nepal. Also, the company needs to maintain the service’s quality according to NTA’s standards. Ncell and NTC have already started provided 4G services for a while now, with their expansion running at a steady pace. 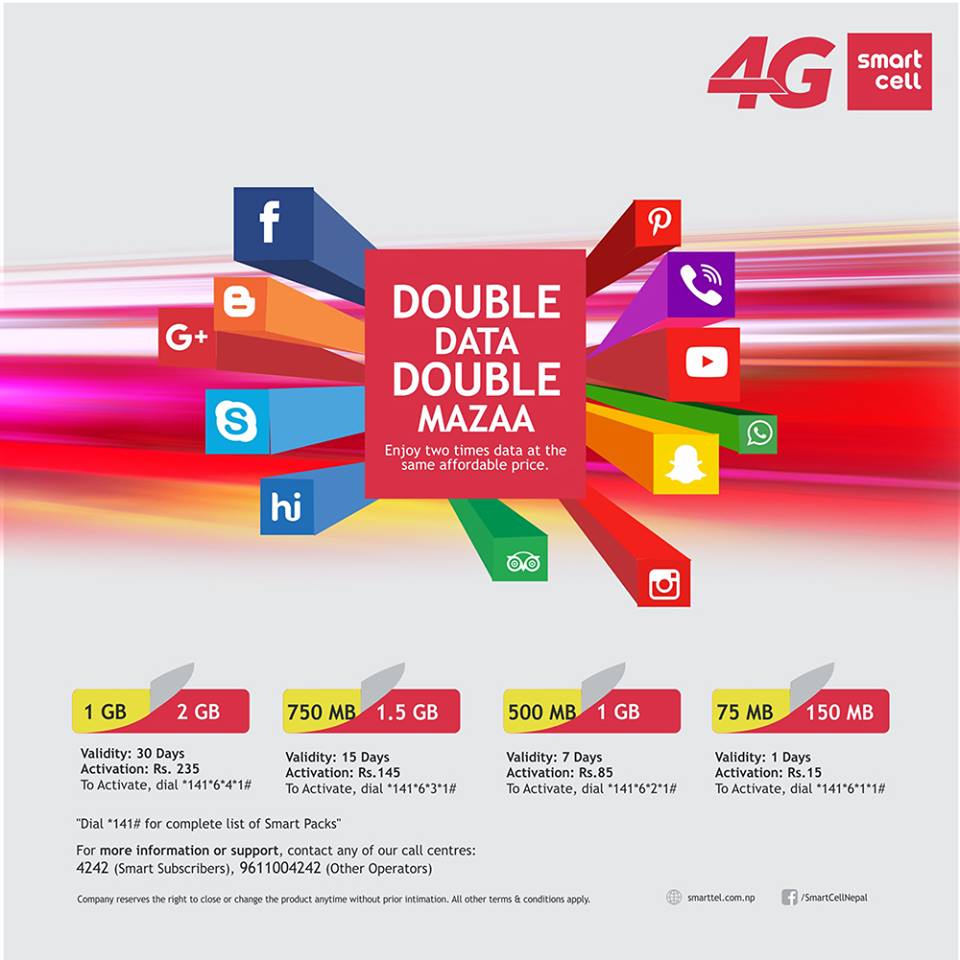 Alongside the introduction of 4G, Smart Cell has introduced a few new data plans. New data rates remain the same with their volume doubled. This step puts their data rates on par with the likes of NTC and Ncell.

It’s good to see a carrier other than Ncell or NTC excelling in Nepal. If Smart Cell can capitalize on their current momentum, it might even prove to be one of the bigger competitors against the heavy hitters. Also, with the increase in competition, the users will surely benefit.

Comment below on what you think about the introduction of 4G by Smart Cell. Do you think more smartphone carriers should join the network carrier market or are you satisfied with the current telecommunication carrier situation of Nepal?