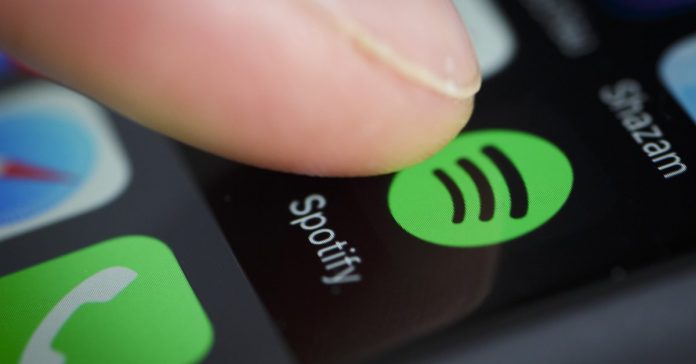 Even if you don’t have access to Spotify, you probably know about it…unless you live under a rock! Spotify is one of the most popular music streaming sites. It also allows downloads and such but requires paid subscription (duh!). But the Swedish audio streaming app can prove to be a bit “heavy”, in terms of app size and data storage for all kinds of phones. So, following the trend of big companies to launch a lighter version of their apps, Spotify is launching the Spotify Lite. The app is already launched, and targets those regions where Internet access is poor and people use old phones. These markets consist of regions like Asia, Latin America, Middle East and Africa, including Brazil, Mexico, Honduras, the Philippines and India as well.  The Spotify Lite app is only 10 MB in size and allows you to set a data limit. For perspective, the regular Spotify app is a 100 MB. So, you can say it also works for people with smaller data plans and older devices. So, listeners can clear their song cache if they run out of storage.

This app was in the works since mid 2018. Spotify Lite works the same as the regular one. But it’s optimized for slower connections and phones with lesser data plans. In addition, it allows users to set a data limit, and notifies once you reach the limit. It is officially available in the Google Play Store, and will work with Android versions 4.3 or above. So, this is good news for those who want to use Spotify but don’t have an expensive phone or an extensive data plan.