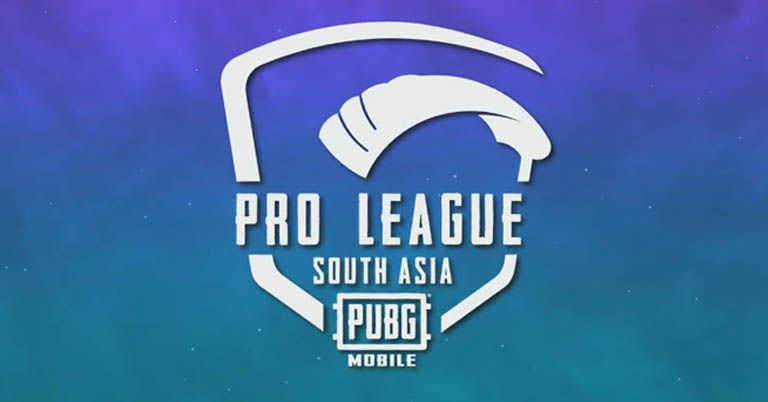 To begin with, Season 2 of the PMPL South Asia was initially set to start in September. However, the Indian Government’s decision to ban the game in the country affected the tournament. As a result, Tencent decided to not allow any Indian players to take part in the competition. According to a report by AFK Gaming, as many as 17 teams based in India were affected by the decision. However, three of them were able to get their place back after recruiting players from other South Asian Countries, mainly from Pakistan and Bangladesh. The three teams were Element Esports, Future Station Esports, and Stalwart Esports.

Talking about the actual tournament, the regular season kicked off on October 15 and concluded on November 1. There were five groups with four teams in each of them Five games were played on each game day in Round Robin format. At the end of the third week, the three best teams from each group qualified for the finals with the best performing team from the remaining joining them.

Out of the 16 teams that made it to the finals, ten were from Nepal, and the rest were based on Bangladesh and Pakistan (3 each). The Grand Finals of the PMPL South Asia Season 2 ran from November 8 to November 11. At the end of the fourth day, Abrupt Slayers became the winner with four chicken dinners and 91 kills. The team had a bright start to the finals with three chicken dinner on the first day.

On the final leaderboard, they managed to score 212 points. Another Nepali Team DRS Gaming managed to score 207 points to rank second. A1 eSports was the second runner up with 189 points. Similarly, Nima Tamang from DRS Gaming won the MVP award after ending the tournament with 30 kills (7 headshots, 5953 damage).

Winner and Kill Leaders
1 of 2

Abrupt Slayers won $40,000 for securing first place in the tournament. Similarly, second-placed DRS Gaming and A1 Esports won a cash prize of $20,000 and $14,000, respectively. Similarly, Nima won $5000 for its MVP performance. The top three teams have also secured their place in the PUBG Mobile Global Tournament. It will take place between 24th November and 20th December. In that tournament, 24 teams will battle each other for the $2 million prize pool.