Teletalk Pvt. Ltd., the authorized distributor of Colors Mobile, has officially launched the Colors Elite E15 smartphone for Rs. 13,995. The phone boasts a massive 5000mAh battery which supports fast charging that charges the battery in less than 3 hours. It also comes equipped with reverse charging that enables it to act as powerbank to charge other devices. The Colors Elite E15 sports a 5-inch IPS (1280×720 pixels) HD display with Asahi Dragontrail protection against scratches and minor drops. Moreover, for the first time in Nepal, Colors will be replacing the display if there is any physical damage within 6 months of purchase. The phone is powered by a 1.3GHz quad-core cortex A7 processor (Mediatek MT6580) and has 2GB of RAM. In terms of storage, the phone boasts a 16GB of internal storage that can further accommodate 32GB via microSD card slot. 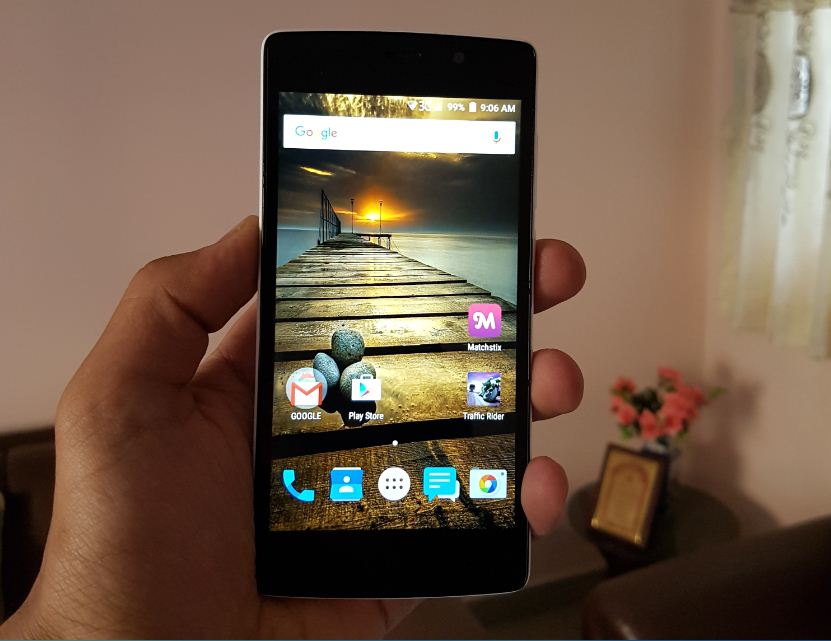 As far as the camera is concerned, the Colors Elite E15 houses an 8-Megapixel primary snapper with Dual tone LED flash, F2.0 aperture lens, autofocus, and 720P video recording. It has a 5-megapixel secondary camera for selfies and video calling. It hosts the usual set of connectivity features including Dual SIM support (2G+3G), Wi-Fi b/g/n, Bluetooth 4.0 and GPS. The phone runs on Stock Google UI based on Android Lollipop 5.1. 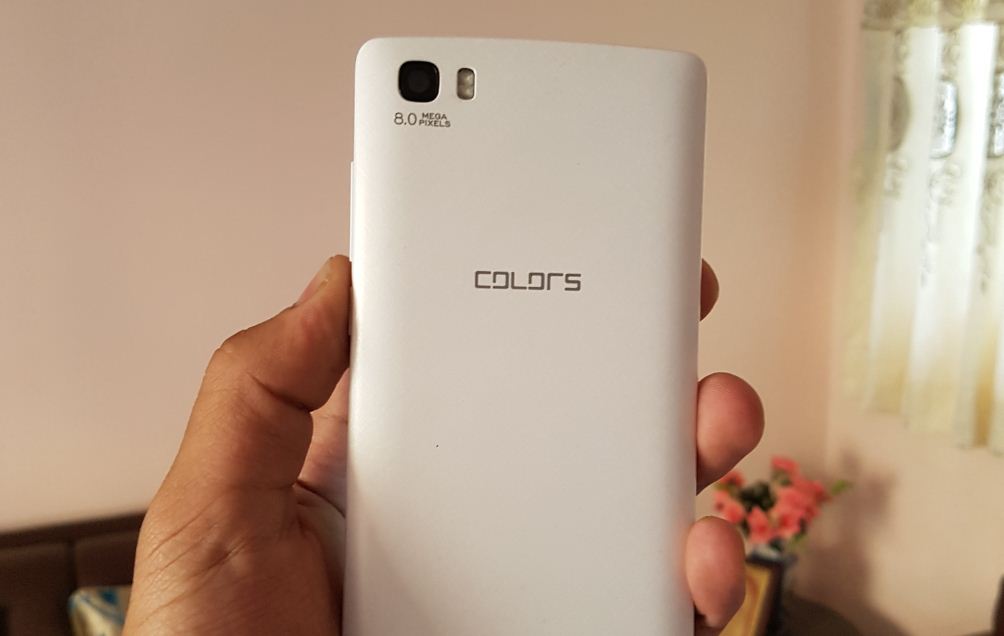 “We are really excited to introduce the new product line from Elite series- E15, as this will be Nepal’s only domestic product having a 5000mAh battery with power bank feature. Not only that, we will be introducing Nepal’s 1st Data Saving App COLORS LITE which will be inbuilt in phone from E15 onwards”

The best part is that Colors has managed to constrain the thickness of the phone at 8.95mm and weight at 158gms, which is an impressive achievement considering the fact that the phone houses such a huge battery. The Elite E15’s 5000mAh battery addresses a need for a long lasting battery at an affordable price for the Nepalese customers. The company claims that the phone will offer talk time of up to 10 hours on 3G networks and 10 hours on 2G networks. The Colors Elite E15 comes in golden and white colors options, however, Colors has included both the back covers inside the box package.

Check out the Unboxing and Video review of Elite E15 here: