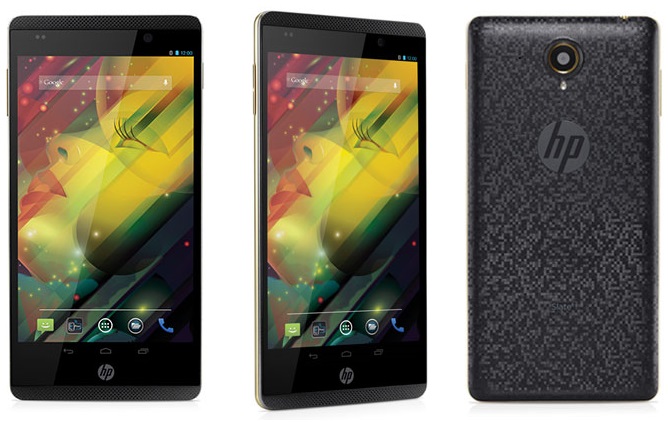 Neoteric Nepal recently announced the HP slate 6 voice tab in Nepal for Rs.31000. Standing a bizarre 6 inch screen, we can’t really distinguish it between a smartphone & a tablet. Driving the device is a Quad -Core 1.2GHz Marvell PXA1088 processor coupled with 1GB of RAM and it comes with 16GB of on-board storage. The removable shining back cover gives access to a microSD expansion slot, 3,000mAh capacity battery and SIM card slots that consists of 1 normal SIM for 2G and 1 micro SIM slotthat supports 3G. The Slate 6 VoiceTab gets a 5MP main and front facing 2MP camera.Supplementing the 6″ 1280×800 display is a dual front facing stereo speakers that offers a better gaming and video playback experience.

I have mixed feelings about this phablet. It has a weird screen size and the price is not justifiable too. For a same price bracket, you could go for Grand 2 or you can go for a Nexus 7 2013 tablet.Both these device has better hardware specs than the HP slate 6.