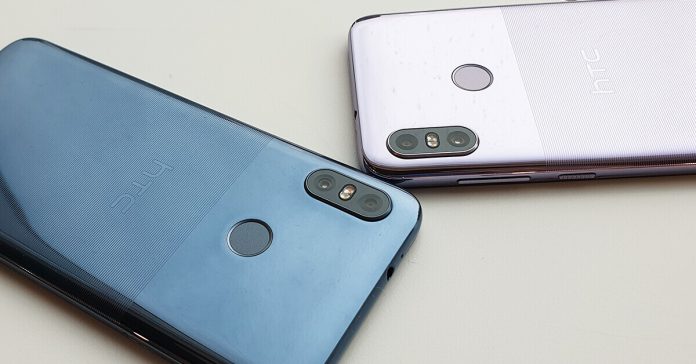 There was a hype about HTC launching a new “U” device a week back. We already guessed it to be the HTC U12 Life, and it turned out to be true. While the Taiwanese smartphone company made an impact with its devices like the HTC U11 and the HTC U12 Plus. But even so, the company is in a downward spiral – and the U12 Life could very well be the last Life-series smartphone, i.e. if it doesn’t perform well.

However, that remains to be seen. As for now, HTC unveiled the HTC U12 Life at IFA 2018 in Berlin. And HTC seems to have done quite a bit of addition, and subtraction with the phone. Getting the right mix of specs on a mid-range smartphone is a tricky business after all. So, the U12 Life shares only its screen size with the premium U12 Plus. It sports a 6.0″ LTPS LCD display without a notch. The screen resolution is Full HD+ (2160 x 1080) with an 18:9 aspect ratio. Instead of the notch, it has noticeable bezels, but that is the trade-off we have to settle for. The acrylic unibody doesn’t have any IP67 water or dust resistance, but HTC says it’s Splash-resistant, just like the OnePlus 6. Also, the design somewhat resembles the Google Pixel, with two-tone colors at the back. In addition, it has brought back the 3.5 mm headphone jack! 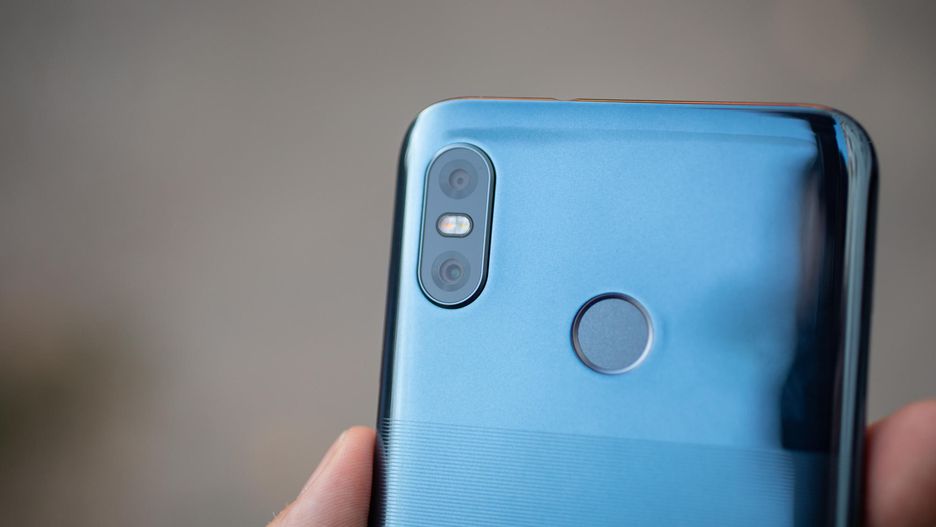 There are dual cameras at the back: a 16 MP primary shooter with a 5 MP secondary camera. The front camera is a single 13 MP sensor. The phone is capable of recording 4K videos @30fps, but settles for EIS (Electronic Image Stabilization) instead of OIS.

Under the hood, a Snapdragon 636 powers the phone backed by 4 GB of RAM. Also, it features 64 GB of on-board storage, with a hybrid microSD card slot. A considerably large 3600 mAh is on board with Fast charging.

All in all, we can see that HTC is trying hard to cater to the customer wants. It brought back the headphone jack, has expandable storage, etc. but it cut some corners with the display resolution, removed HTC Edge Sense, and there’s no IP rating. And all that comes at a price of 279 pounds, which converts to around $360. Will the exchange pay off for HTC, or will it be last “Life” of HTC? With so much competition with the likes of Pocophone F1, we’ll have to see. The HTC U12 Life will go to sales starting late September.