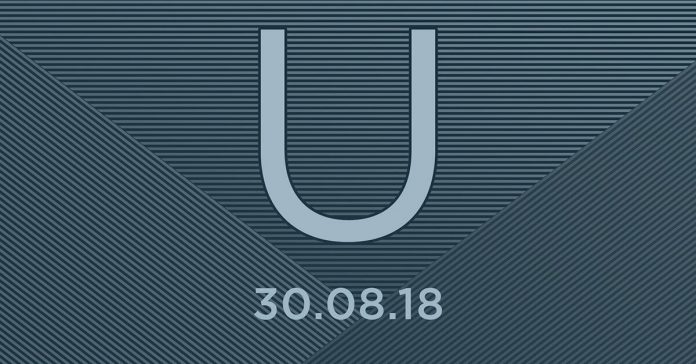 HTC made quite an impact in the smartphone industry with its flagships – the HTC U11 and the U12 Plus. And few months after the U12, the Taiwanese company is hinting at another U-device by the end of this month. What else can it be other than HTC U12 Life? The Life series are the cheaper alternatives to the U-series flagships. And the U12 Life should be an alternative to last year’s U11 Life.

HTC U11 Life was released on December last year. And even if it might be too early to launch U12 Life, I cannot think of any other U-device. HTC said they were going to reveal a new U device through their twitter page very recently. And so, it leads me to believe that this new “U” device is definitely the HTC U12 Life, as we also caught some leaks of HTC’s new project code-named “Imagine Life”, back in July. So, if it is indeed the HTC U12 Life, we also have some idea about what specs it will have. The phone will have 6.0″ of Super LCD Full-HD+ display on a plastic build, which will also sport an IP-67 Dust and Water Resistance. Under the hood, it should sport a Snapdragon 636 with 4 GB RAM and 64 GB of storage. It’s sure to feature a dual camera on the rear and will most likely ship with Android 8.1 Oreo. The phone might be priced between $300 to $400! But we will have to wait until August 30 to confirm everything.

However, whatever device HTC lands, it will very well be “all for naught” in Nepal. Since HTC U12 Plus didn’t even show up in Nepal, it’s very unlikely that the HTC U12 Life will. Also, the company’s profits have been declining, and since it has shut down its operations in the neighboring country, India, no HTC device might make its way here!

HTC was one of the good smartphones in Nepal, too, and liked by many. But now, with all that’s going on with HTC, we probably won’t get any new HTC phones.