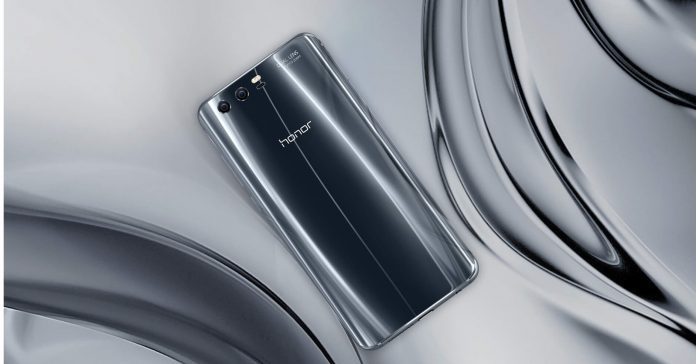 Amidst an event organized yesterday, Huawei released it’s the latest entry in the Honor series: the Honor 9. Huawei, the third largest phone maker, has stated that this release is to show that even a midrange phone can include special features such as the dual camera.

The Huawei Honor 9 is powered by an octa-core Kirin 960 chipset. The new release has a 5.15″ 1080p, 2.5D curved glass display with DCI-P3 color space. DCI-P3 is an RGB color space defined by the defined by the Digital Cinema Initiatives (DCI) organization and published by the Society of Motion Picture and Television Engineers (SMPTE). This is also used in other popular smartphones such as the iPhone 7 and the Galaxy S8. And the Honor 9 operates on Android 7.0 Nougat Emotion UI (EMUI) 5.1 out-of-the-box. 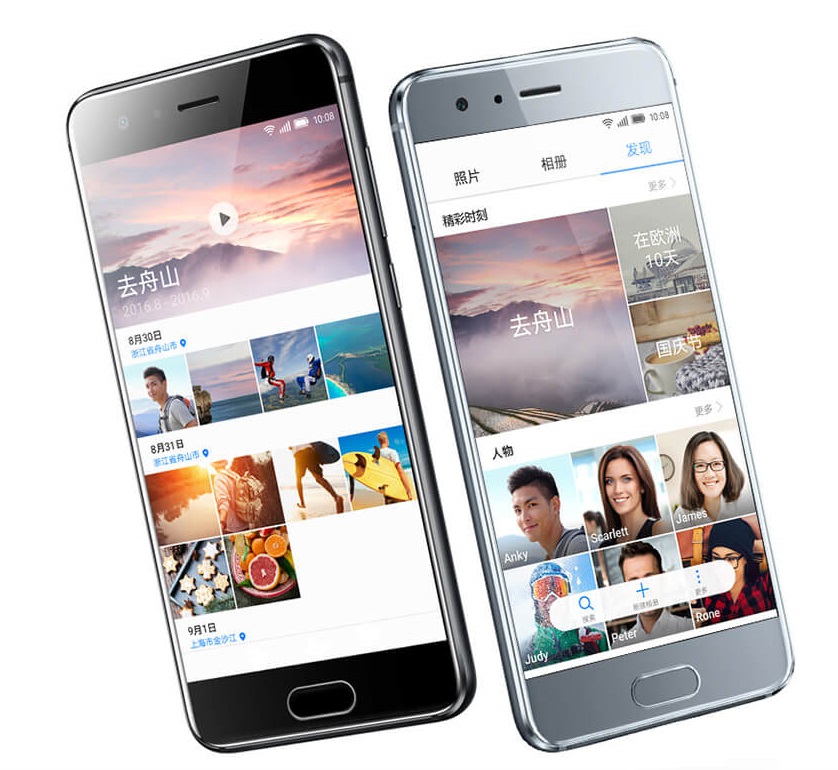 The device is available in either 4GB RAM or 6GB RAM models, each with an internal storage of 64GB or 64GB / 128GB expandable internal storage and is backed by a non-removable 3200mAh battery with fast charging support. Here, the fingerprint sensor has been moved to the front on the home button, instead of being put at the back. The internal specifications of the device seem to be very similar to that of Huawei P10.

However, in terms of its design, the Honor 9 seems to be inspired from Xiaomi’s Mi 6. The back features similar curved glass design like the Mi6 that can change color with light reflection. The available color options are Blue, Black, Amber Gold, and Gray.

Huawei Honor 9 specs can be listed out as: