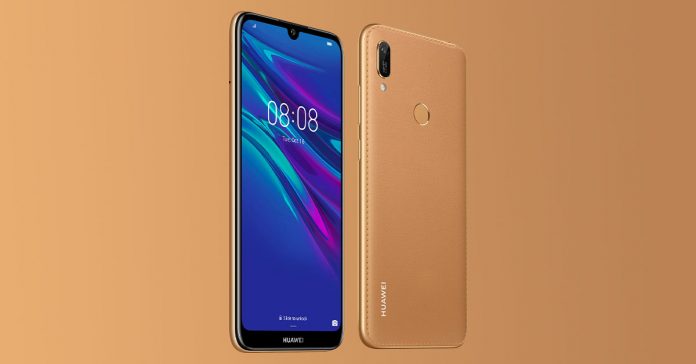 Huawei Y6 2019 is the company’s newest offering in its huge lineup of budget segment smartphones. Following the footsteps of it’s Pro version, this one doesn’t just exclude features but adds some too. As for pricing and availability, they are yet to be announced. But a sensible guess would place the smartphone below $135 (the cost of a Huawei Y6 Pro 2019).

The added feature list includes a fingerprint scanner at the back which gets an optional leather finish. It’s mostly personal preference, some like it, I don’t. Either way, the device is available in three color options which include the Midnight Black, Sapphire Blue, and Amber Brown. If you want the faux leather, Amber Brown is the only way to go. 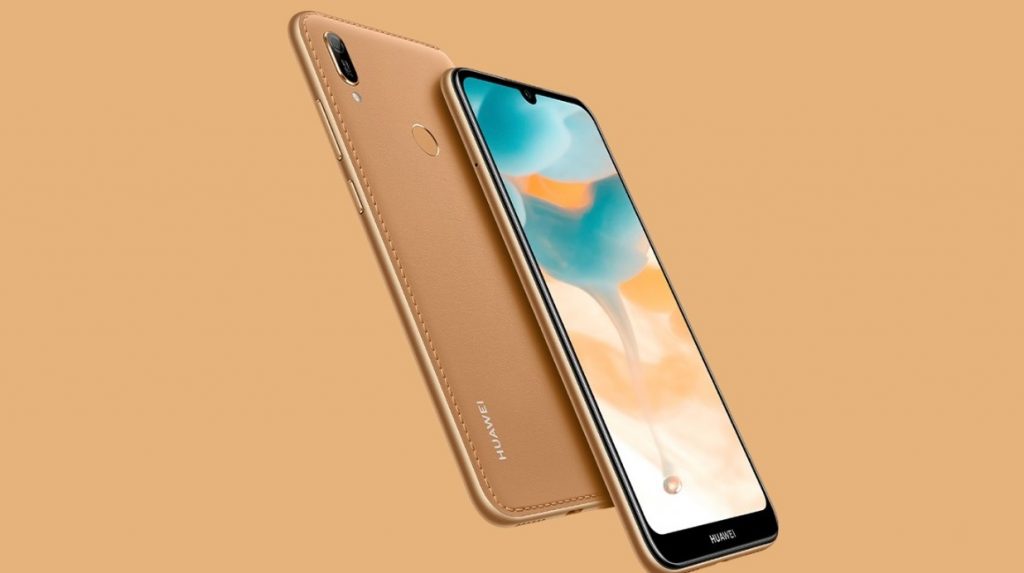 The next and last difference between the Pro and non-pro model is the RAM size. The Y6 2019 gets just 2GB of RAM, while it’s superior holds a gig more. Other than that, everything remains the same, including the storage size at 32GB. You also get the option to expand the storage by up to 512GB via a microSD card.

Powering it is the Helios A22 SoC, a Quad-Core Cortex A53 based chip clocked at 2.0GHz. PowerVR GE8320 is the GPU on board pushing out ample frames for the 6.09-inch FHD+ display at the front. It’s a 19.5:9 ratio IPS LCD display with a screen to body ratio of just 79.2%, even with that teardrop notch which holds an 8MP f/2.0 selfie camera.

The back gets a 13MP f/1.8 snapper and an LED flash in a typical iPhone X alignment. Yes, it gets a headphone jack, and a micro USB port to charge up the 3020mAh battery. Other specs include dual SIM support (dedicated slot for expandable storage), WIFi 3, Bluetooth 4.2 and a basic set of sensors. Finally, the Huawei Y6 2019 boots on Android 9.0 Pie with EMUI 9 on top.