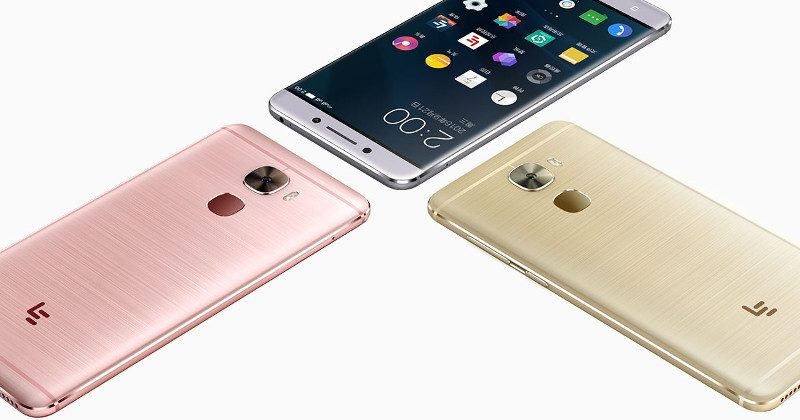 LeEco is a Chinese smartphone company that most of us have certainly never heard of. It is just recent that the company has entered the technology market and has already started making huge waves. It is already competing with the likes of Xiaomi in China when it comes to Internet of Things.  It’s always good to have many options while buying an affordable smartphone and although the LeEco doesn’t have an official distributor in Nepal, the Le Pro 3, a flagship phone from Le Eco, is now available officially via mXpress.

Le Pro 3, on a first glance, looks like the OnePlus 3T and the similarity doesn’t end as there’s a lot of the internals that is similar as well. The phone comes with a 5.5-inch 1080p display and bezels are something to watch out for. It is also among the first phones to ditch the headphone jack in Android and instead relies on the USB C port for headphone and data transfer. The USB C on the device enables fast charging via Quick Charge 3.0. The phone comes with its own UI called the eUI which can take a little to get used to and as LeEco was a former streaming service provider, you get tons of streaming services and free contents along with it.

Le Pro 3 is powered by the quad-core Snapdragon 821 CPU with Adreno 530 GPU and 4GB of RAM. Optics-wise the phone comes with a 16MP Camera with f/2.0 PDAF and can shoot 4K (2160p) @30fps. The front boasts an 8MP Camera with f/2.0 aperture. For audio, the phone comes with Dolby Atmos Audio enhancement and a front firing speaker on the top. The speaker acts as an earpiece as well so you’re gonna get pretty loud and clear audio from it. The phone also includes a fingerprint sensor on the back. 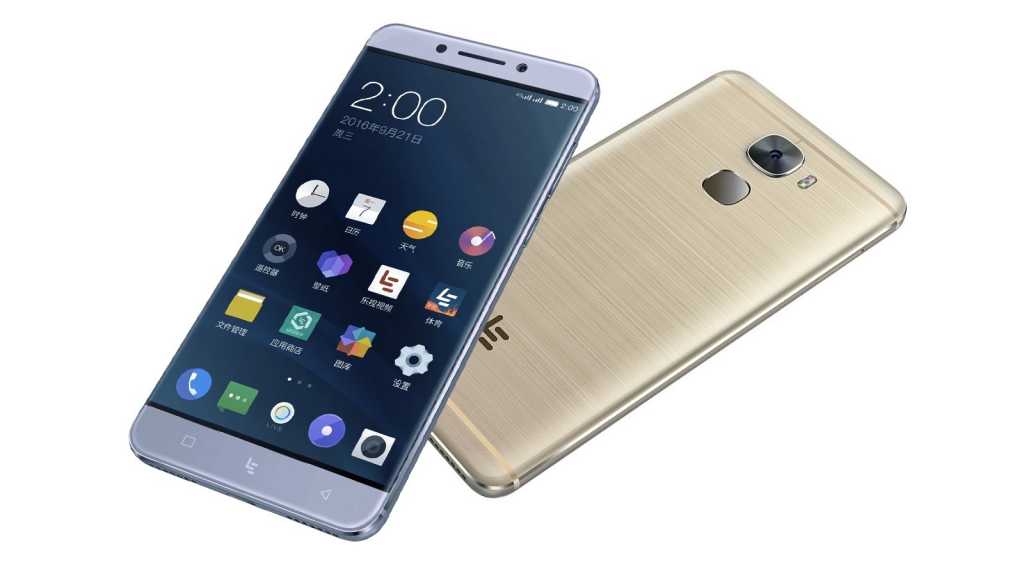 The phone is available via mXpress with the price of Rs.49,970.