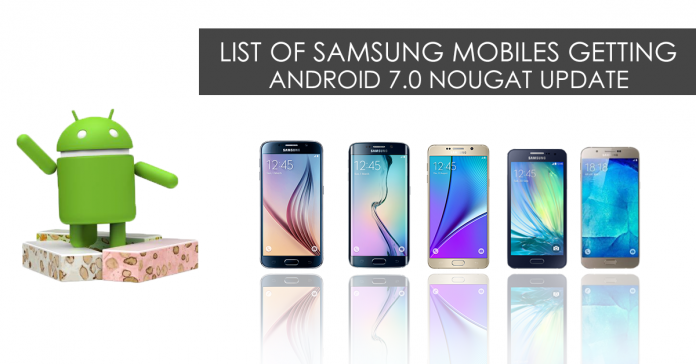 With the release of a newer version of android, we search for changes it has brought as compared to older ones. After that, the second search will be whether one’s current device supports newer android or not. If your device isn’t the one from Google, the wait for OS update becomes annoyingly long. The impatient android users don’t wait for official updates and rather flash different Custom ROMS build on the latest version of Android. Such flashing doesn’t ensure the performance improvements, so it is rather wise to wait for the official update to enroll.

Are these the only devices that’ll get the Android 7 update? Well, they are not the only ones. If your Samsung device is under 2 years old, it is likely to get such update. What is not sure is the specific date on which the updates will roll-out. 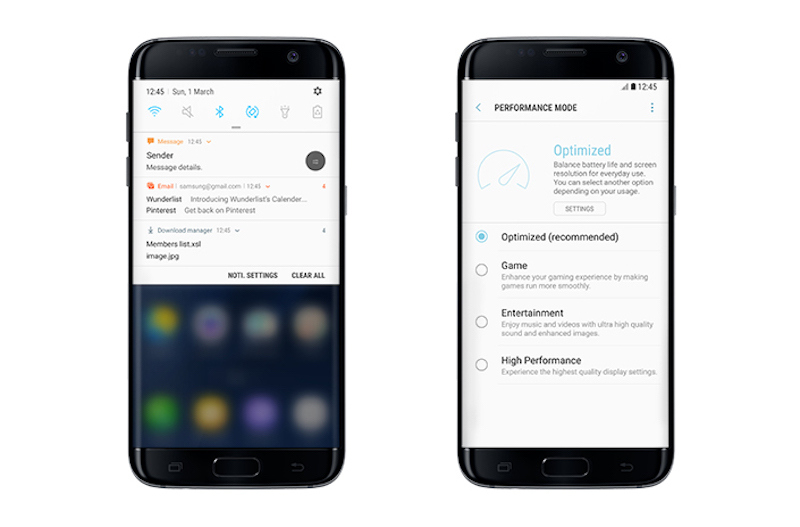 Nougat comes with a number of new changes and Samsung has adopted them for their devices as well. Now, the Samsung users can take the advantage of Quick Reply right from the notification. It’s one handy of a feature for those who like messaging and chatting on the go. No matter which app you’re in, you can reply right away by pulling the notification. The Quick Panel now looks cleaner. More buttons can be placed in the quick settings as there is button grids can be set to be of 3*3 or 4*3 or even 5*3 mode. There is an option to show or hide brightness level controller on the quick panel.

Along with few UI changes and improvements, there’s improved multi-window feature supporting more apps. Additionally, this update also comprises of a new pop-up window feature to allow side-by-side running of up to 7 apps simultaneously. Another worth mentioning feature is the Samsung Pass. It allows phone owners to log into certain apps and websites with their fingerprint. There will certainly be more apps supporting the Samsung Pass in days to come.

What are your views regarding slower enrolling of Android Updates even in the high-end phones?