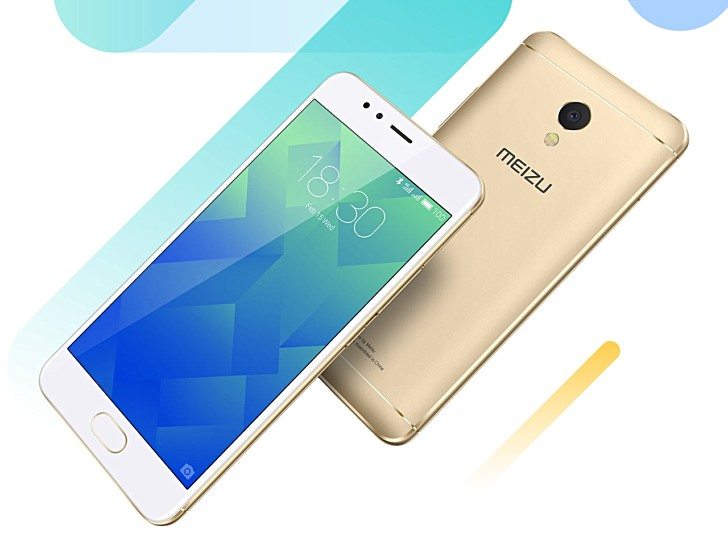 Meizu like any other Chinese smartphone manufacturer provides insanely great hardware at a cheaper price. For the past few years, Meizu has been doing a great job launching aesthetically beautiful products and the same continues with the announcement of Meizu M5s which is the successor the Meizu M5. The ‘s’ on the back of a predecessor model always means significant improvements and the M5s has got a bit of both slight upgrades and downgrades from the M5.

Meizu M5s sports a unibody metal design with a fingerprint sensor embedded in the home button, up-front it holds a 5.2inch 720p display with 2.5D curved glass making the phone look seamless on the edges. The 720p panel can be a major letdown for many users as we are used to a full HD panel on mid-range phones. The phone is powered by a MediaTek MT6753 SoC clocked at 1.3Ghz and is coupled with 3GB of RAM. The processor may not be that powerful compared to others but it will be enough to get through your daily needs and on top 3GB RAM is plenty to fly through anything you throw at it. Storage-wise, the phone offers only 16GB and 32GB of internal storage which can be expanded up to 256GB. The Meizu M5s features a 13MP Rear Camera with f/2.2 aperture, PDAF and 5-element lens for high-res images. On the front, the phone comes with a 5MP shooter.

The only drawback of the phone is that it’s running on Flyme OS 6.0 which is based on Android Marshmallow. Backing up the phone is a decent 3,000mAh of battery which comes with fast charging where within 10 minutes the phone can be charged up from 0 to 19%. Given the specs of the phone, the 3,000mAh battery should be plenty enough to give you a full day of usage.