The highest-end among the three, the Micromax Bolt Mega Q397 sports a 5.5-inch IPS LCD display that has a resolution of 720 x 1280 pixels (267 ppi). It is powered by a Quad-core Spreadtrum SC7731 processor with the clock speed of 1.4 GHz. The processor is helped by Mali 400 GPU and a meager 1GB of RAM. It runs on Android v6.0 Marshmallow out of the box. On the storage front, the device comes with 8GB of internal memory with an option to expand it up to 32GB. As far as the camera is concerned, the Micromax Bolt Mega Q397 comes with an 8-megapixel rear-facing, and a 2-megapixel front-facing camera. Battery wise, the device houses a 2650 mAh Li-Ion battery. It doesn’t support 4G connectivity. Micromax has priced the device at Rs. 10,560. Customers get a free back cover after the purchase of the Micromax Bolt Mega Q397. 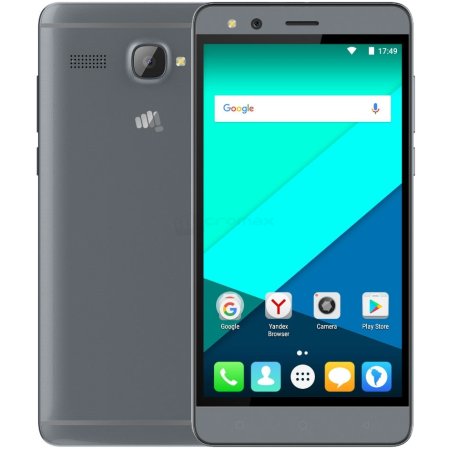 Here’s everything you need to know about the Micromax Bolt Mega Q397:

The Micromax Bolt Q381 has a 5-inch IPS LCD display with the resolution of 480 x 854 pixels (196 ppi). It runs on Spreadtrum SC7731G SoC and a Quad-core CPU that has a clock speed of 1.3 GHz. It ships with Android v5.1 Lollipop out of the box. The device features 1GB of RAM. Optics wise, the Micromax Bolt Q381 is equipped with a 5-megapixel primary camera and a VGA secondary camera. Like the Bolt Q397, the Bolt Q381 also has 8GB of onboard storage which can be expanded up to 32GB via a microSD card. Battery wise, it is powered by a 2000 mAh Li-Ion battery. The Micromax Bolt Q381 is priced at Rs. 8,415. 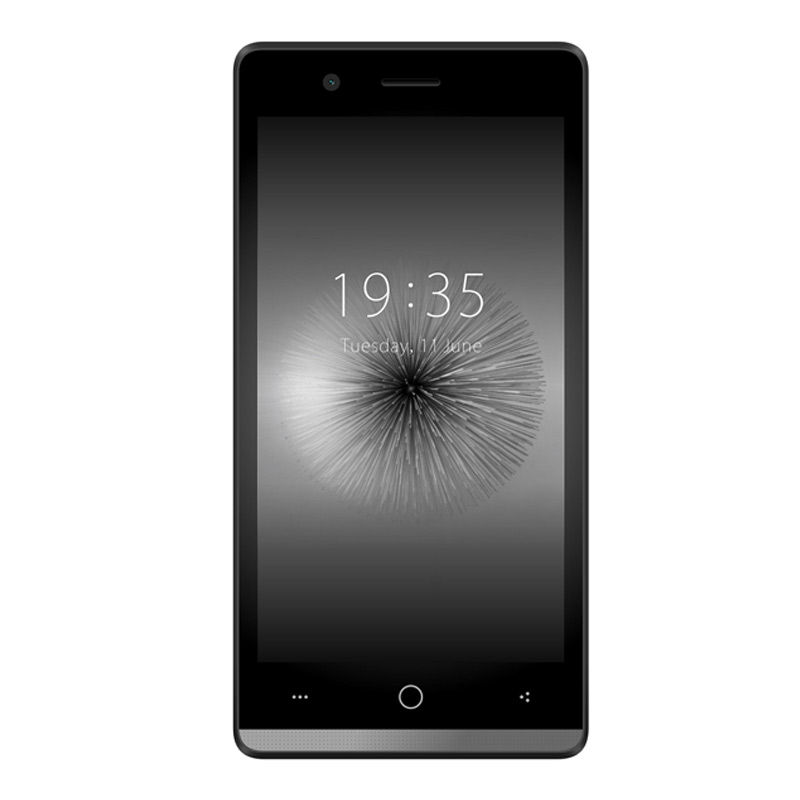 Here’s everything you need to know about the Micromax Bolt Q381:

The lowest-end of the three, the Micromax Bolt Q346 comes with a 4.5-inch IPS LCD display. Underneath the hood, the device is powered by a Quad-core CPU and a MediaTek MT6735 processor with 1.3 GHz clock speed. It is aided by Mali T720 GPU and 1GB of RAM. The device runs on Android v5.0 Lollipop out of the box. It comes with 8GB of onboard storage which is in turn expandable up to 32GB. On the optics front, the Micromax Bolt Q346 has a 5-megapixel rear-facing camera and a VGA quality front-facing shooter. A 1,700 mAh battery backs up the device. It comes with a price tag of Rs. 6,380 where customers will get a back cover for free. 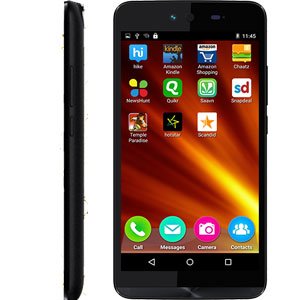 Here’s everything you need to know about the Micromax Bolt Q346: