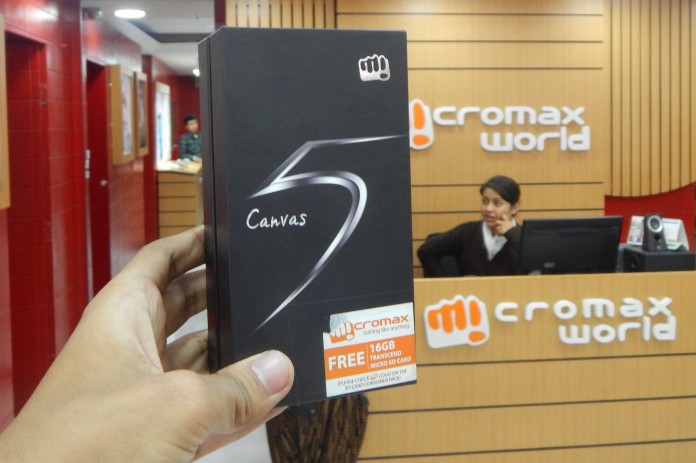 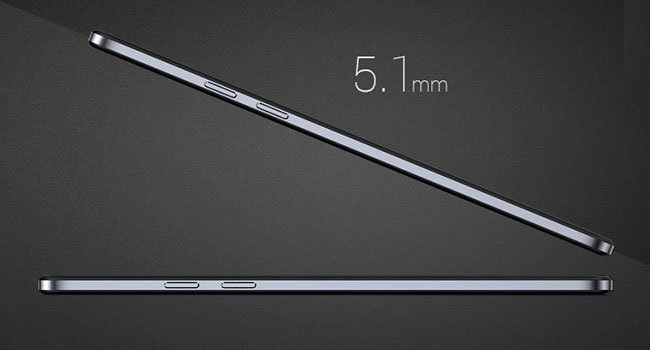 At first impression, the phone looks gorgeous and super thin, but the lack of microSD card slot coupled up with an average hardware specs could be a deal breaker; especially looking at a asking price of INR.18,000 (approx. NRs.29,000). There are better performing phones under this price segment.