Home Guides Tech Guides Understanding the nanometer technology: Why should you care? 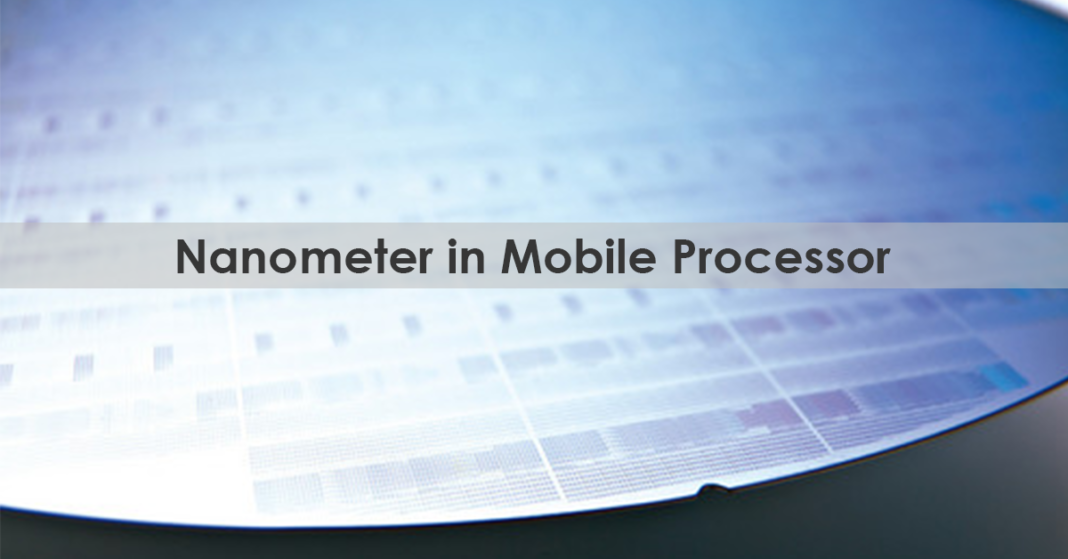 Qualcomm released its flagship chipset Snapdragon 835 and Samsung is going to bring new flagship phone Galaxy S8 with Exynos 8895 (also with Snapdragon 835 variant) chipset on it. Both the processors mentioned are designed in 10nm technology. MediaTek is also working with TSMC to bring out a chipset with 7nm fabrication. These are the smartphone processors. The computer chipset maker Intel and AMD are focusing on even smaller nanometer technology than the fore-mentioned sizes. We are often befuddled with the terms explained regarding the processors and the nanometer technology in is one of them to bother us. So without any further ado, let’s focus on it.

What is nanometer technology?

A transistor essentially consists of Drain, Source, and Gate. There is a path to flow electrons (and hence current) between the Source and Drain, which is called channel. Gate is responsible for controlling the width of the channel. Broader the channel, slow will be the speed of electrons flowing in the channel and vice versa. The nanometer technology mentioned in a processor is the measure of average distance between the channels.

Smaller the better. But how?

Smaller the nanometer distance between the channels faster will be the communication between the two transistors. This is a general perception. However, there are additional advantages of it and some of them are discussed below.

Keeping the advantages aside, there are also some downsides of smaller nanometer technology. Some of them are discussed below.