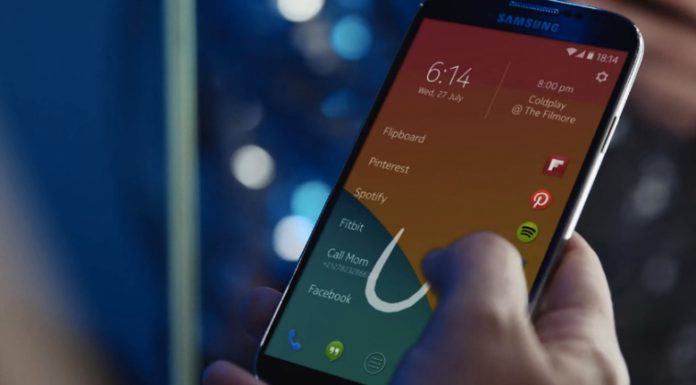 Nokia’s finally have planned to return to the mobile phone market. The company has signed a contract with HMD Global Oy. HMD is a Finnish company headquartered in Helsinki, Finland, that will in the future manufacture mobile phones under the “Nokia” brand. The company was found in May 2016, two years after Microsoft’s acquisition of Nokia’s original mobile phone business in 2014 for some $7.2 billion.

According to a statement by Nokia, “HMD focuses on providing Nokia’s trademark basic phones, smartphones, and tablets”. Adding to the statement, it was also announced that the HMD has been set up to operate as an independent company. HMD’s new smartphone and tablet selection will be based on the Android platform.

This is not the first time the Nokia will feature an Android-based device. In 2014, Nokia launched the attractive looking $250 N1 tablet. Even though it didn’t make it widely available around the world, its launch with HMD it will be interesting to see as its products ship into the markets across the globe. 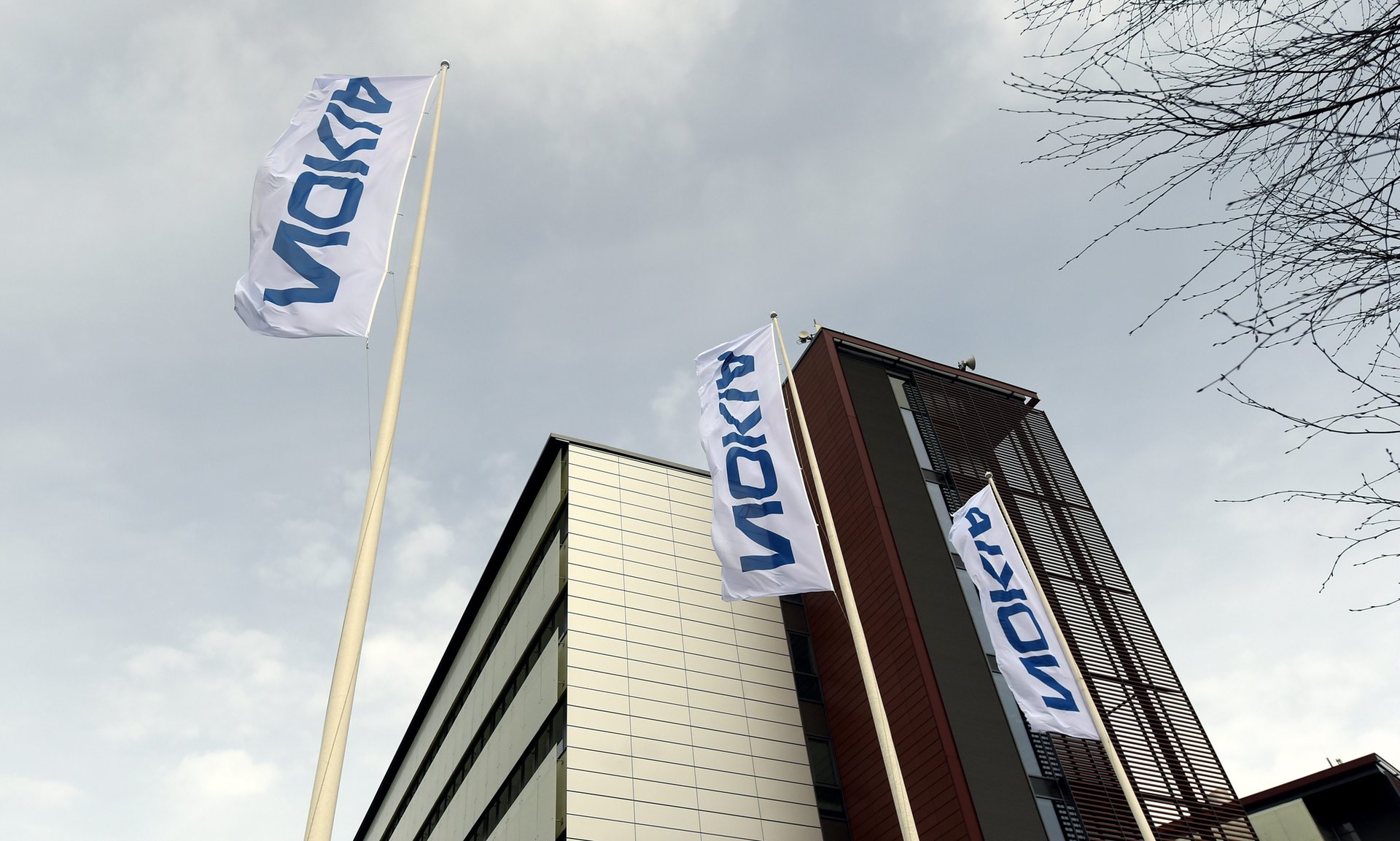 HMD will invest $500 million over the next three years to develop and promote their products. The money will come both from investors and from profits from the newly-acquired feature phone business.