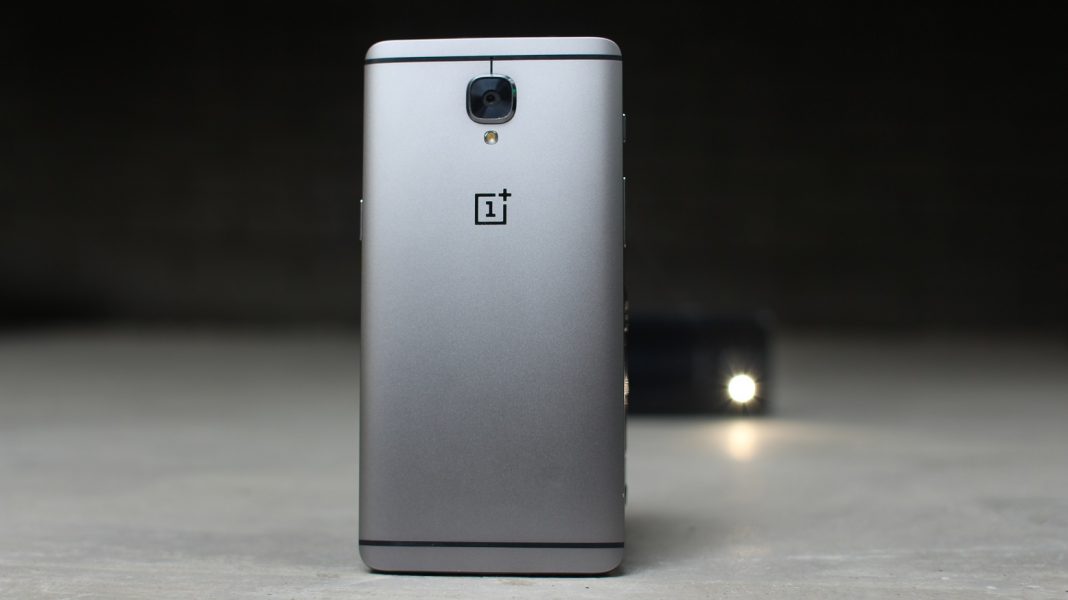 Watch our Review of the One Plus 3 here:

The OnePlus 3 sports a 5.5-inch FullHD display with AMOLED technology and 2.5D curved Corning Gorilla Glass 4 protection. It is powered by the latest and greatest Qualcomm Snapdragon 820 64-bit quad-core CPU with maximum cores clocked at 2.15GHz. It is one of the few phones to feature a mammoth 6GB of LPDDR4 RAM with 64GB of inbuilt storage. There is no microSD card slot, but we’ve dual nano-SIM card slot. It is currently running on Android Marshmallow 6.0.1 with OnePlus’s in-house software Oxygen OS 3.1 layered on top of it. The UI is simple and bloat free like most of the Nexus devices. Like the OnePlus 2, the OnePlus 3 also houses a fingerprint sensor on the front which the company claims will unlock the phone in less than 0.3 seconds. Connectivity wise, we have 4G LTE support with Voice Over LTE, dual-band WiFi 802.11ac, Bluetooth 4.2, GPS, GLONASS, and NFC. For charging and data syncing, the OnePlus 3 has a USB Type-C port. The phone has a 3000mAh non-removable battery with fast charging or OnePlus likes to call it a dash charging with 5Volts and 4Amperes that can charge 60% battery in just 30 minutes and cooler during charging. 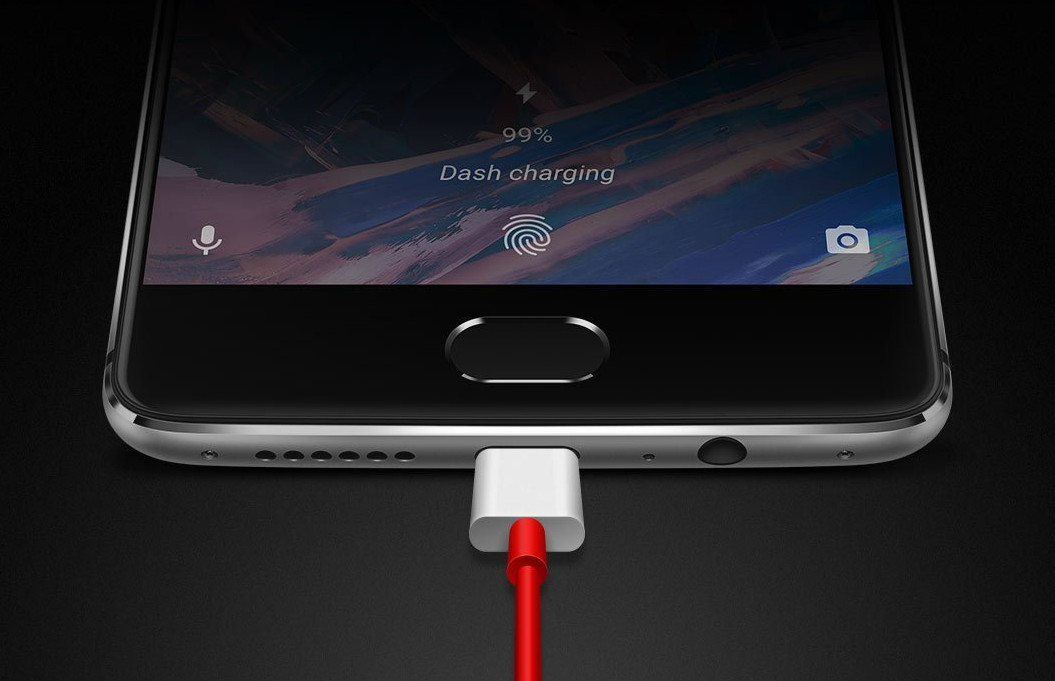 The OnePlus 3 now has an aluminum unibody design and comes in graphite and soft gold which looks much similar to the HTC one M9 or the iPhone 6s Plus. The company is providing back cover that comes in five different varieties. Like the OnePlus 2 and OnePlus X, there is an alert slider button on the right side. Commenting on the launch, OnePlus Founder and CEO Pete Lau, said:

We know that the best smartphone is the one that works exactly how you want it to. The OnePlus 3 delivers that experience. It combines what our customers already love about our products with what they want and expect next. For example, Dash Charge sets a new standard for fast charging technology. It’s a flagship smartphone inspired by – and made for – our fans.

The OnePlus 3 is one of the most premium smartphone to buy right now. It is priced competitively at Rs. 49,900 and competes with other high end smartphones from Samsung and apple. The phone will be available from both online and offline Shops.

So, what do you think about the OnePlus 3 smartphon? Share your opinion in the poll down below: