Apple has made some noteworthy changes in the 9th gen iPad 10.2. The base model now comes with 64GB of internal storage compared to its predecessor which came with only 32GB. Besides, the tablet boasts an A13 Bionic chipset and a 10.2-inch IPS Retina display. Moreover, the iPad 10.2 has cellular models which cost around USD 130 more than the WiFi-only variant. The iPad 10.2 also supports the first-generation Apple Pencil and keyboard. Unfortunately, there is no type-C connection nor a bezel-less display. 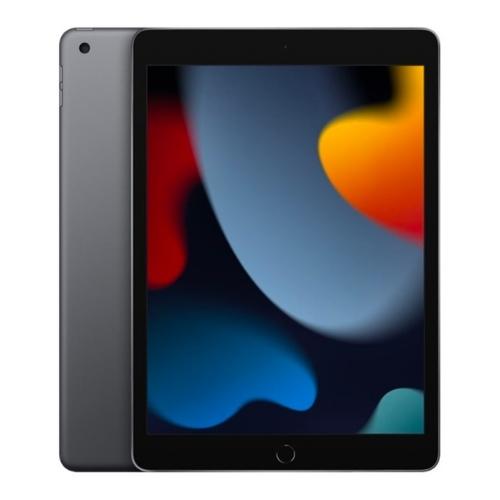 The iPad 10.2 features the same old metal back and frame as its’ predecessor. It also has thick screen bezels on the front. The iPad 10.2 has a 7.5mm thickness and weighs 487 grams for the WiFi-only variant. The WiFi+Cellular model is 11 grams heavier. The iPad 10.2 comes in two colors: Space Gray and Silver.

Like the design, the iPad 10.2 keeps the same display as its predecessor. It has a 10.2-inch Retina IPS LCD screen with 1620 x 2160 pixel resolution and a brightness of 500 nits. Aside from that, the 4:3 aspect ratio means you’ll have to deal with quite huge black bars when watching YouTube videos. 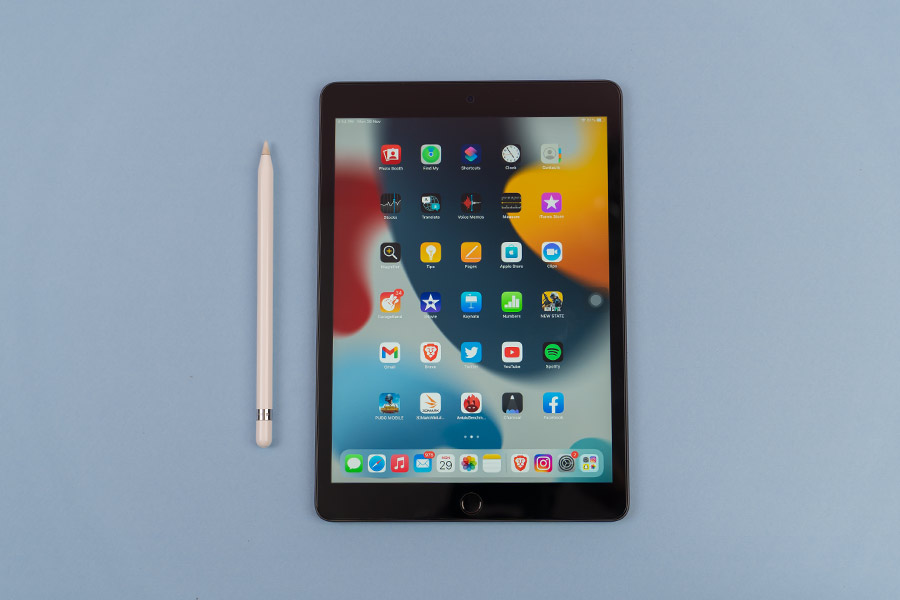 However, a notable upgrade in the 2021 iPad 10.2 is True Tone support which enables the screen to automatically switch the color temperature based on the ambient lighting.

Performance-wise, the iPad 10.2 is powered by the A13 Bionic chip, which was featured on Apple’s flagship handset for 2019—the iPhone 11 series. In terms of storage, the base variant has been upped to 64GB from 32GB while it maxes out at 256GB. Note that, there is no 128GB variant, nor is there support for expanded storage via microSD card. On the software front, it runs on iPadOS 15.

Built‐in is an 8557mAh 32.4 watt-hour rechargeable Li‑Po battery. Apple claims up to 10 hours of surfing the web on Wi‐Fi or watching video on the WiFi-only model and 9 hours on the WiFi+Cellular models.

Moving on, the iPad 10.2 (2021) features a total of two cameras, an 8MP front sensor, and a 13MP rear sensor. It contains dual speakers for audio, as well as a 3.5mm headphone jack connection. Last but not the least, there is a Touch ID sensor below the display for security.